Despite the danger from radioactive fallout inside the Fukushima Evacuation Zone, animals from wild boars to feral cats are living their best life free from human interference. 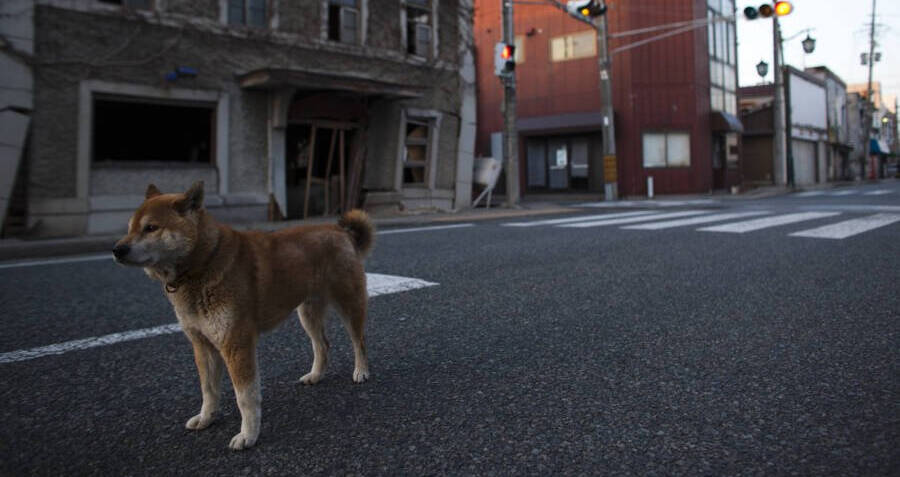 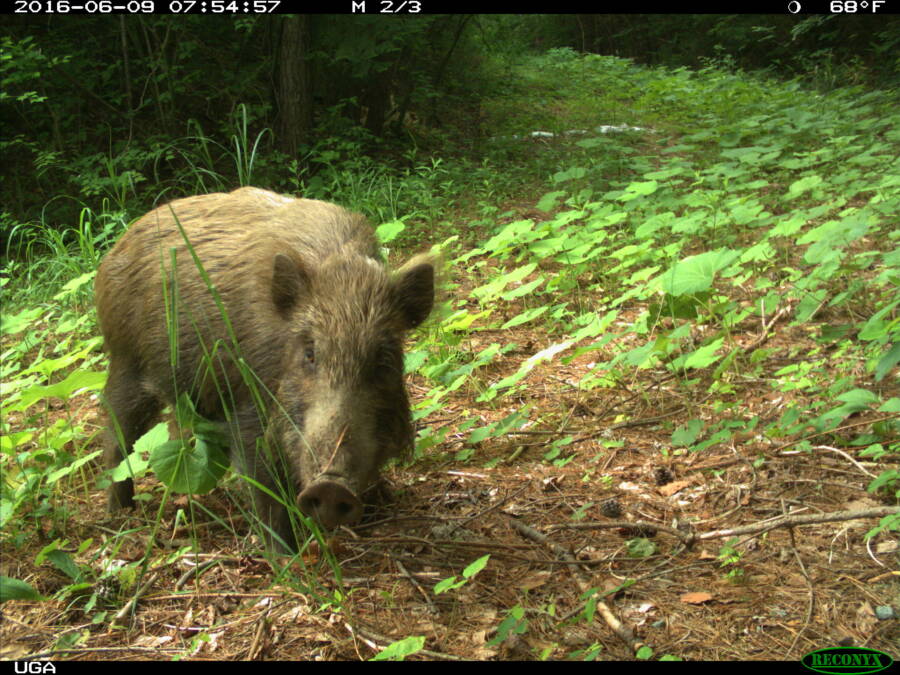 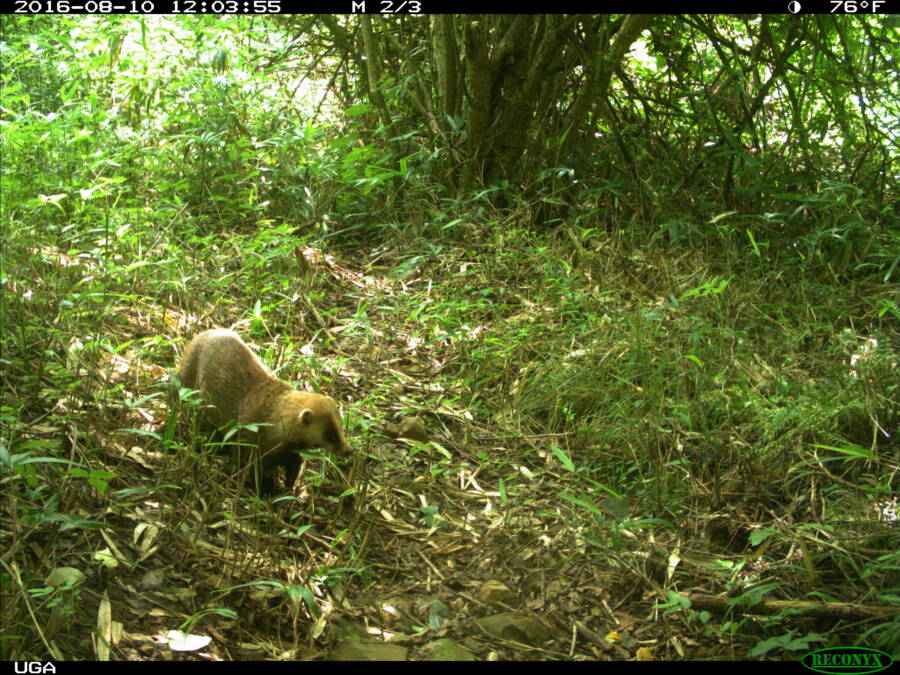 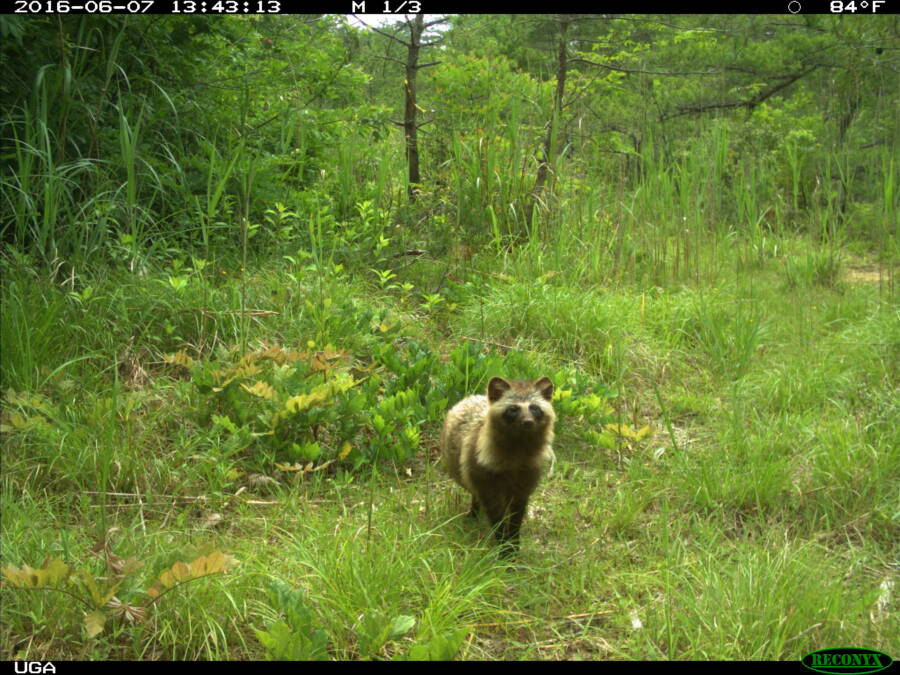 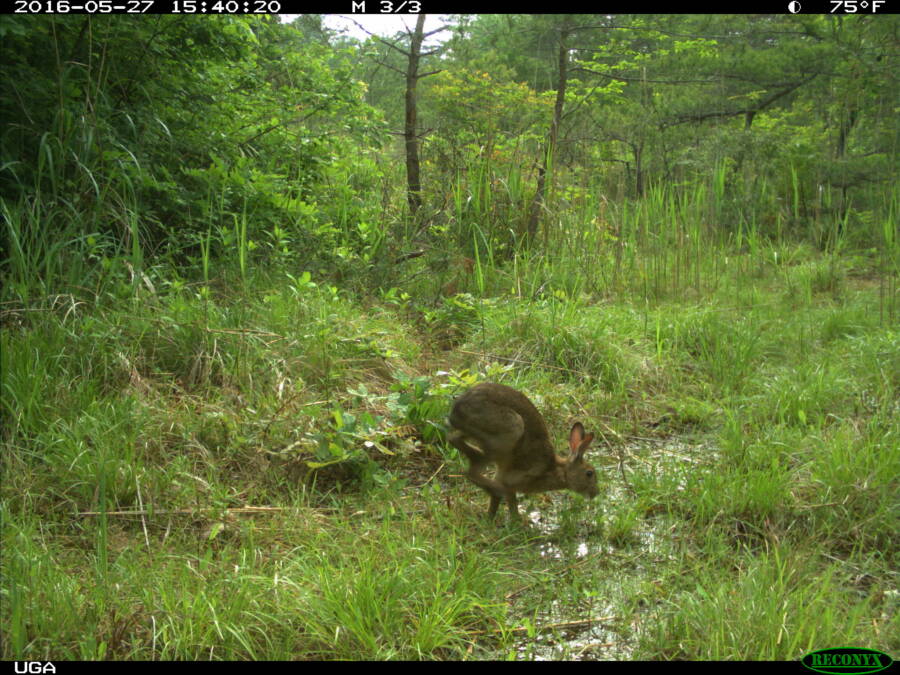 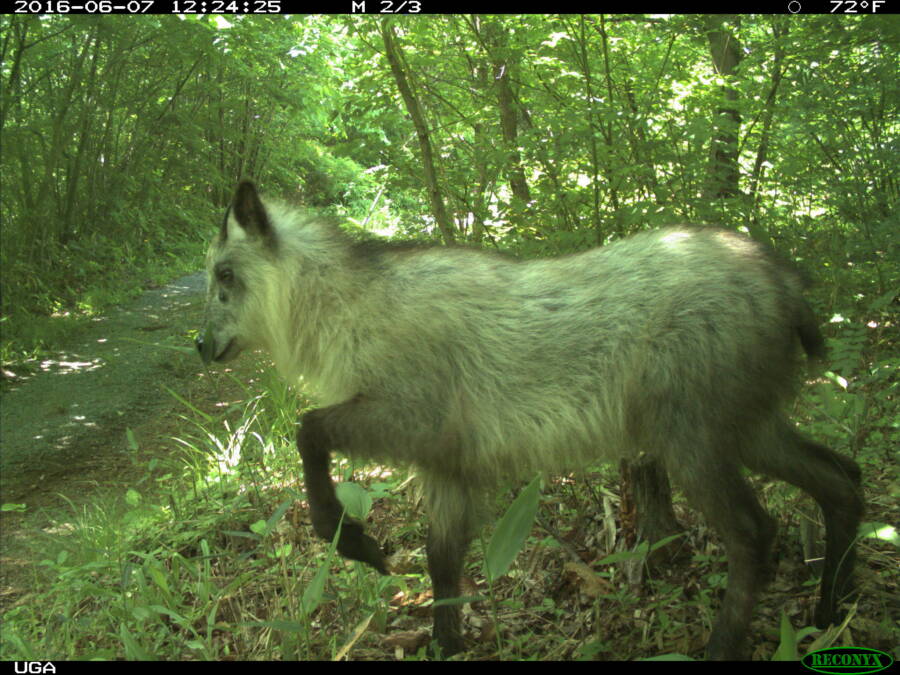 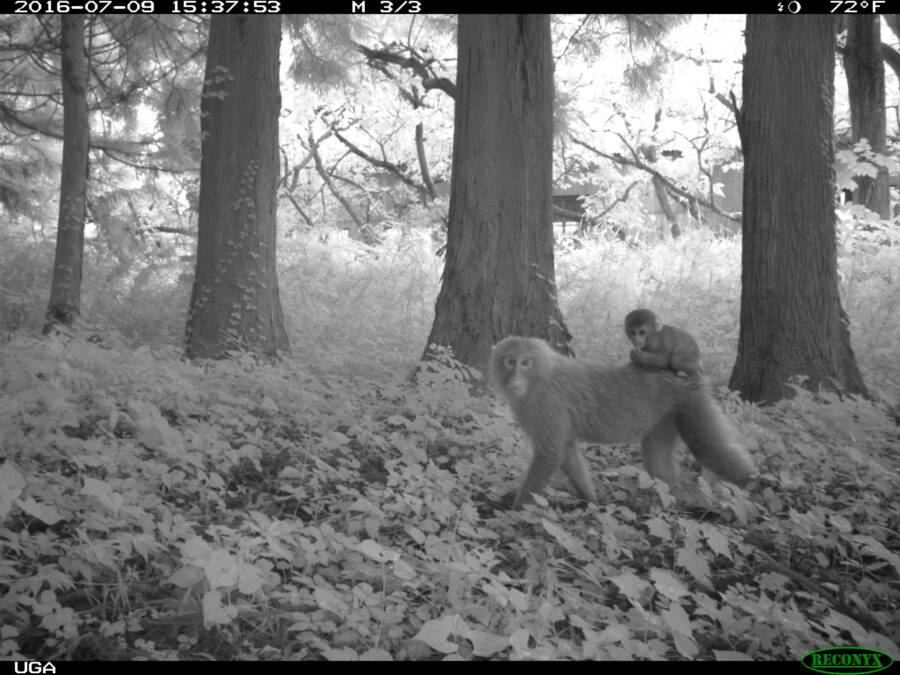 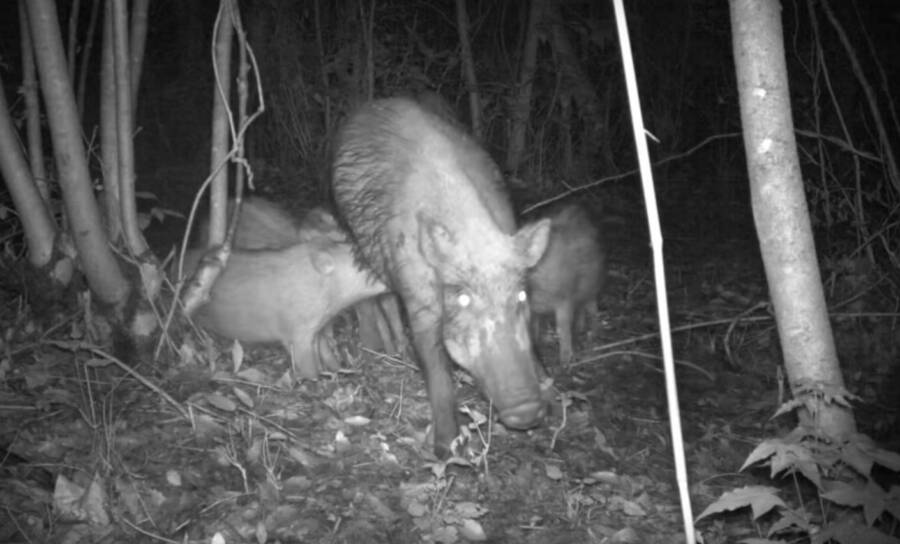 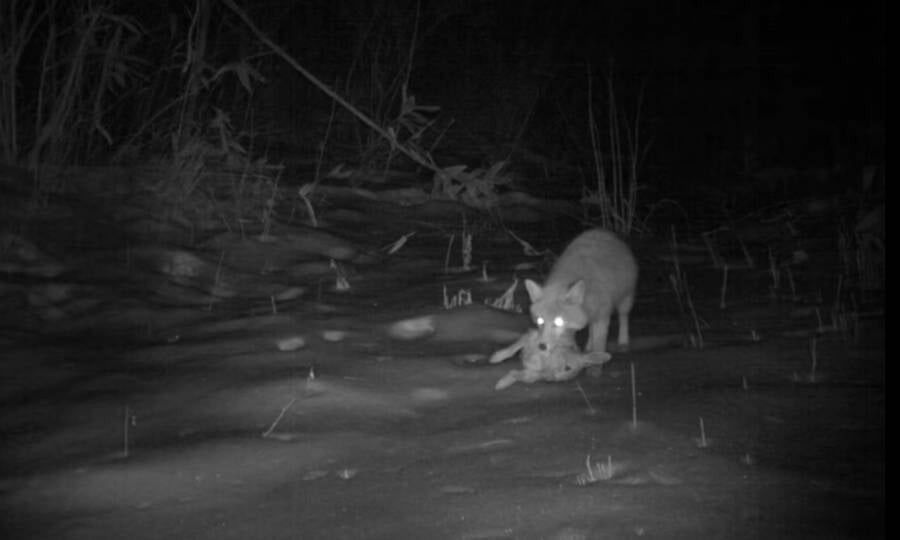 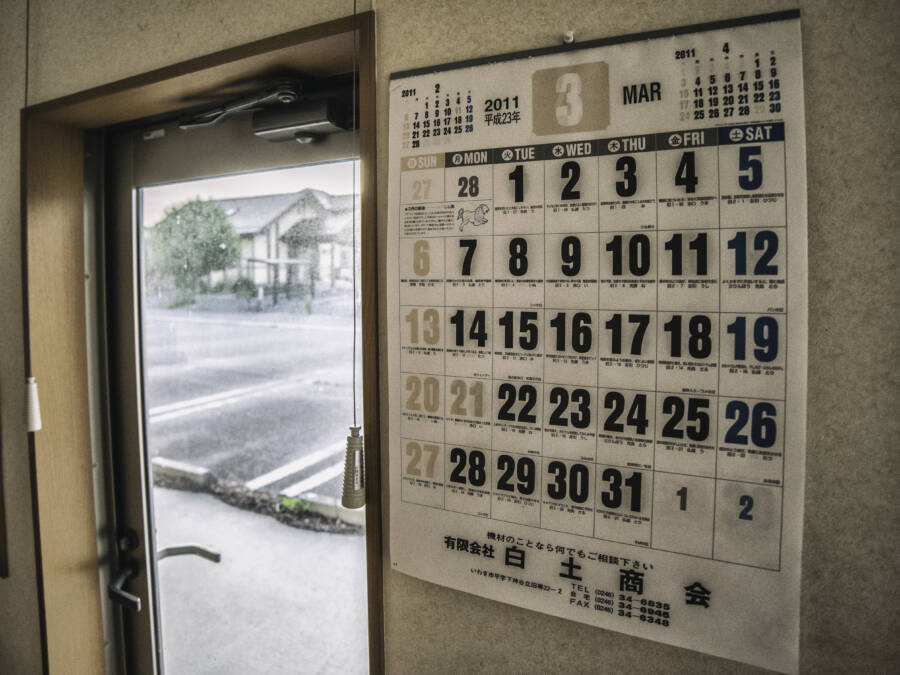 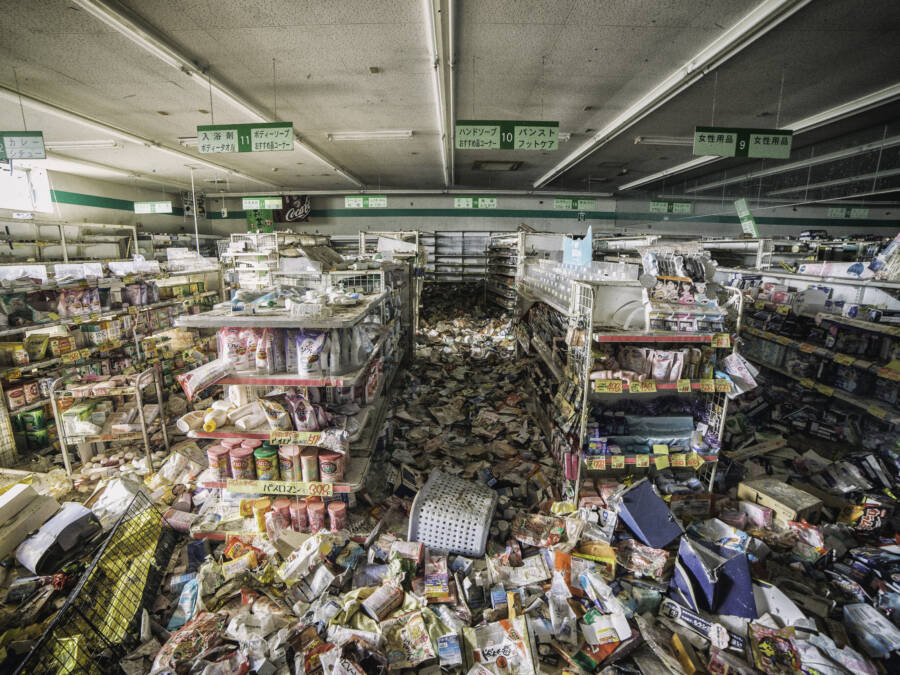 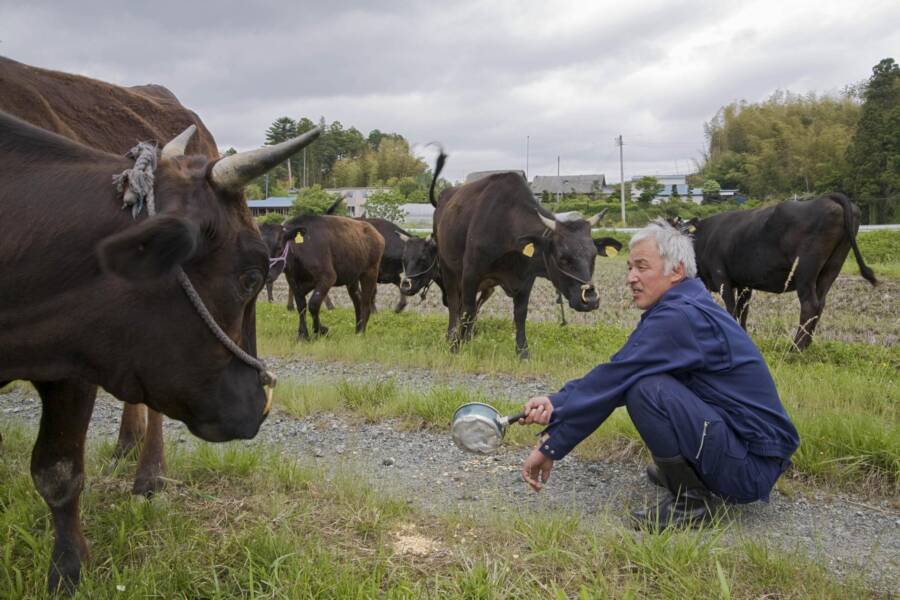 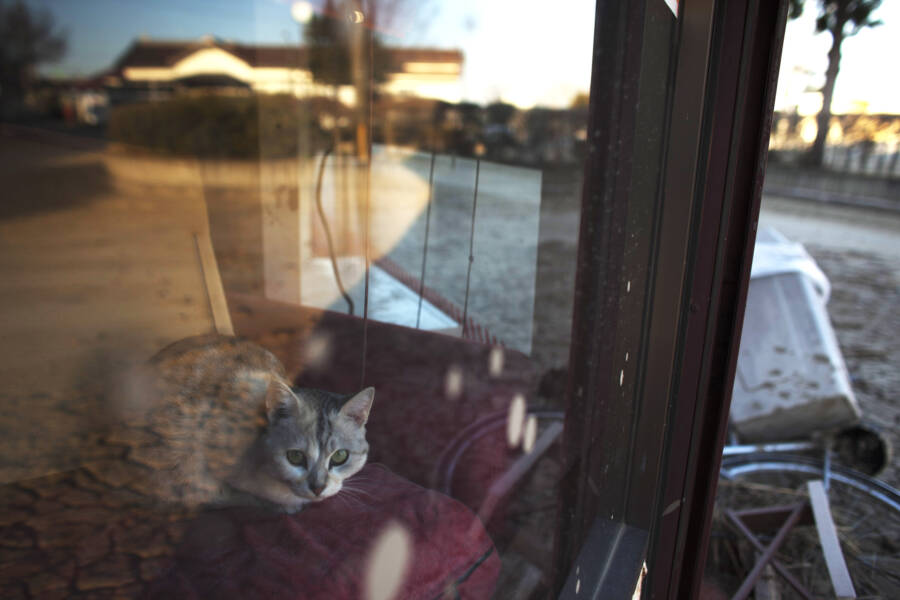 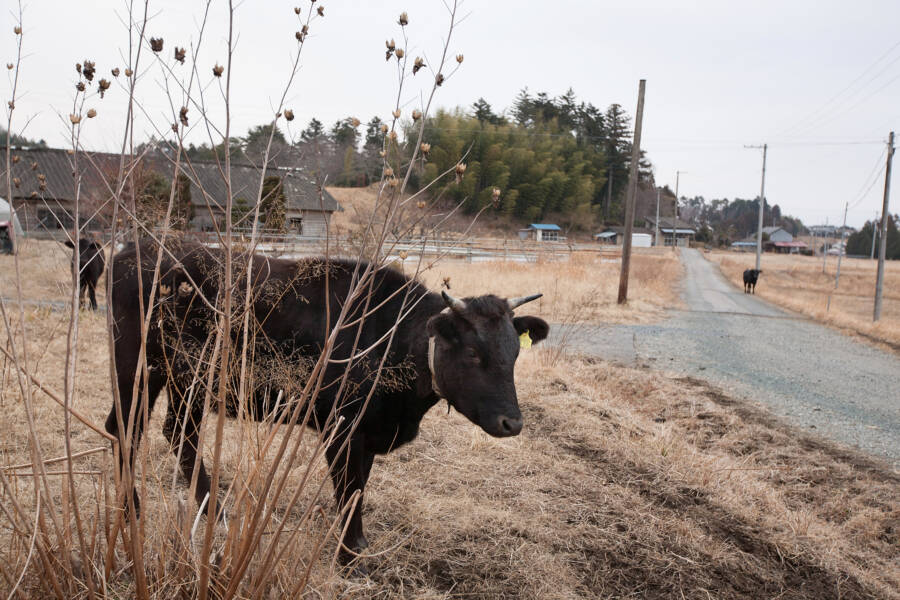 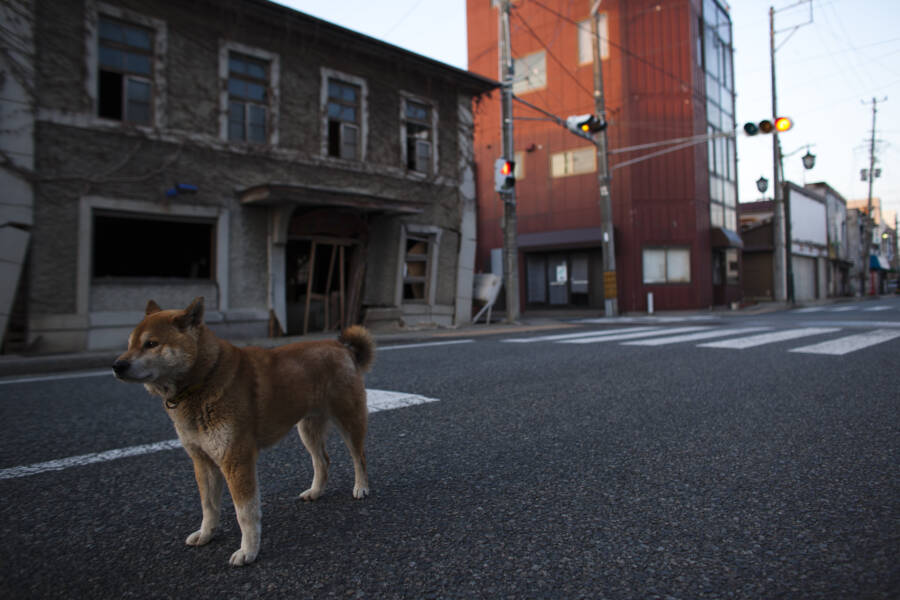 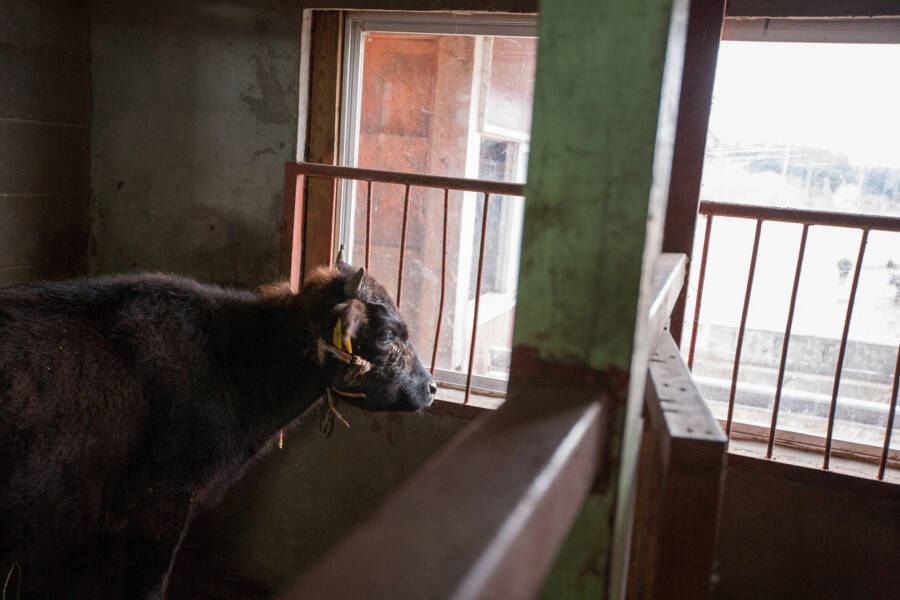 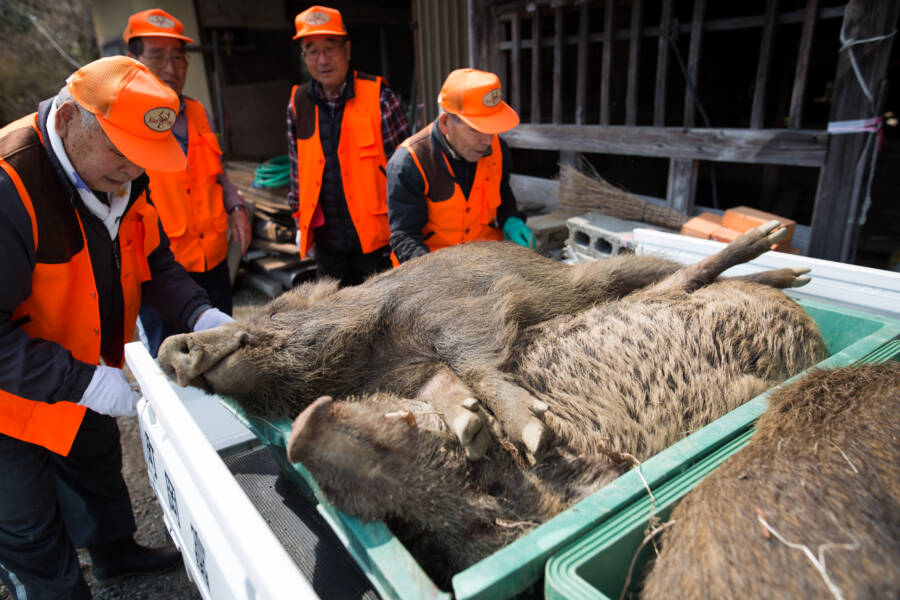 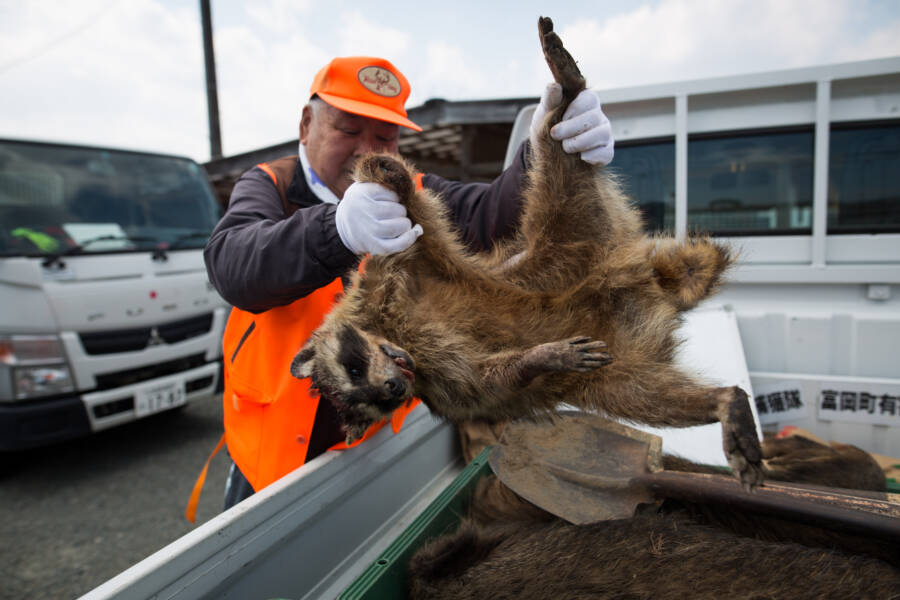 A recent study by the University of Georgia (UGA) shows that wildlife inside Fukushima's exclusion zone is thriving — especially within areas devoid of humans. Using remote cameras, researchers took more than 267,000 photos of animals living inside the radioactive area. Wild boars, Japanese hares, Japanese macaques, pheasants, foxes, and raccoon dogs are shown to be surprisingly plentiful in the area.

Many fear the effects of nuclear disasters on human life, and so people are promptly evacuated. However, wild animals — even a large amount of pets — are often left to fend for themselves. Luckily, it seems the wild Fukushima animals that survived the disaster rebounded. But what is the cost to the species' overall health?

On March 11, 2011, the Great East Japan Earthquake (magnitude 9.0) and subsequent tsunami rocked Ōkuma, Fukushima Prefecture. The tsunami disabled the power supply and cooling of three reactors, melting all three cores in three days. This released large amounts of radioactive material into the environment. Hundreds of employees spent many weeks focused on restoring heat removal from the reactors.

The incident was ultimately categorized as a level 7 nuclear disaster; the highest level on the International Nuclear Event Scale — and the same level as the 1986 Chernobyl disaster — with evacuations displacing over 100,000 people. The original evacuation zone spanned a 12-mile radius but was expanded to 80 square miles beyond that in the months following the disaster.

Animals In The Aftermath 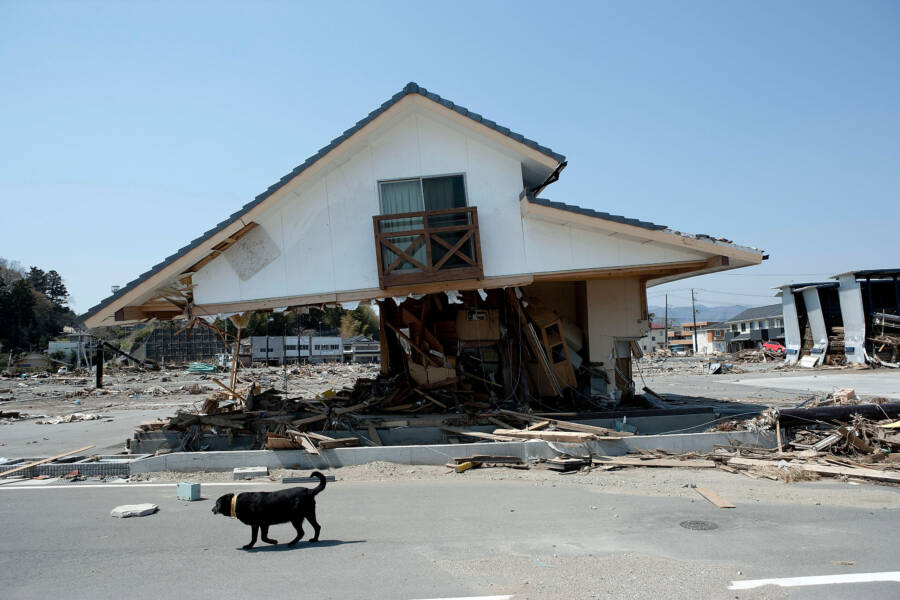 Life for abandoned animals and native wildlife in the exclusion zone was, of course, very dangerous and after just a few months, scientists began studying the effects of the radiation on the animals living in Fukushima's exclusion zone.

Nearly all studies into the effects of radiation on living beings have a common hypothesis: that chronic, low-dose exposure to ionizing radiation results in genetic damage. This damage includes increased mutation rates in both reproductive and non-reproductive cells. Only time would tell how the animals left behind would fare in such an environment.

Fukushima's animals did have one savior. The 55-year-old Naoto Matsumura, who was evacuated from the area with the others but returned soon thereafter to locate his pets. He found many other abandoned animals that were hungry and needed help. Despite the radiation risk (and the fact that it's illegal for him to be there), he stayed to care for them, and never left.

Matsumura says, "They also told me that I wouldn't get sick for 30 or 40 years. I'll most likely be dead by then anyway, so I couldn't care less."

The Re-wilding Of The Fukushima Exclusion Zone

Wildlife captured on video inside the Fukushima exclusion zone.

Now, nearly a decade after the nuclear accident, the wildlife populations appear to be thriving. Animals are most abundant in areas still devoid of humans, with more than 20 species captured in the UGA's camera study.

Particular species that often find themselves in conflict with humans, especially Fukushima's wild boar, were most often photographed in human-evacuated areas. Without the threat of humankind, wildlife is flourishing.

In the years since the nuclear accident, Japan's wild boar seems to have taken over abandoned farmland — even moving into abandoned homes. The government hired boar hunters to cull the population prior to re-opening parts of the original exclusion zone in 2017.

This phenomenon has happened before. Life inside the Chernobyl exclusion zone in Ukraine became an accidental wildlife preserve after humans left following the nuclear disaster there in April 1986. 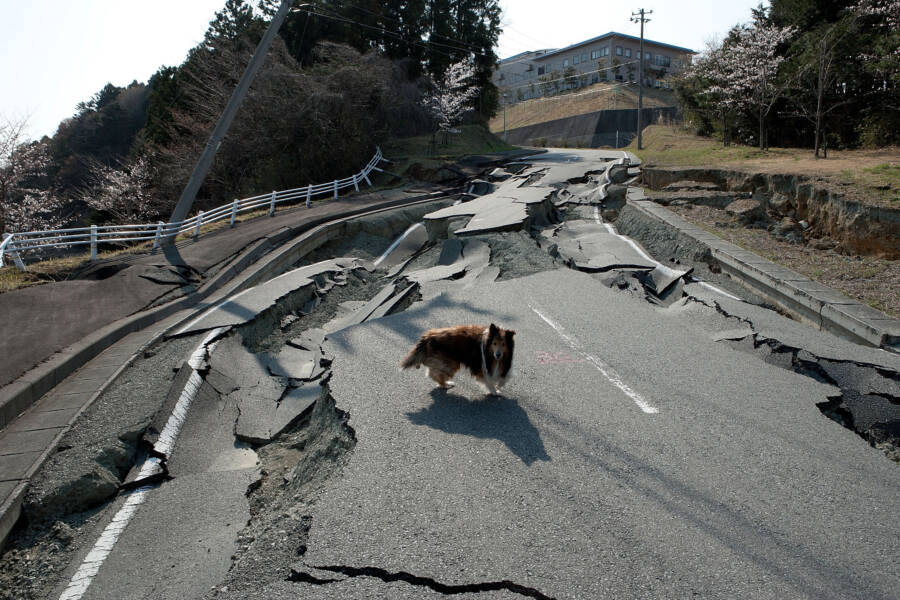 In addition, the study "found no evidence of population‐level impacts in mid‐ to large‐sized mammals or gallinaceous birds." However, none of this makes any claims to the overall health of the animals, only their quantities.

Clearly, radioactivity is known to cause cell damage. A monkey species in Fukushima known as the Japanese macaques show effects associated with radiation exposure, according to wildlife veterinarian Dr. Shin-ichi Hayama. He's studied the macaques' population since 2008.

He found post-fallout monkeys weigh less for their height, have smaller bodies overall, and their heads (and brains) measure smaller still. But they are out there surviving — and reproducing — as are the other species found by the UGA's study.

What should we take from all this? That humans are more detrimental to animals' survival than nuclear radiation? That wildlife simply repopulate their generations quickly in contained areas, even if they're unhealthy? How many more generations will it take for more serious mutations to arise, if they do at all? Only time can reveal the true cost of these nuclear accidents. But for now, life finds a way.

Next, see what Chernobyl looks like now, decades after the nuclear accident. Then find out when humans will be allowed back into the Chernobyl Exclusion Zone. (Hint: it's a really long time.)