Radioactive Boars Are Preventing People From Returning Home To Fukushima

The boars have been found to contain levels of radioactive elements up to 300 times higher than safety standards. 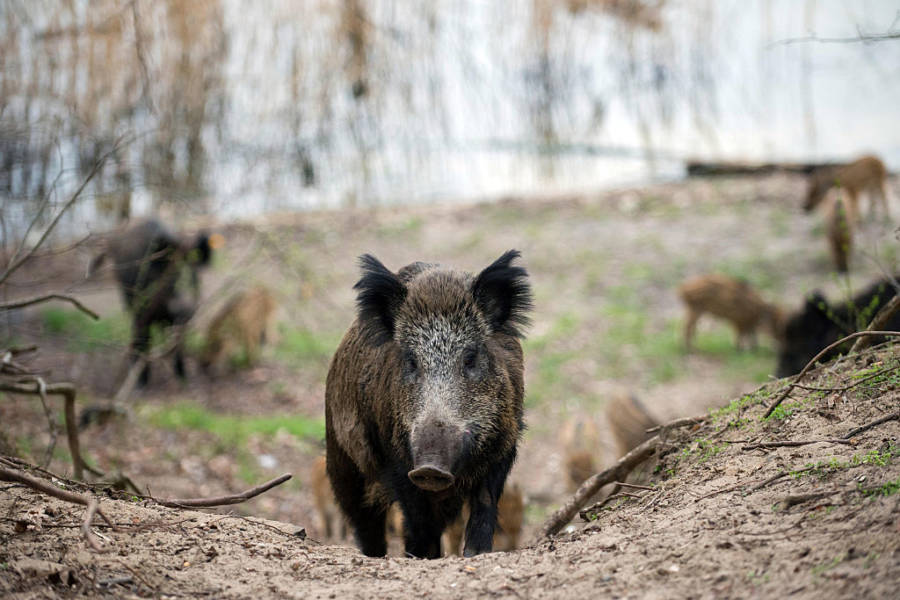 When the nuclear plant in Fukushima Japan melted down six years ago, residents fled their homes en masse. They abandoned possessions, pets and livestock, leaving the region to be ruled by hundreds of wild boars.

These stout and hairy pigs had been mean before the disaster — ruining crops and occasionally attacking people.

As officials prepare to reopen the area — twelve square miles around the plant — to residents, they’re having a hard time getting rid of the radioactive boars.

Wild boar meat is a much-loved delicacy in Japan, but the animals killed since the meltdown have been found to contain levels of radioactive elements up to 300 times higher than safety standards, according to The New York Times.

Not only are these boars practically bursting with life-threatening nuclear waste, but they’ve also grown accustomed to having the town to themselves. Many have settled comfortably into abandoned homes and are reportedly no longer afraid of humans.

Additionally, they’ve caused an estimated $854,000 of damage to the region’s agriculture. 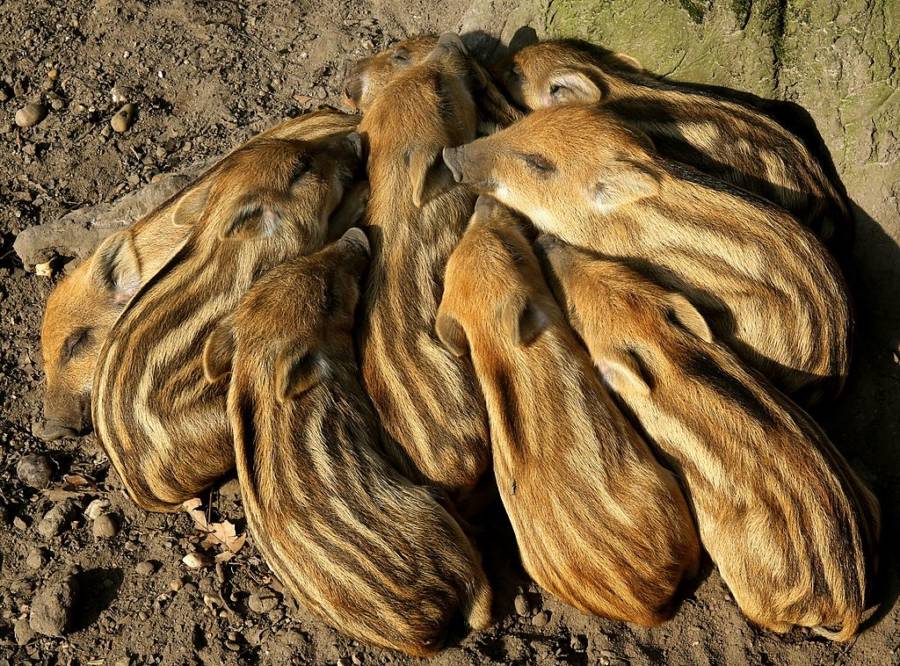 Roland Weihrauch/AFP/Getty ImagesOn the plus side, look how cute their babies are!

In an effort to get rid of them, the government of Fukushima has hired hunters. They’ve killed about 800 pigs so far, but are already running out of land to put the contaminated bodies in.

Even if the boar population is taken care of, many residents are still unsure whether or not they’d want to return to the region. It will take nearly half a century to disassemble the destroyed plant and its lingering health effects are still uncertain.

Scientists are still investigating exactly how the animal populations in the region have been affected by the exposure. Despite many comic book suggestions, it’s unlikely the radioactive boars will be able to fly.

After reading about the radioactive boars of Fukushima, check out these unbelievable scenes from the island where pigs roam free. Then, watch this underground nuclear explosion melt the Earth.