The Greatest Architecture Of The Middle Ages 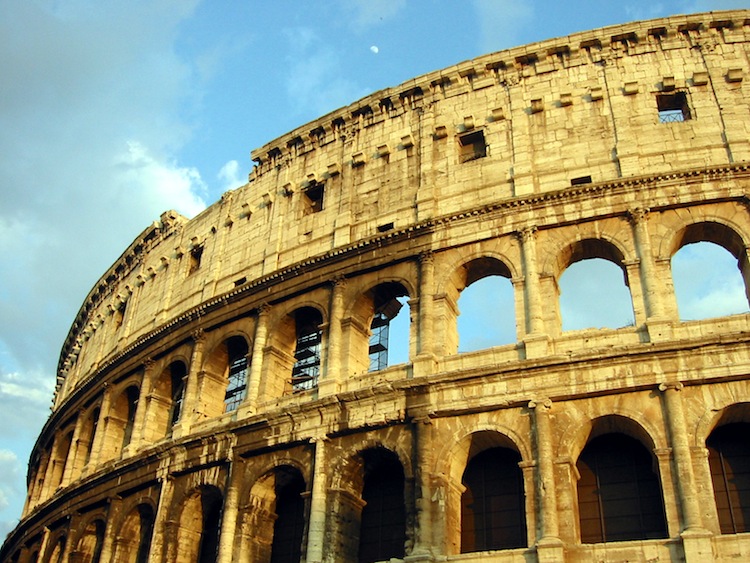 The mother of all sports stadiums, the Colosseum in Rome was built between 72 and 80 AD. At its height, the amphitheater could seat up to 50,000 spectators, who enjoyed various public spectacles including the infamous gladiator fights, animal hunts, executions and dramas. 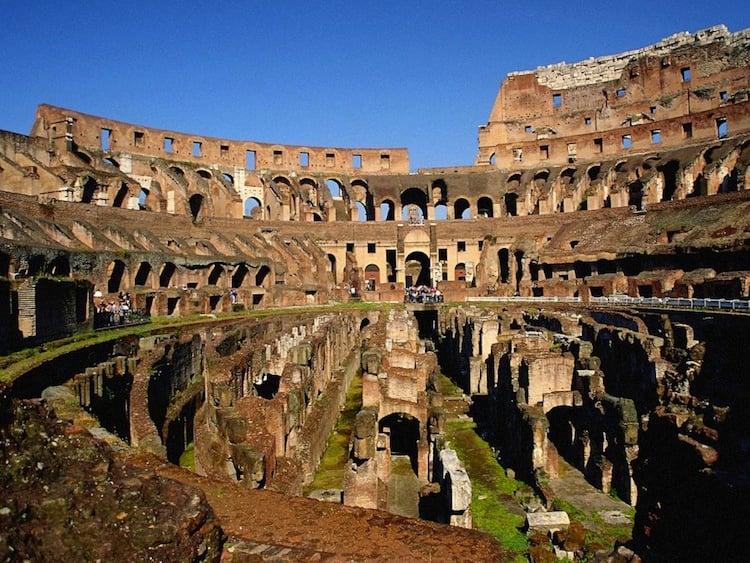 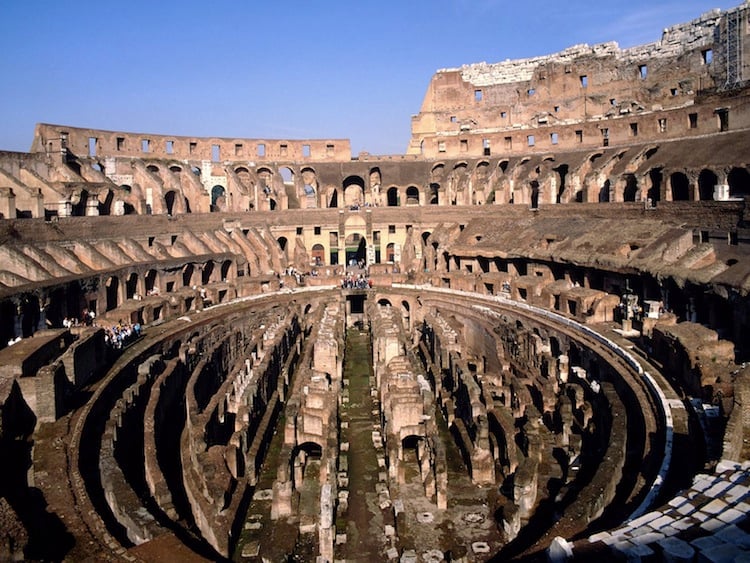 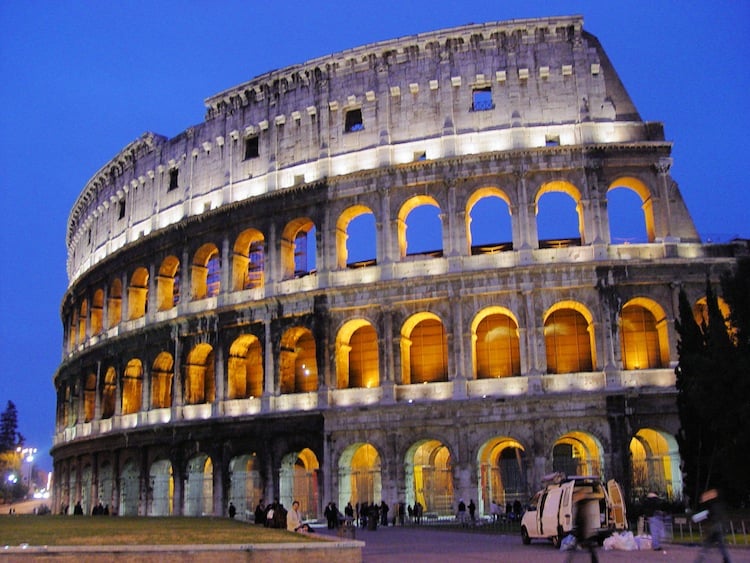 Architecture Of The Middle Ages: Leaning Tower of Pisa 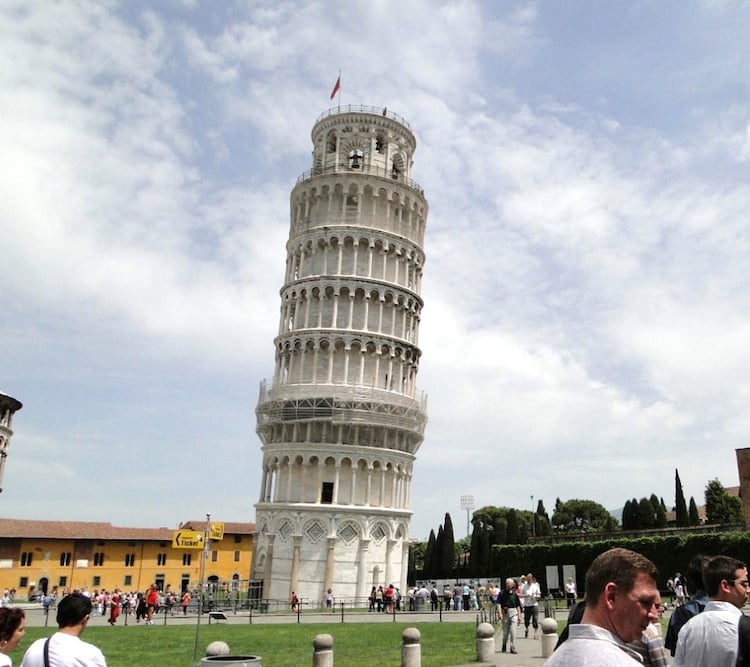 Located in Pisa, Italy, the Leaning Tower of Pisa is an amazing medieval architecture that was constructed in three stages across 177 years. The ground floor began construction in 1173. Nevertheless, in 1178 the tower began to sink after construction had progressed to the second floor due to unstable soil. Construction was halted to let the soil set before completion. 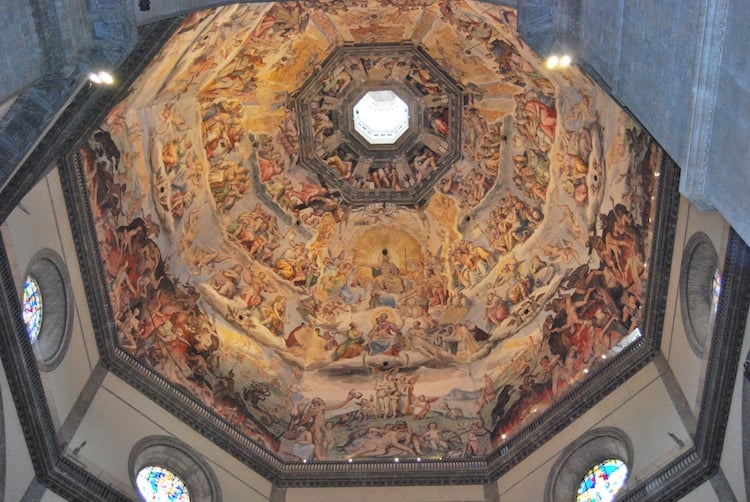 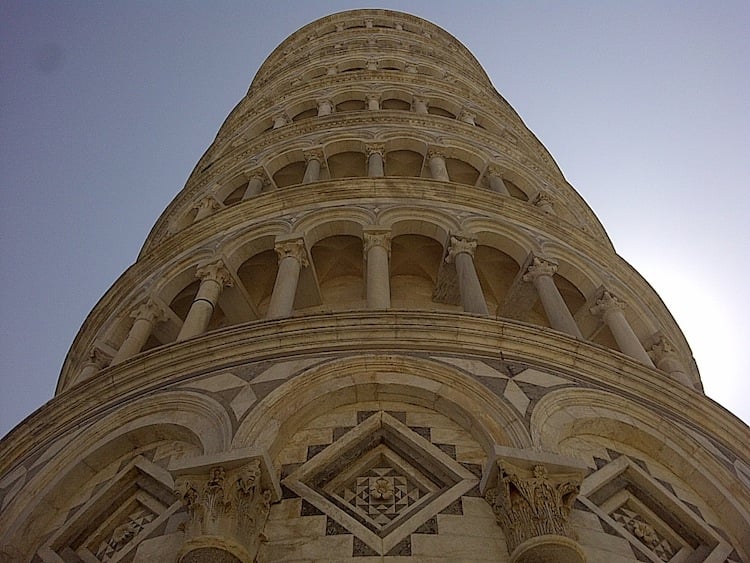