Tim Lee and Tracey Doyle recently hiked up the 1.4-mile high Tikaboo Peak, a mountain 25 miles opposite the mysterious military base, in order to capture the closest ever pictures of Area 51. 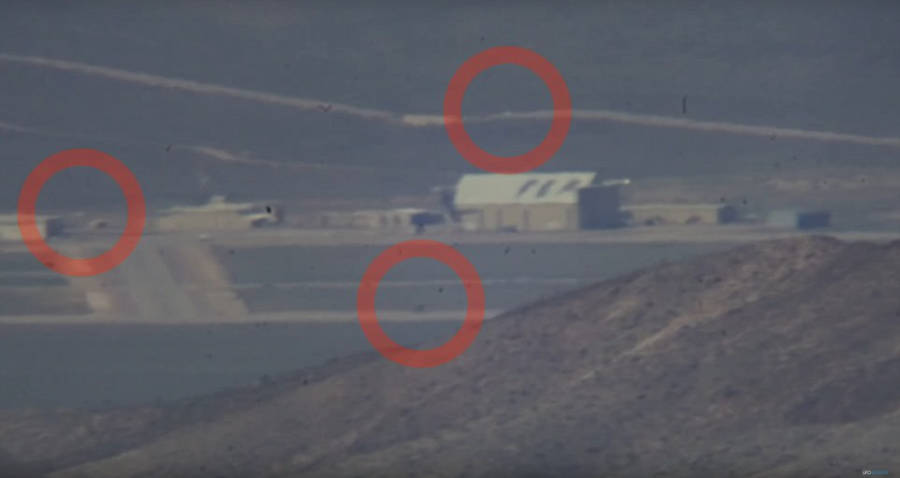 Youtube UFO hunters recently scaled a mountain in Nevada to get the best pictures of Area 51 ever captured.

Tim Lee and Tracey Doyle, UFO hunters who run the popular Youtube channel “UFO Seekers”, recently hiked up the 1.4-mile high Tikaboo Peak, a mountain 25 miles opposite the mysterious military base, in order to capture the closest ever images of Area 51, reports the Express.

From the peak of this mountain, this duo of UFO hunters used specialist telescopic lenses to get the clearest photographs of the buildings and vehicles inside the top secret government site. The Area 51 pictures taken show what looks like a water tower, several complexes, and vehicles moving around: 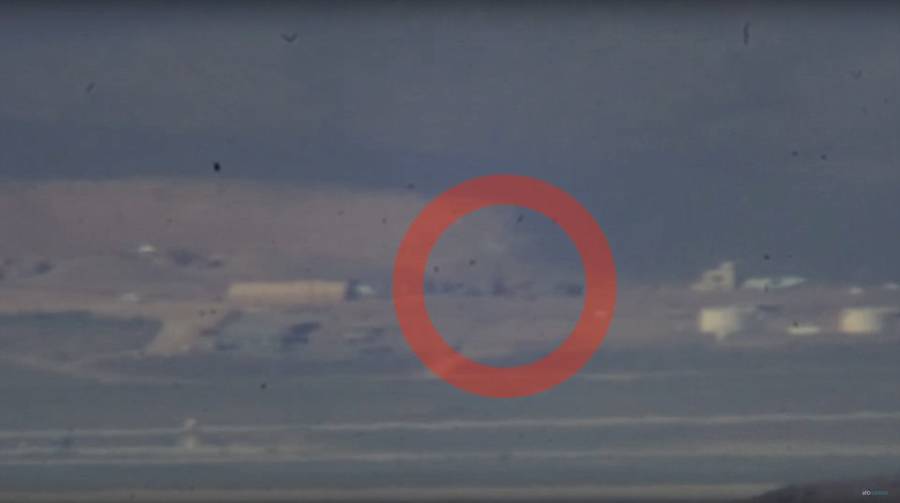 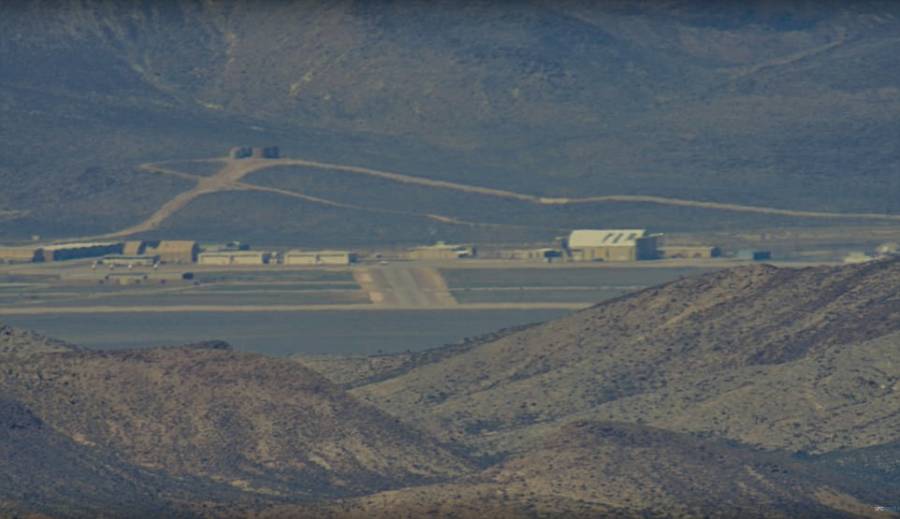 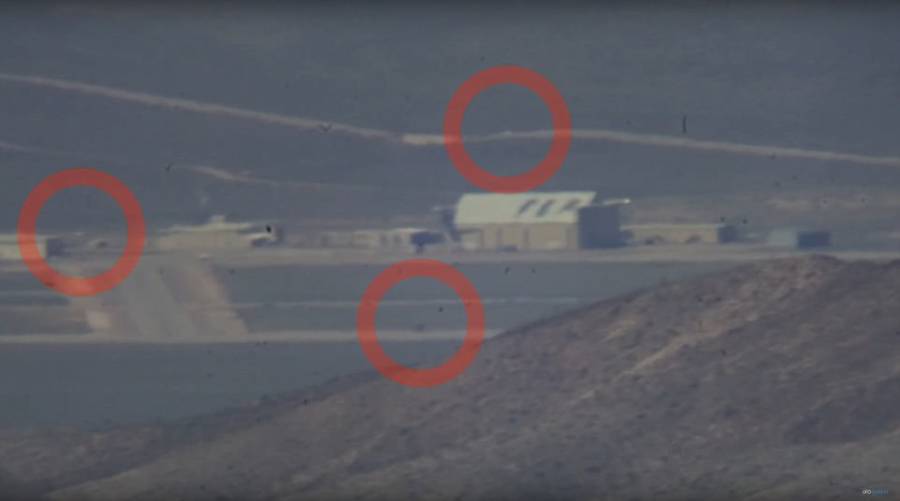 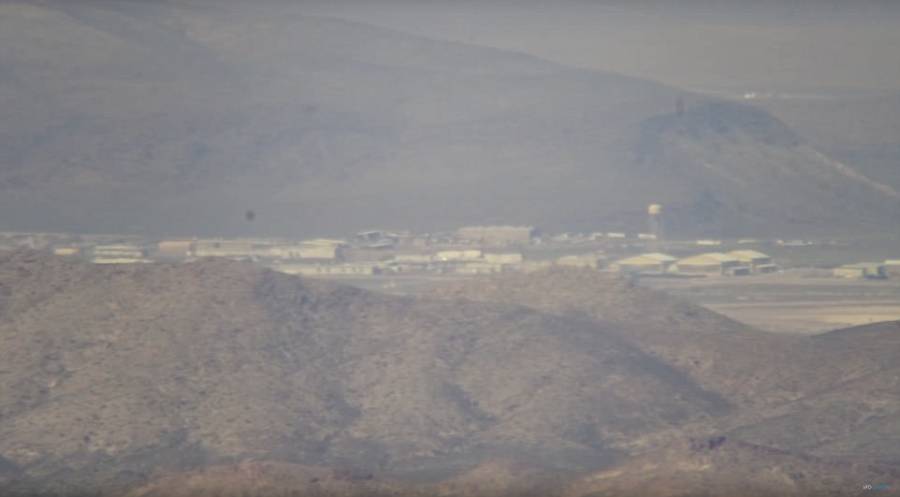 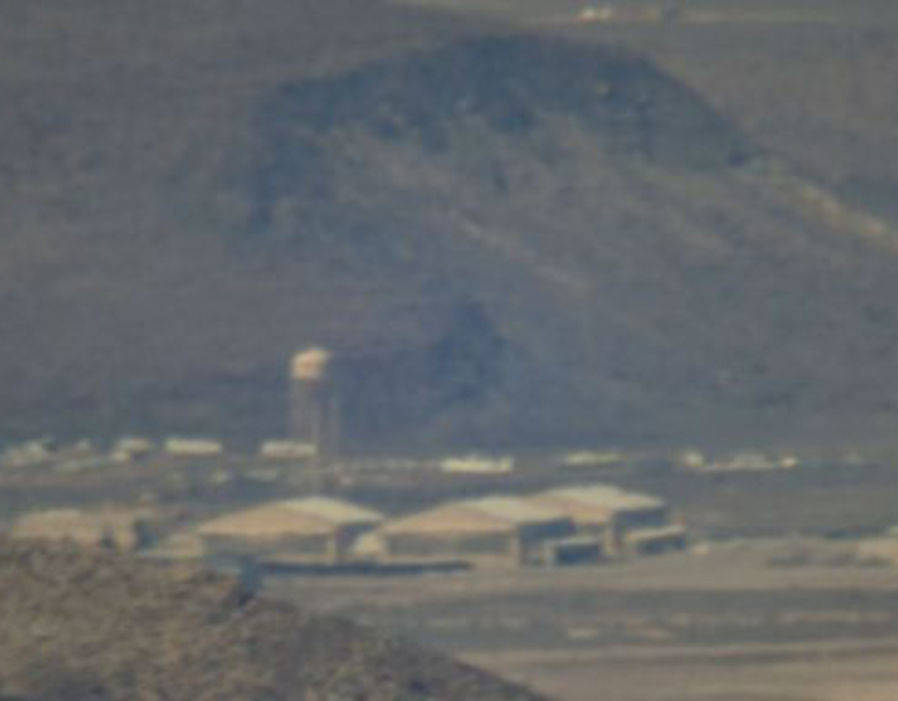 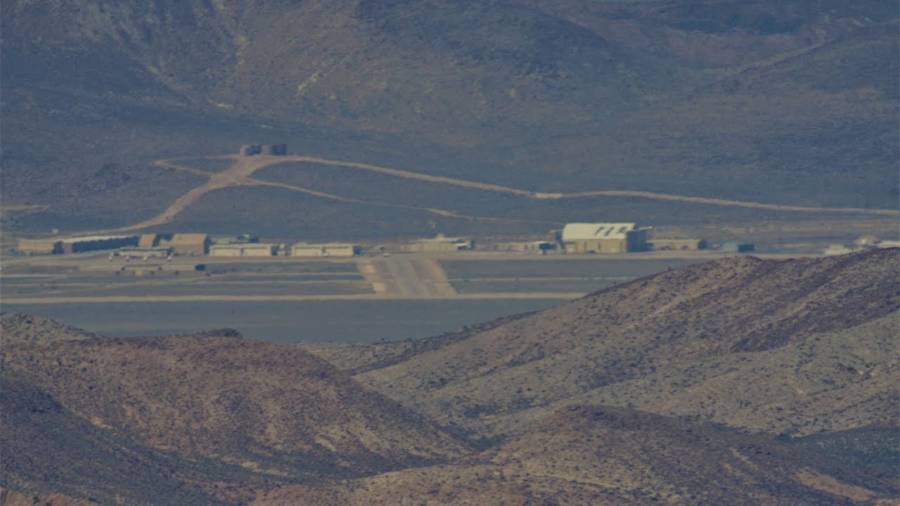 Area 51 has been a focus of conspiracy theorists since at least the early 1960s. In 1955, Area 51, referred to by the US government as Air Force Flight Test Center, Detachment 3, was built in Groom Lake, Nevada for CIA spy plane testing.

It was the beginning of the Cold War, and the United States had begun to realize the potential applications of using hard to detect planes to obtain intelligence on the Soviet Union.

The site was used to develop the Lockheed U-2, an early US spy plane, as well as numerous other experimental spy planes. The site was also used to test the anti-radar capabilities of other American planes.

During the Cold War, the base was used to examine and reverse engineer Soviet and other foreign aircrafts.

This combination of these exotic and experimental planes being brought to the base, the bizarre anti-radar flight training that took place there, and the incredibly top secret nature of the location has made this Nevada Air Force base one of the focus points of UFO theorists.

They believe that captured extraterrestrial spacecraft, like the one alleged to have crashed in Roswell, New Mexico in 1947, is brought by the US government to Area 51 to be examined and tested.

This hypothesis is hard to prove or disprove, as the government maintains Area 51 as a top-secret base, and do not allow any civilians onto the location. The US government did not even admit the base existed until documents related to the base were released under the Freedom of Information Act in 2013.

These new images do not show any evidence of extraterrestrials or UFOs, but will likely feed into the same narrative and conspiracy theories as any evidence that arises from the site.

Here is the entire video of their experience:

After seeing these Area 51 pictures, learn the truth as to why crop circles keep appearing around the world. Next, check out these stunning aerial photos of Cuba.