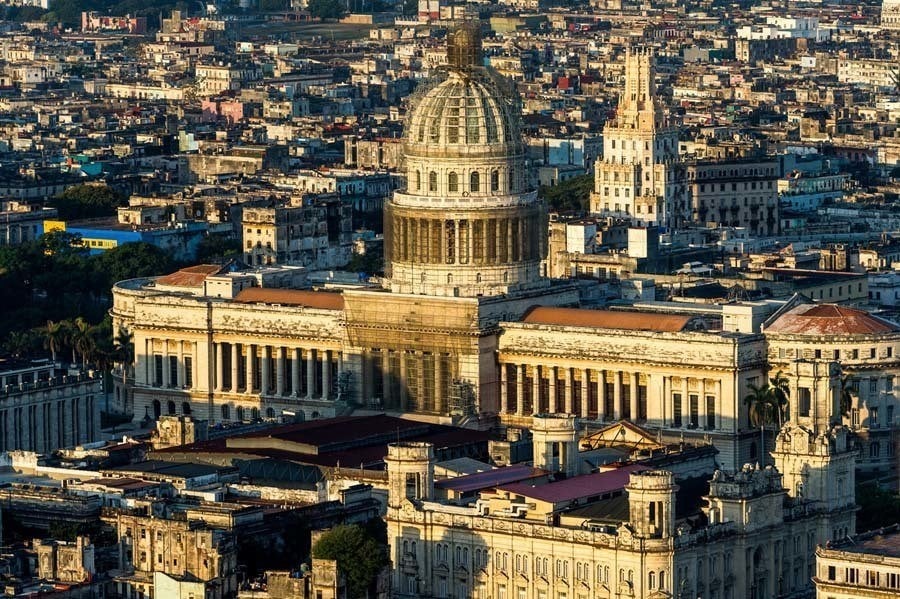 With travel sanctions finally lifted between the United States and Cuba, public interest in visiting and learning about the United States’ southern island neighbor has renewed. But for those of us who can’t afford the time off or the trip itself just yet, photographer Marius Jovaiša offers a unique perspective on Cuban life.

As the founder of Unseen Pictures, Jovaiša had previously published aerial photography books documenting Belize, Cancun, and the Yucatan Peninsula, among others. Jovaiša soon set his sights on Cuba, hoping to become the first photographer to capture images of the island nation from above. But the first thing he would have to do was convince the Cuban government to allow him to launch such a “lofty” endeavor in the first place. 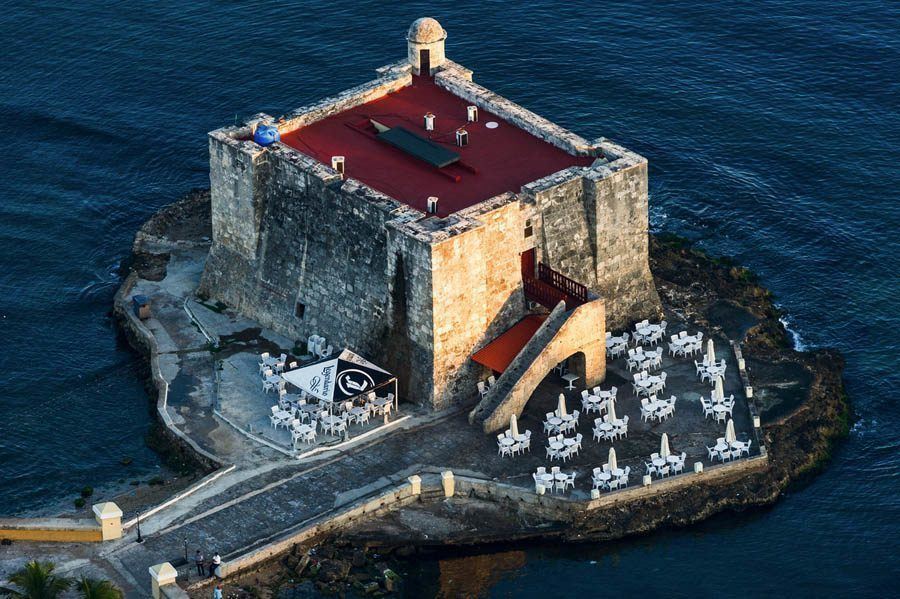 Once he gained the Cuban government’s blessing to shoot his photos, he then had to grapple with the country’s lack of helicopter rental options. Jovaiša ultimately had to use personal resources to purchase an aircraft of his own to capture Cuba from above–but the resulting photos and experiences with Cuban locals made the excessive costs worth it to him.

“The people of Cuba are incredibly sincere, welcoming, warm and tough because of difficult and poor life conditions,” he said. “But instead of breaking them, the difficulties made them very strong and inventive. I have made so many good friends in Cuba during those five years. Our team of pilot Roberto Gonzales and engineer Ariel Ortega has become like a family!”

To Jovaiša, “Cuba is a wonder of nature and human history, [an] absolutely unique place in the world…It has an amazing variety of landscapes, both natural and man-made. It is also frozen in time as there have not been very many developments since 1959.” Thankfully, for those of us unable to visit this “frozen” island just yet, Unseen Cuba works as our proxy: 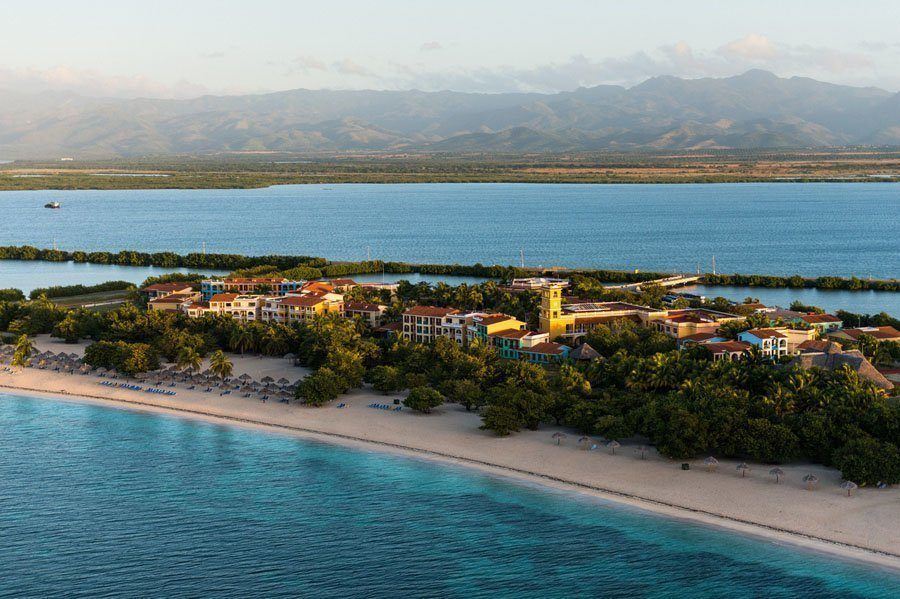 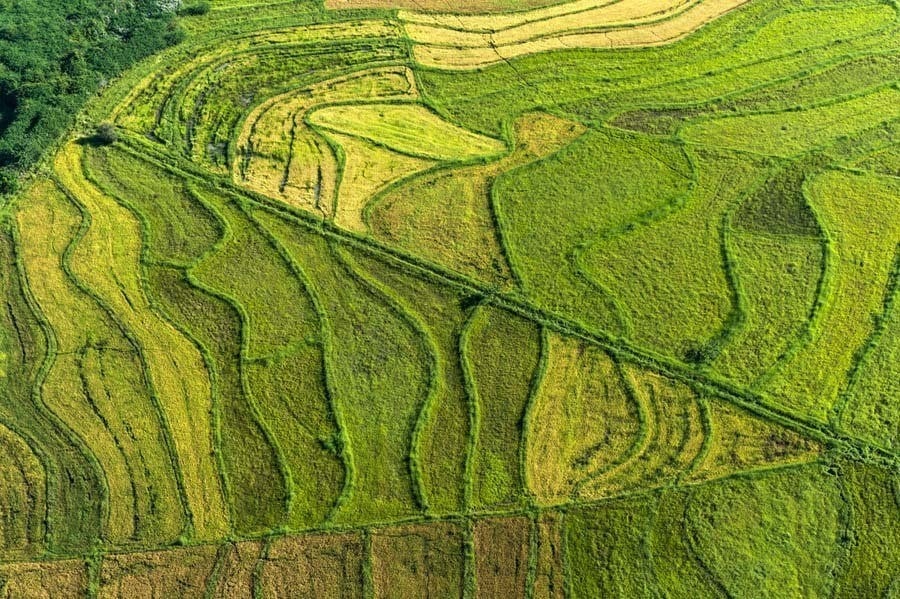 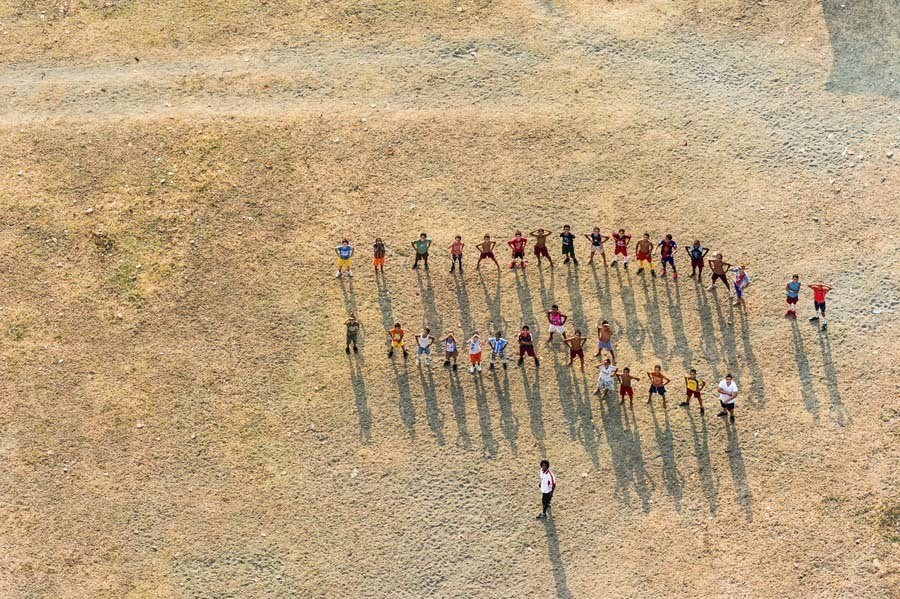 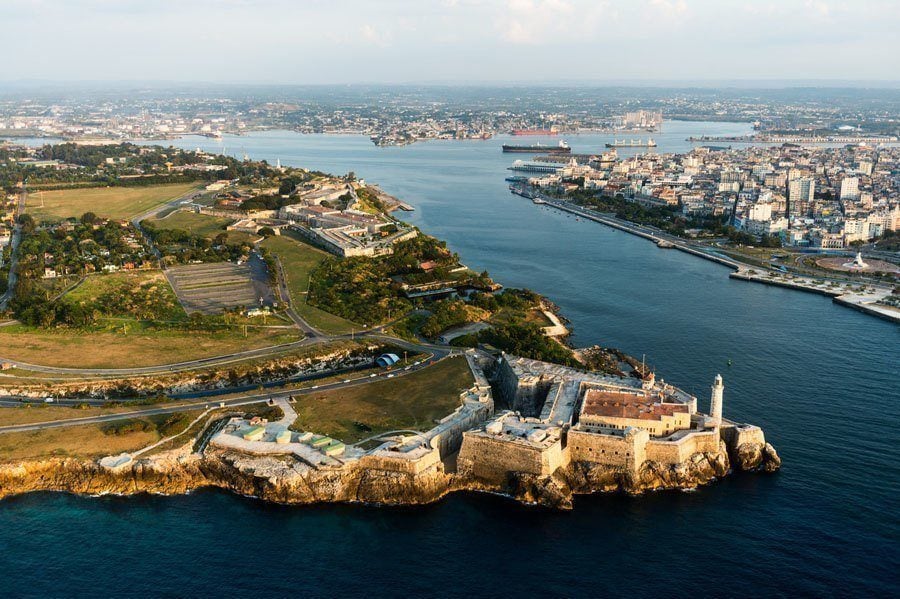 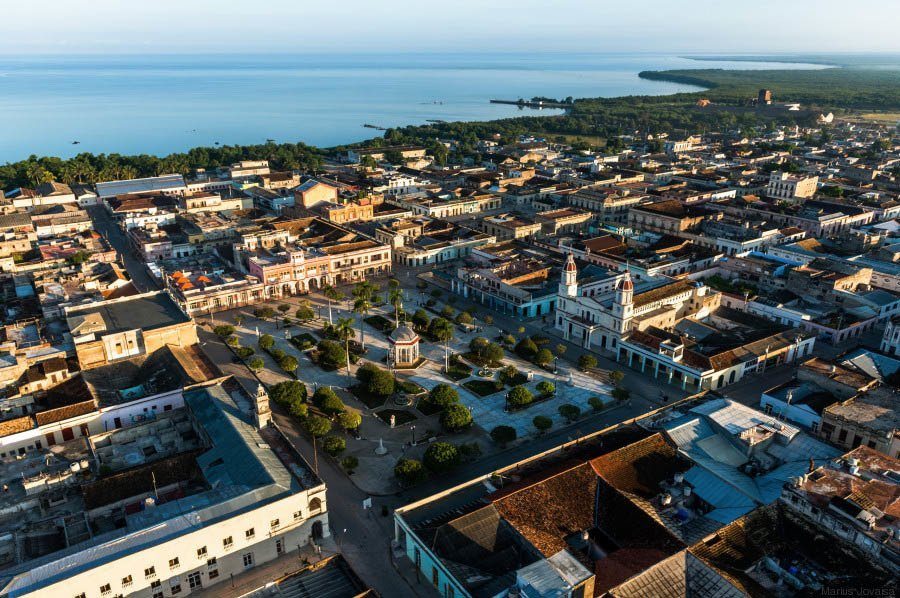 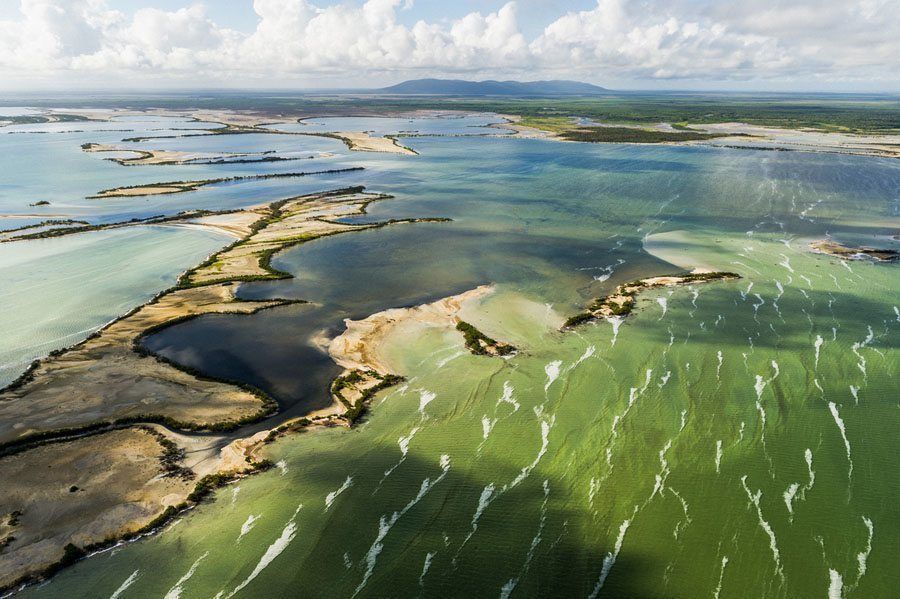 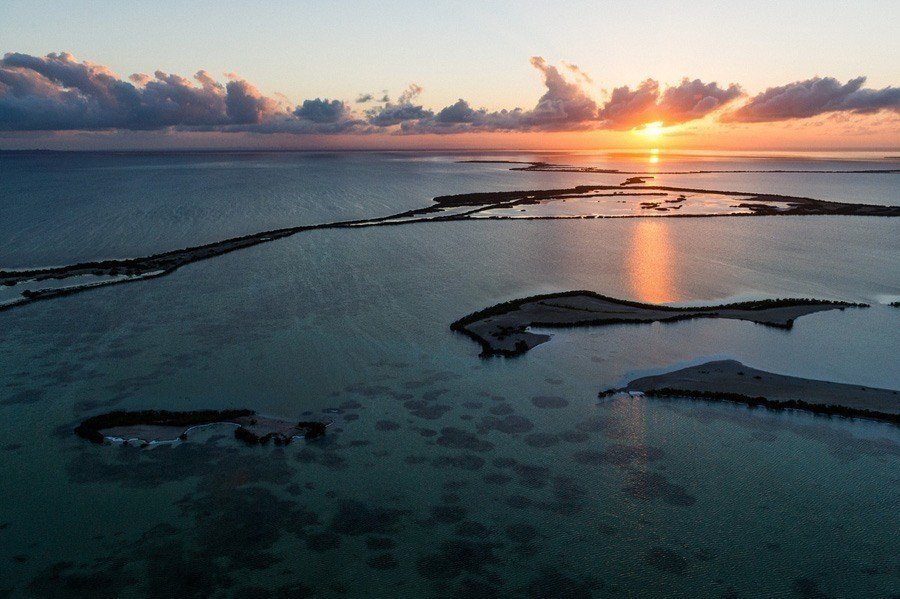 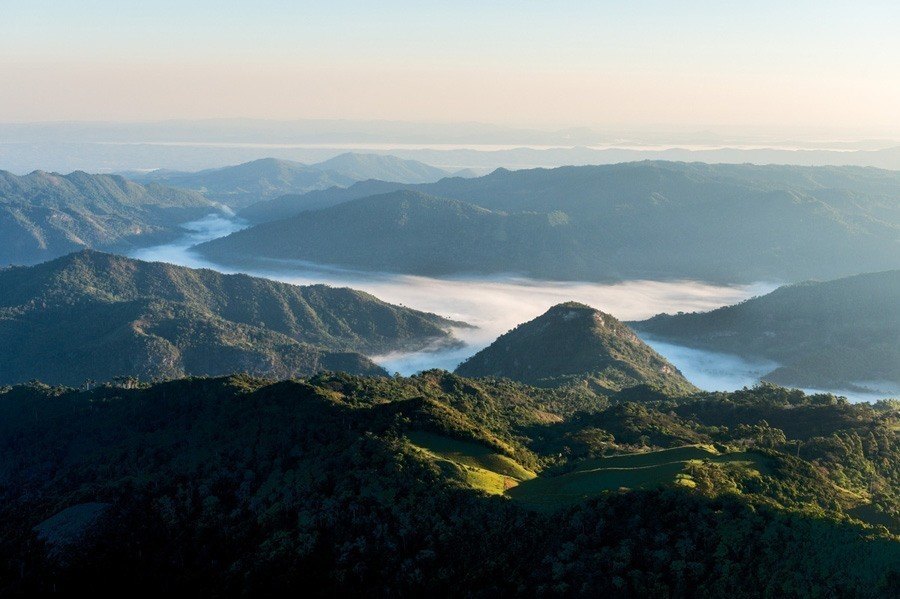 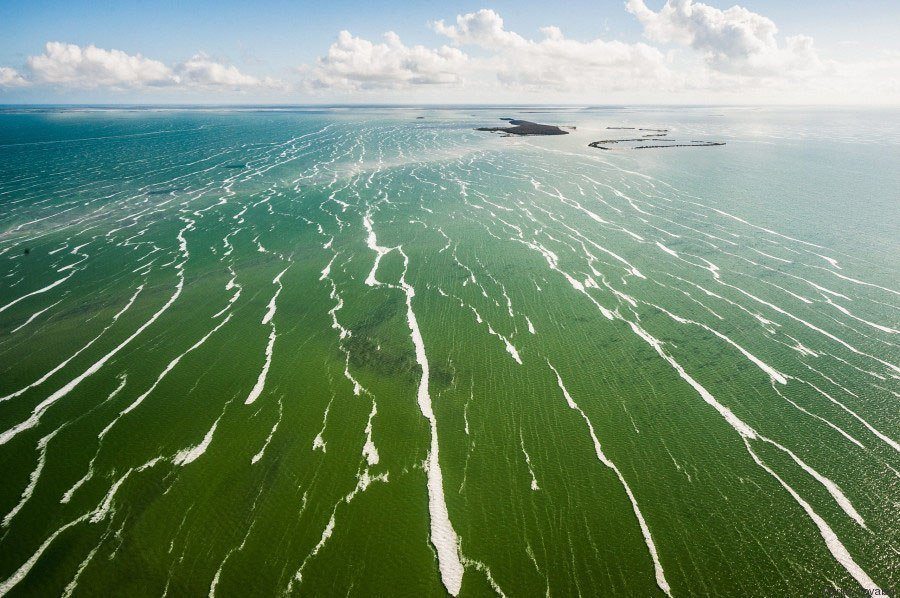 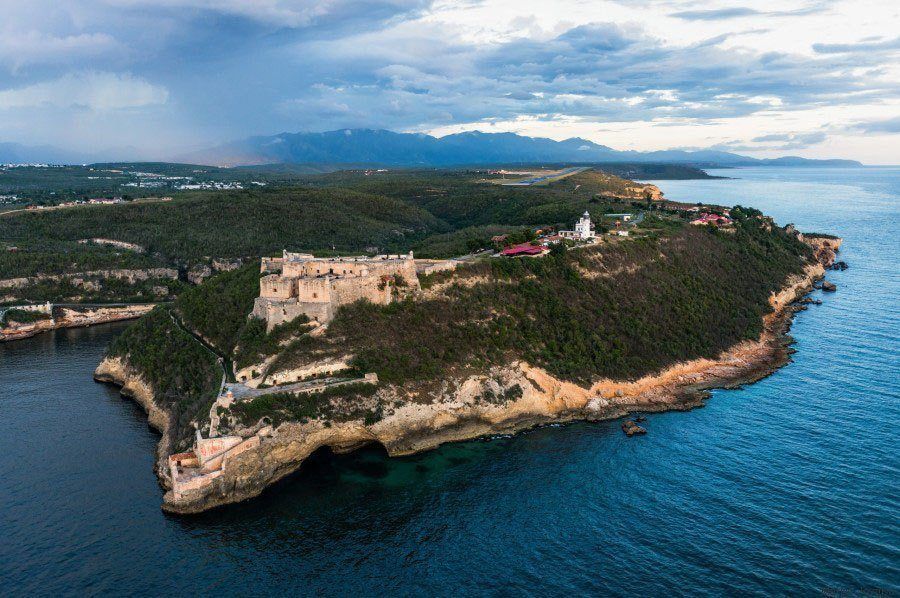 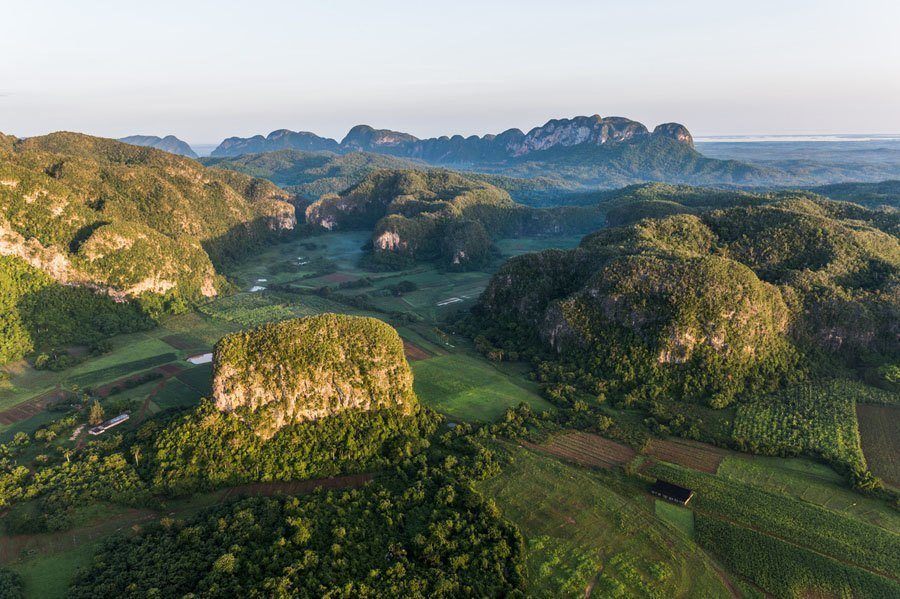 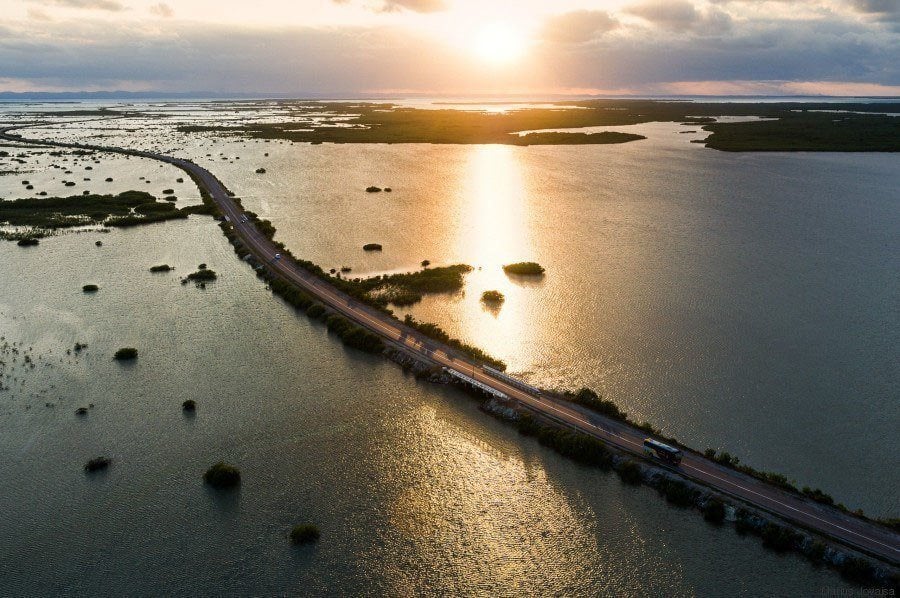 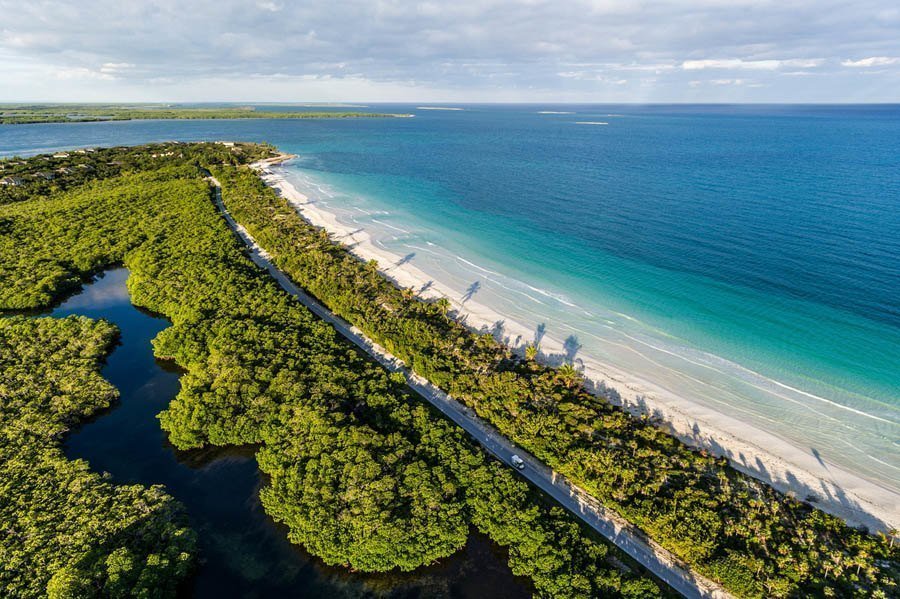 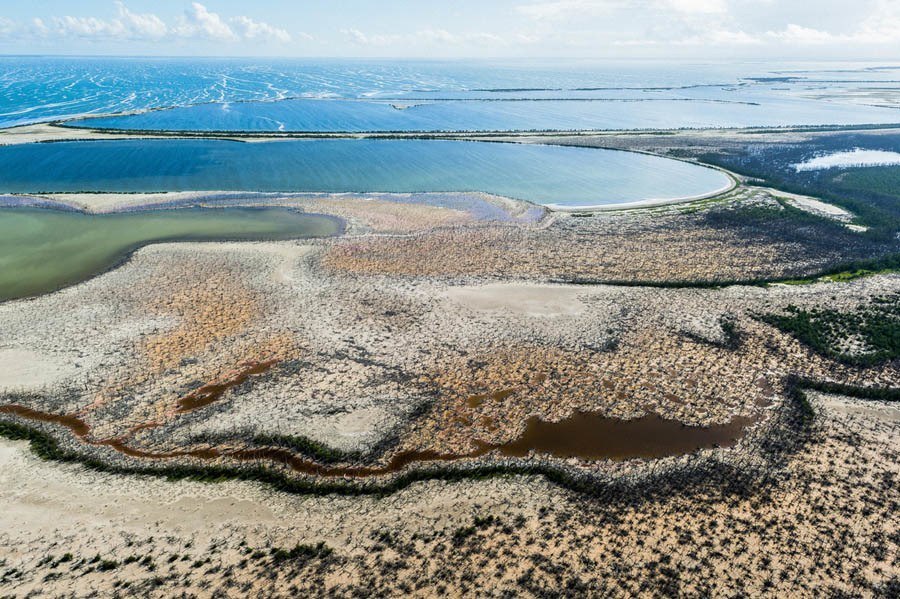