Artificial intelligence has opened up a whole new world of human-machine interaction. But what happens next? 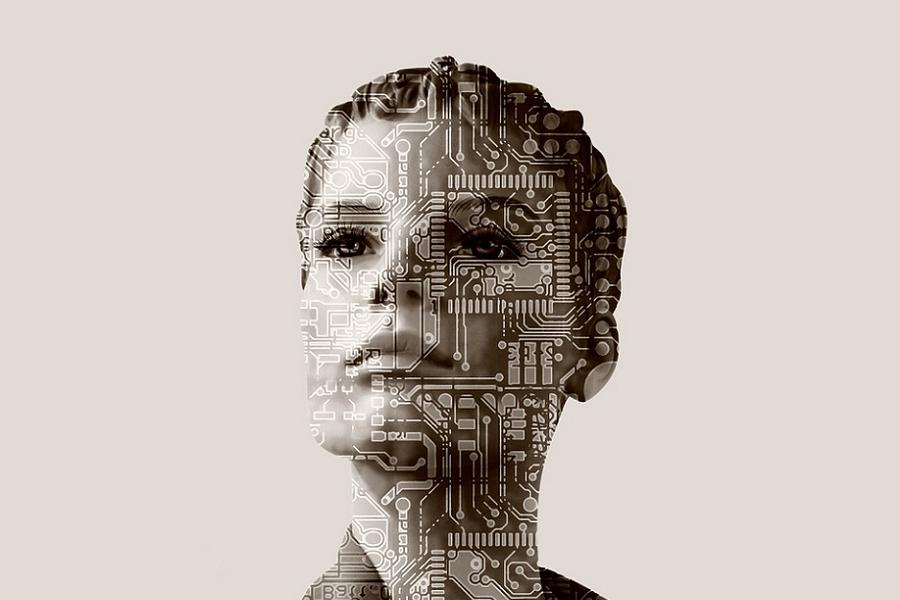 Artificial intelligence (AI) is, in its broadest sense, the ability of a machine to behave in a way that a human operator doesn’t directly control. An artificially intelligent computer program can troubleshoot your software for you, control a robot worker without direct supervision, or provide gamers with a challenging opponent in a video game.

The most sophisticated AI can interact with human users on a person-to-person basis. The gold standard for this kind of interaction is the Turing Test, in which an intelligent machine becomes so sophisticated, most human beings can’t reliably tell the difference between it and a fellow human.

We’re not quite to that point yet, but it’s on the horizon.

Already, AI is being built into bots that can hold conversations with us and even simulate emotional attachments. What comes after we’ve built machines that are convincingly human in aspect but fully enslaved to our whims is — depending your outlook — either exciting, frightening, hopeful, or depressing.

What, in other words, happens when average human beings get access to convincing human replicas that will do whatever they’re told?

The Current State Of The Art 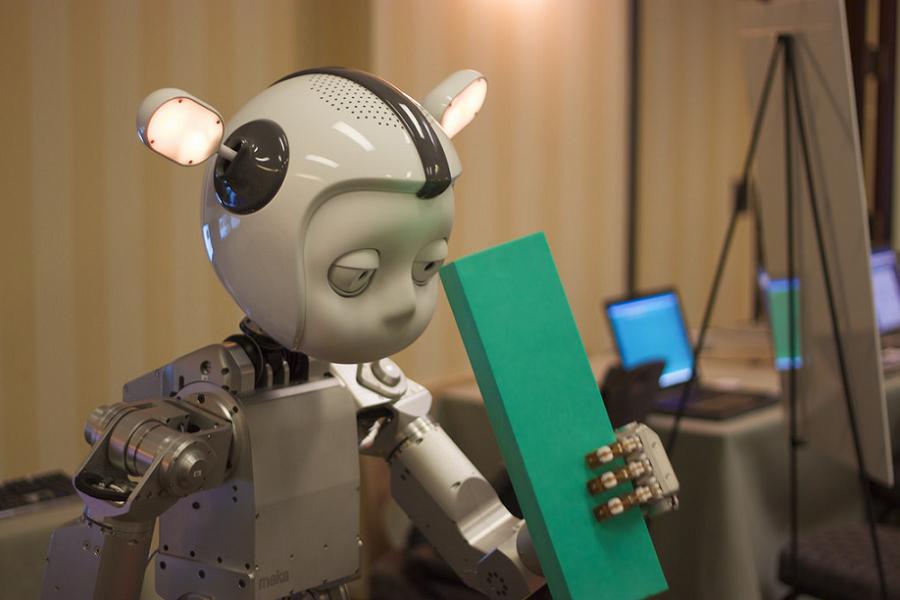 We’re not quite there yet, but it’s closer than you may think. According to Nvidia CEO Jen-Hsun Huang, who recently gave his thoughts on AI to Fortune, 2015 was a watershed year for developing genuinely intelligent machines. According to Huang, what made this all possible is “deep learning,” a method for teaching computers to learn on their own and potentially outgrow their original programming.

Huang describes the way deep learning is used for one problem that has always vexed AI programmers: image recognition. “The system basically learns by itself using a lot of data and computation,” Huang said. “If you keep showing it pictures of an orange, it eventually figures out what an orange is – or a Chihuahua versus a Labrador versus a small pony.”

This is similar to how human children learn about the world around them: Look at objects, figure out how they’re similar or different, and then group them into categories that make sense and have predictive ability. Essentially, computers are learning to think for themselves.

As of now, this kind of AI is highly specialized – with some bots being used just to drive, for example, and others devoted to nothing but speech recognition or chess – but it is perhaps inevitable that someone will put several AI modules together to form something entirely new: a totally artificial personality that interacts with people in unpredictable ways. 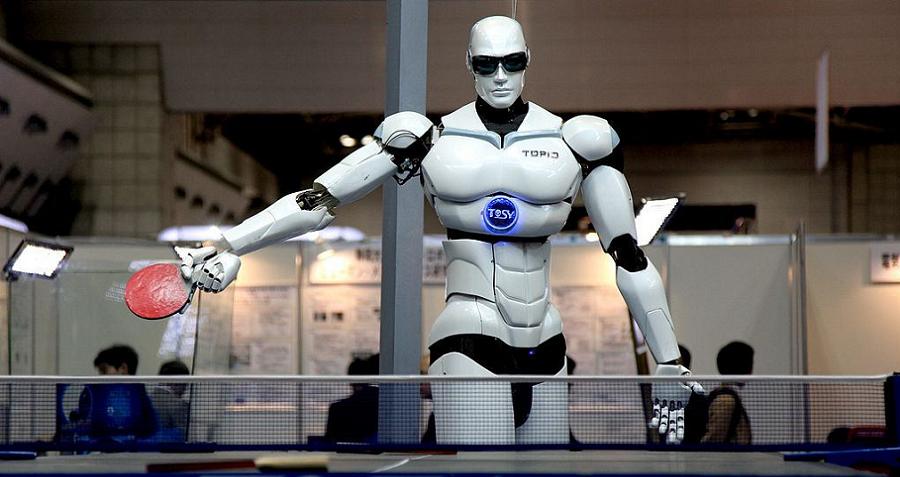 Once this happens, the range of potential interactions is as varied – possibly more so – as the range of human-to-human interactions. There’s no reason, for instance, why an intelligent bot can’t peruse your music collection, use deep learning to figure out what you like, and then find thousands of songs you’ve never heard of before but will probably love.

Genuine artificial intelligence can even make the decision to buy the music for you after checking your bank balance and deciding whether you can afford it, perhaps being a little more likely to buy right before Christmas or your birthday, and less likely to buy when it knows you’re saving up for a new car and need to save money.

Take that kind of detailed insight into your preferences and decision making, plug it into a machine you’ve bought as a romantic partner, and imagine what kind of relationship you’ll have. Whether it’s in the form of a friendly voice on your phone, which already exists to a certain extent, or it’s a full-fledged robot sexual partner, and you may find yourself with a girl(or boy)friend who: