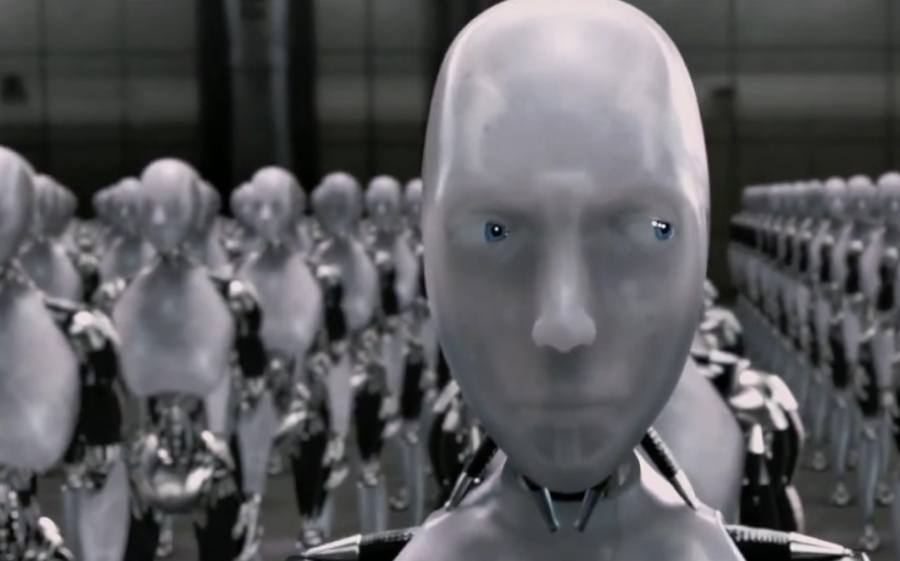 The creeping feeling you might get at that description of a robot partner is understandable. Human relationships can be hard work, and no two people are ever 100 percent compatible.

But advanced AI — of the sort that should be on the market in our lifetimes — raises the prospect of exactly that: a partner who can be made more “perfect” every day, who grows and changes in lockstep with her owner, and who appears to be vastly superior to old-fashioned relationships with real people who have minds of their own. This is completely uncharted territory, and nobody is really sure how it may impact the way men and women interact with each other.

That has some academics worried. As Dr. Kathleen Richardson, a social anthropologist at De Montfort University in Leicester, UK, told the BBC:

“Sex robots seem to be a growing focus in the robotics industry and the models that they draw on — how they will look, what roles they would play — are very disturbing indeed…We think that the creation of such robots will contribute to detrimental relationships between men and women, adults and children, men and men and women and women.“

Dr. Richardson is serious about that concern. The “we” in the above quote refers to a group she founded called Campaign Against Sex Robots. This project, which is a very real effort to get potentially relationship-replacing robots banned or heavily regulated, publishes a position paper arguing that sex robots (and even disembodied AI that can take the place of a partner) are inherently unethical and encourage one-sided relationship models akin to prostitution or sex slavery.

Another issue comes in the form of illicit relationships between humans and machines. Nothing boils people’s blood faster than child molestation, for example, but what are the implications of a child-modeled sex (or relationship) robot? What will happen the first time a pedophile pays for a child robot to have sex with?

Something similar already happened in 2013, though with a doll, and the Canadian man was arrested and put on trial for receiving child pornography. If that’s the state of current law, it’s difficult to guess what the outcome will be when the contraband product is a lifelike robot that looks, speaks, and thinks like a child. 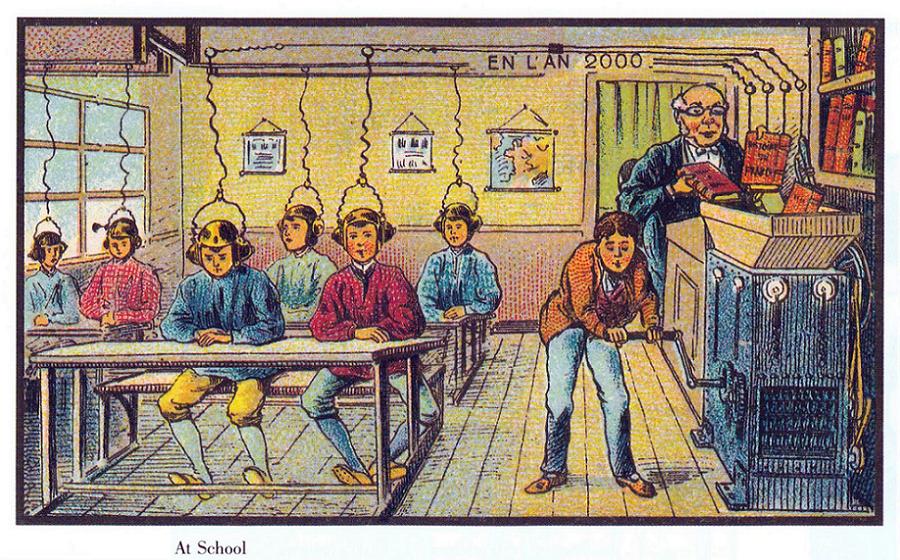 There’s an upside to widely available AI, however. Intelligent machines and learning software, for example, can use deep learning methods to adapt to students’ learning styles in their own homes. The teaching software can then present all of the information in the world to a child at exactly the pace he or she can learn it — effectively making the AI a tutor.

This one-on-one attention was hitherto the domain of a few wealthy people who could afford to hire a private teacher, but as AI advances this kind of teaching could be more widely accessible.

Elder care is another promising field for human-AI relationships. The Livermore Veteran’s Hospital in Palo Alto, California, for example, comforts its dementia patients with an AI harp seal called Paro. This robot, which can follow you with its eyes and purr, responds to its name being called and “enjoys” being held and stroked.

The robot charges its batteries through a plug-in pacifier, and residents with Alzheimer’s Disease usually interact with it as if it was a living animal. Kathy Craig, a therapist working at the facility, says Paro helps keep the residents safe and engaged with their surroundings:

“We’ll bring out the Paro robot and set it down and they’ll start talking to the Paro, they’ll talk to other people, it’ll brighten their mood. And if they’re maybe at risk of wandering and getting lost, instead of that happening, they might sit down with Paro for a while and spend some time with it.” 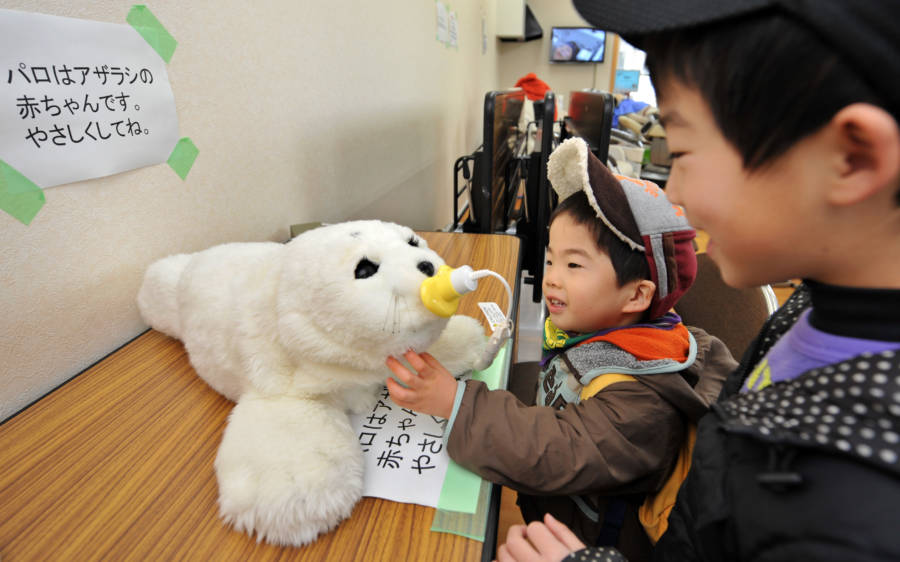 As for those “real” intimacy-supplanting robots, there’s even a bright side to them. It isn’t hard to imagine a widowed or divorced adult finding some comfort in a virtual partner who is literally programmed to put its human lover first and never cheat or lie. Even pre-pubescent “sex” robots can serve a purpose.

Ron Arkin, director of Georgia Tech’s Mobile Robot Lab, spoke at a 2014 conference on AI in Berkeley and expressed mild approval of the idea for therapeutic reasons:

“Child-like robots could be used for pedophiles the way methadone is used to treat drug addicts…There are no presumptions that this will assuredly yield positive results — I only believe it is worth investigating in a controlled way to possibly provide better protection to society from recidivism in sex offenders.

Arkin concluded by saying: “If we can save some children, I think it’s a worthwhile project.”

Artificial intelligence isn’t a distant specter; it’s here now in limited applications, and the handwriting is on the wall for its use going forward. Labor – even highly skilled labor – is obviously going to be supplemented by smart machines that can think faster and better than we can.

The real uncertainty about AI’s influence on the future is in its interactions with human beings. Whether the new thinking machines are destined to supplement our relationships, or entirely replace them, is ultimately a question about us: How do we want to use the artificial people we’re inventing?

Next, meet these real-life cyborgs, and read up on four jobs that will belong to robots in the near future.