This New “Artificial Womb” May Transform The Care Of Premature Babies

A successful experiment on fetal lambs may revolutionize the ways we care for premature infants through the use of artificial wombs. 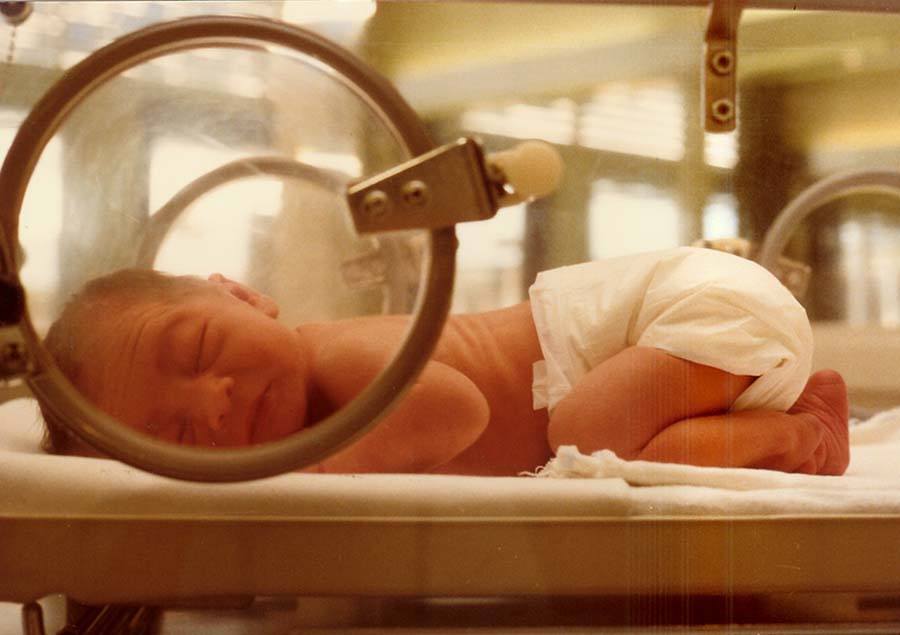 One of the virtues — and potential sources of frustration — of the scientific method is that it can take years, even decades, for research to bear any significant fruit.

This week, medical researchers at the Children’s Hospital of Philadelphia may be seeing the rewards of a research project that has lasted over half a century — and that may spell significant changes to the ways hospitals treat premature babies.

In a study published in Nature Communications on Tuesday, researchers offered details on an artificial womb that they have developed which has successfully grown several lambs over the course of four weeks.

In the study, researchers placed the fetal lambs (born at the equivalent of 23 weeks into human pregnancy, a figure that doctors currently believe is the earliest point of fetal viability) into the bag, which is filled with artificial amniotic fluid like that which appears in a real womb, while keeping the umbilical cord intact.

A surgeon then inserts tubes into open blood vessels of the umbilical cord. These tubes help transport blood from the umbilical cord and into an oxygenator, which adds oxygen to the blood, and then the blood is transmitted back into the artificial womb, where it connects with the fetus, which receives fluid nutrition through an IV bag.

So far researchers have noted no damage to the lungs or brains of the fetal lambs in these artificial wombs, which gives them hope that the method can eventually be transferred to the care of premature human babies.

“If our system is as successful as we think it can be, ultimately the majority of pregnancies predicted at-risk for extreme prematurity would be delivered onto a system that keeps them immersed, rather than being delivered onto a ventilator,” Dr. Alan Flake, the study’s lead author, said.

“With that we would have normal physiologic development and avoid essentially all the major risks of prematurity — and that would translate into a huge impact on pediatric health.”

If this all sounds a little Brave New World to you, fear not: Flake and his team say that they have no intention of making gestation entirely removed from the womb.

“The reality is that at the present time there’s no technology on the horizon,” Flake said. “There’s nothing but the mother that’s able to support that [initial] period of time.”

He added that the appearance of the contraption will change significantly once developed for human infants.

“I don’t want this to be visualized as humans hanging on the walls in bags,” Flake noted. “This is not how this device will work or look.”

For more advances in the medical world like this artificial womb, check out the human chimera that scientists are currently developing.