It takes some serious eccentricity to produce timeless works of art.

Artists tend to be an eccentric lot. After all, it takes a good amount of mental and emotional contortion to bring the deepest parts of the human imagination to life.

Indeed, behind the works of our most beloved artists are fascinating — if not troubled — personalities with strange habits and quirks. Some embodied the starving artist and lived in their own filth for the majority of their lives. Others treated their craft like a test of endurance, writing while standing on their feet for hours or painting inside of a hot car.

If anything, these peculiarities helped develop the level of mastery displayed in their work. Check out the strange personal quirks of some of history’s most famous artists below: 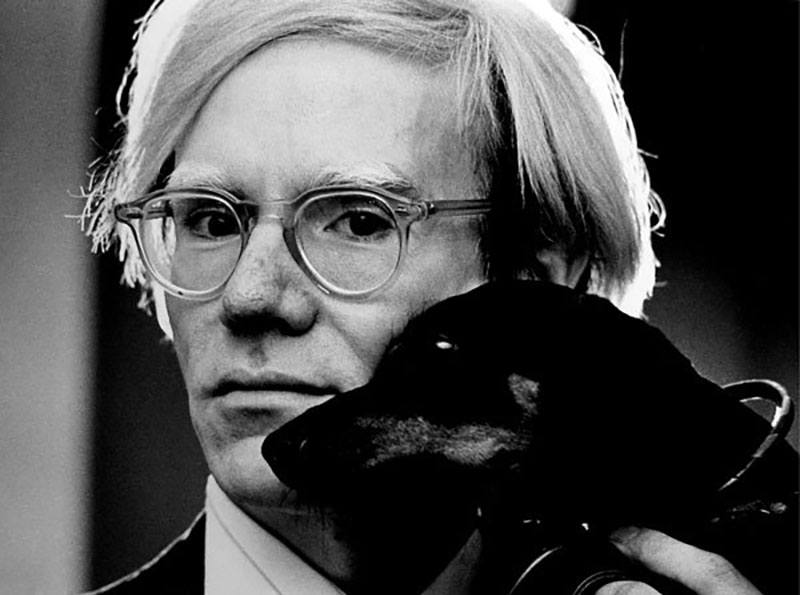 Before he became the poster-boy for pop art and thus a commercial success, many considered Andy Warhol to be a pretty bizarre (if not clinically so) guy. Among his many unusual habits – including being a bit of a hoarder and having more than 40 wigs – Warhol had a serious foot and shoe fetish. Indeed, the artist had dozens upon dozens of drawings of feet and shoes.

“There are drawings of feet with Coke bottles, soup cans, dogs, American flag motifs and seashells. There are also photos of feet, like Mick Jagger’s, that are not the sources of the drawings but works by themselves. He had a real fascination and attraction for feet,” said Matt Wrbican, chief archivist of The Andy Warhol Museum.

Warhol used to collect lots of random stuff (or he just never threw anything away), which accumulated in 641 boxes referred to as Warhol’s Time Capsules. And among his thousands of artifacts, Warhol even had a mummified foot from ancient Egypt. 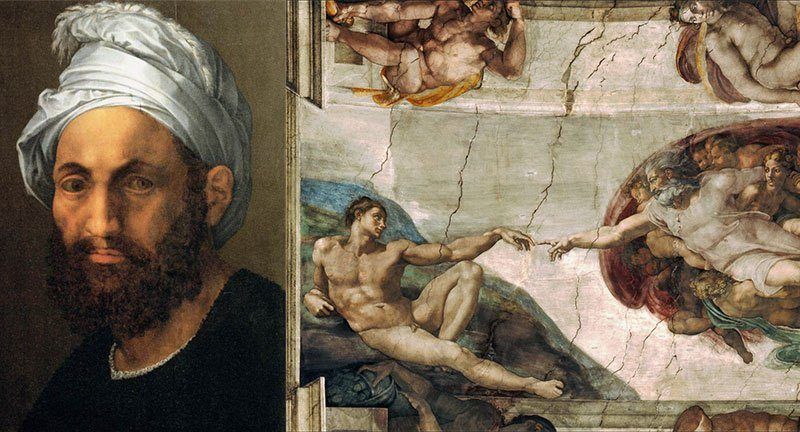 While the image of the starving artist is now a cliché, Michelangelo may very well have been one of the trope’s pioneers — so much so that he actually took it overboard.

Michelangelo’s biographer, Ascanio Condivi, states that Michelangelo lived in unbelievable squalor: Condivi writes that the painter slept in his clothes and boots and wouldn’t remove them for long periods of time. When Michelangelo did finally remove his boots, his feet had festered so much inside that his skin would peel off with the leather.

Michelangelo’s putrid lifestyle came at the advice of his father. When Michelangelo was 25 years old, his father wrote him a letter telling him that not bathing would keep his health in tip-top shape. His dad may have had a point – Michelangelo lived until he was 89, a rarity for the time.