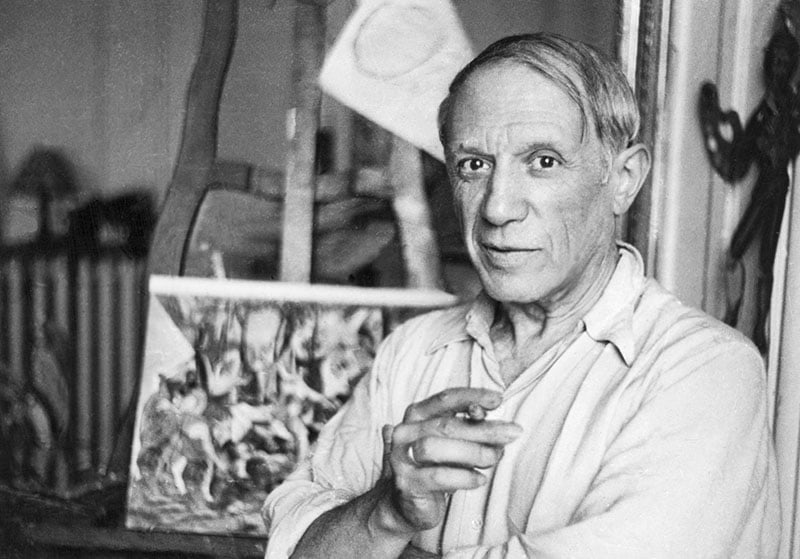 Pablo Picasso did not like to discuss his art with his fans — and he meant it. According to Arthur I. Miller’s book Einstein, Picasso: Space, Time and the Beauty that Causes Havoc, Picasso carried around a Browning revolver loaded with blanks and would fire at anyone he found too meddlesome.

Georgia O’Keeffe Painted In Her Car 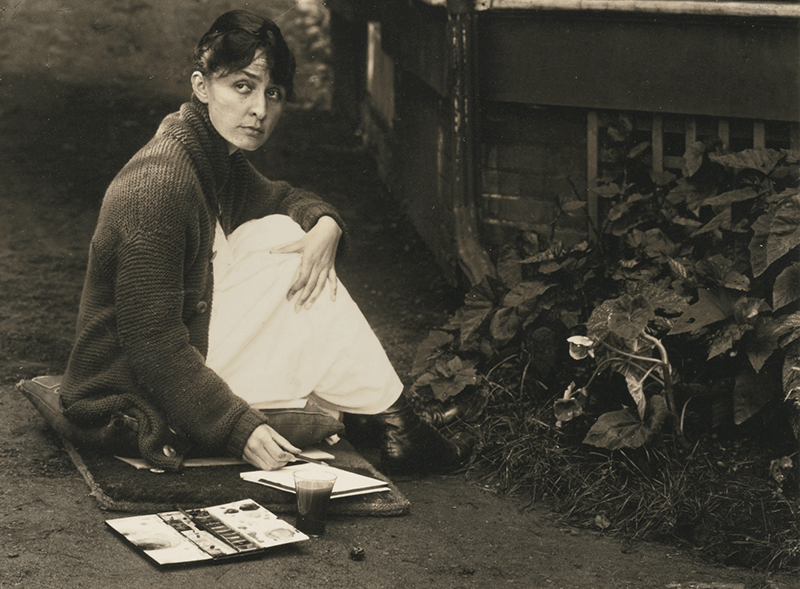 Many know Georgia O’Keeffe for her yonic flower paintings and minimalist landscapes of New Mexico. But where O’Keeffe created those paintings might surprise you.

According to Carolyn Kastner, curator at the Georgia O’Keeffe Museum in Santa Fe, the abstract painter preferred working inside her Model A Ford. She even called it her “favorite studio.”

As odd as that may sound, the car-studio served a purpose: It allowed O’Keeffe to escape the summer sun of Ghost Ranch, New Mexico, where she stayed through the summer and into the fall in order to capture the rich hues of the surrounding landscape.

The four-wheel studio also helped protect her from bees. Indeed, desert bees would swarm the artist and sometimes force her to roll up her car windows while painting.

Sitting in a tin box with zero ventilation in 100-degree heat actually yielded some artistic successes. For instance, O’Keeffe completed her 1936 painting Gerald’s Tree, one of her most acclaimed pieces of art, from the backseat of her Ford.