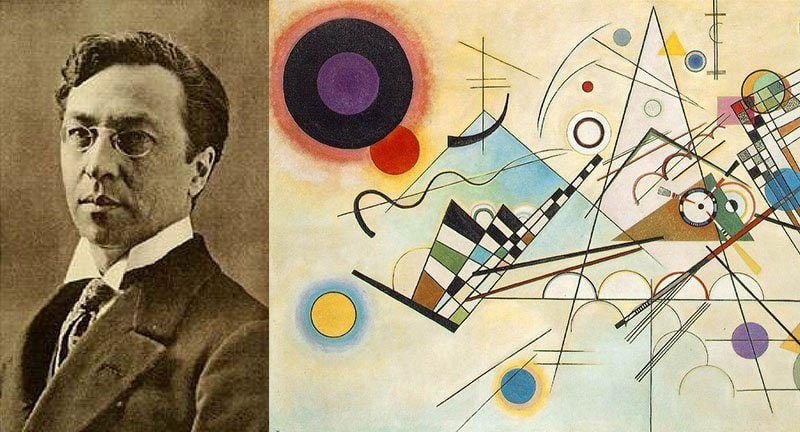 Believe it or not, abstract painter Wassily Kandinsky might have been conducting a symphony every time he brought a brush to canvas. That is because Kandinsky may have had synesthesia, a rare condition (one in 2,000 have it) wherein one kind of sensory stimuli automatically triggers sensory stimuli of another kind so that, for example, certain sounds will cause you to see colors, or certain words will have an associated taste, and so on.

Kandinsky showed signs of synesthesia as a small child, and said he would “hear” his paint box hiss at him when he mixed colors. Later, Kandinsky had a synesthetic epiphany while attending a performance of Wagner’s opera, Lohengrin. “I saw all my colors in spirit, before my eyes. Wild, almost crazy lines were sketched in front of me,” Kandinsky recalled.

Out of all the colors on the spectrum, the color blue “sang” the most powerfully to Kandinsky. “The deeper the blue becomes, the more strongly it calls man towards the infinite, awakening in him a desire for the pure and, finally, for the supernatural … The brighter it becomes, the more it loses its sound, until it turns into silent stillness and becomes white,” he said.

Virginia Woolf Wrote While Standing Up 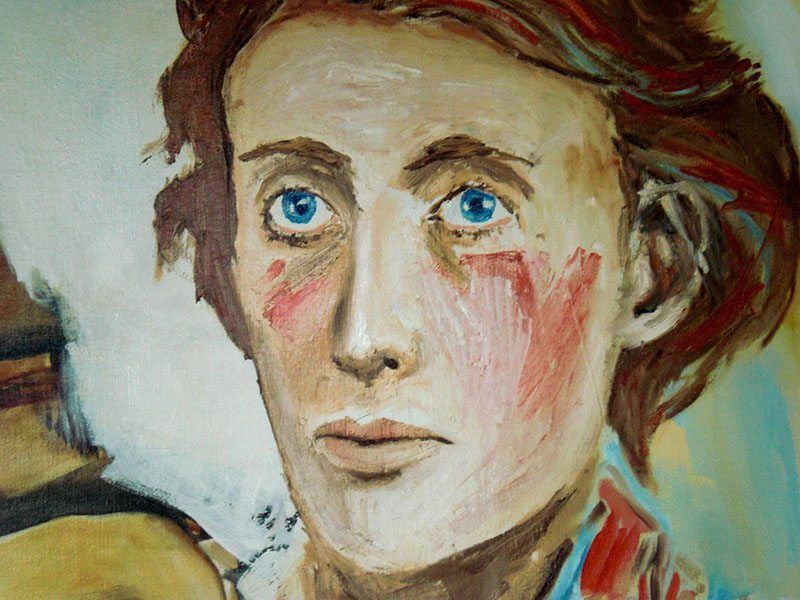 Virginia Woolf came from an artistic family and had an incredibly close relationship with her sister, Vanessa Bell. The latter was an artist as well – a painter and interior designer — and along with Woolf they helped make up the Bloomsbury Group, a team of early 20th century English artists and writers.

However, with more than one artist in the family, some sibling rivalry was inevitable.

In Woolf’s world, that rivalry led to her standing for hours on end while she wrote. Her nephew, Quentin Bell, said she did this because her sister would paint standing up and Woolf didn’t want to appear to have the easier craft.

“This led Virginia to feel that her own pursuit might appear less arduous than that of her sister unless she set matters on a footing of equality,” Quentin Bell said.