Authorities Baffled After Mysterious Couple Steals $400,000 Worth Of Wine During Spain Hotel Heist

The couple checked in with a Swiss passport and diverted the overnight concierge in order to sneak into the cellar. Out of 40,000 bottles of wine, they knew exactly which ones to steal. 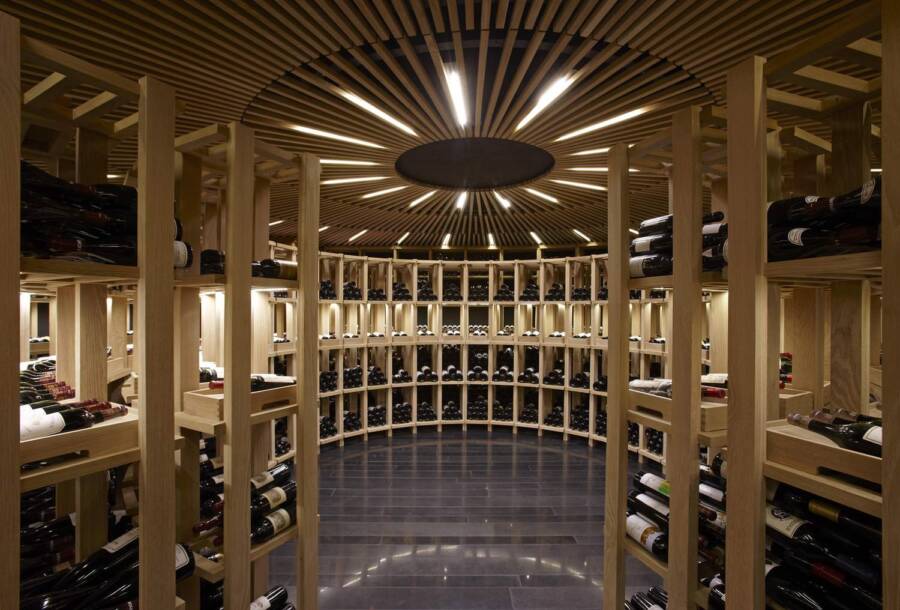 The peaceful facade of the Atrio luxury restaurant and hotel in Cáceres, Spain, was broken late last month when two mysterious guests vanished after pulling off a staggering wine heist worth well over $1 million.

According to The Guardian, the thus-unidentified thieves distracted hotel employees long enough to slip into the wine cellar and steal 45 bottles. The perpetrators appeared to know exactly what they were after, too. They waded through some 40,000 bottles in the temperature-controlled basement to nab a 215-year-old Bordeaux that was alone worth $407,000.

According to Whiskey Raiders, the heist began with a refined-seeming couple who spoke English checking in on Oct. 27.

The suspects arrived in a curious fashion, with the woman entering the hotel by herself and checking in with a Swiss passport. She claimed to be on vacation but only had a backpack on her. Seemingly in her 40s and appearing to don a wig, she was joined at dinner by a man — with whom she asked to see the cellar.

A natural request for those aware of Atrio’s prestigious collection, it didn’t arouse suspicion. The couple retired to their room but ordered a salad and dessert from the overnight concierge at 1:30 a.m. Authorities believe this was done so that the cellar entrance would be left unguarded for the man to sneak downstairs.

The heist went without a hitch. The couple checked out before dawn at 5:30 a.m. and departed the Atrio on foot. It was only at 1:30 p.m. that Polo noticed dozens of bottles missing — with the 1806 Château d’Yquem by far most valuable. Curiously, one can only enter that cellar by punching in the precise code in an electric lock.

“They were professionals, they knew exactly what they were doing,” Polo said.

“We feel an immense sadness today,” wrote Atrio co-owner Juan Antonio Pérez in an open letter. “These 45 bottles were very special and have been bought over the past decades with great effort. What pains us the most is the loss of Château d’Yquem.” 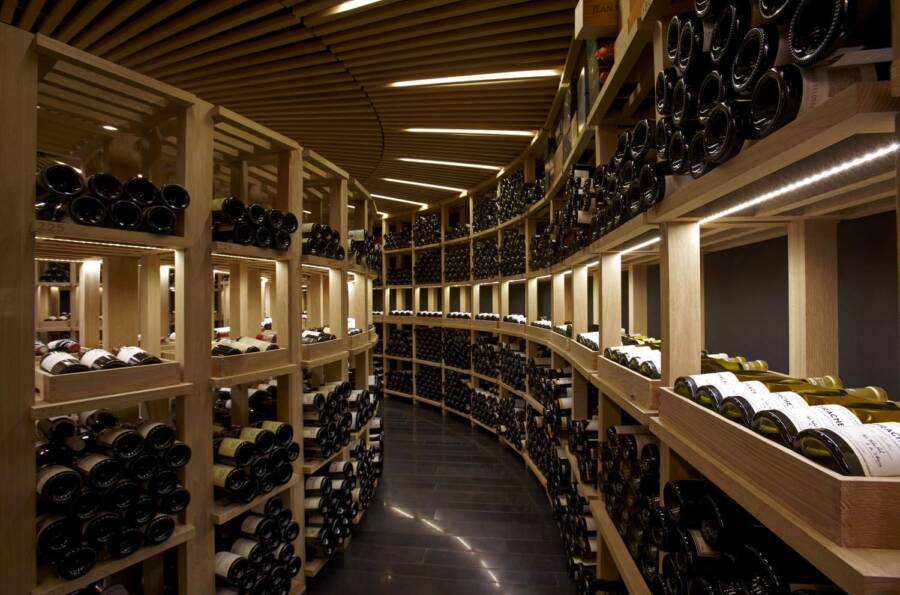 Despite the suspects using a passport to check in and a credit card to check out, authorities have yet to announce any leads — suggesting those documents were purposefully fraudulent. According to AP, Polo believes the pair worked for a private collector, as the bottles are too unique to be sold on the open market.

“Those bottles are very numbered and controlled,” he said. “That 1806 Yquem is unique; everyone knows it’s ours.”

As a professional catering industry critic, David Remartínez agreed with Polo’s suspicions, as the Yquem is so old that only passionate collectors would pay top-dollar for a stolen bottle. Furthermore, at least six of the 45 bottles date to the 1800s and were made in Burgundy, France, by a famed Romanée-Conti vintner.

“It is centiliters of a liquid that no one is sure can be consumed,” said Remartínez. “These bottles cannot be sold in a public market, but there is a hidden market for their exchange.” 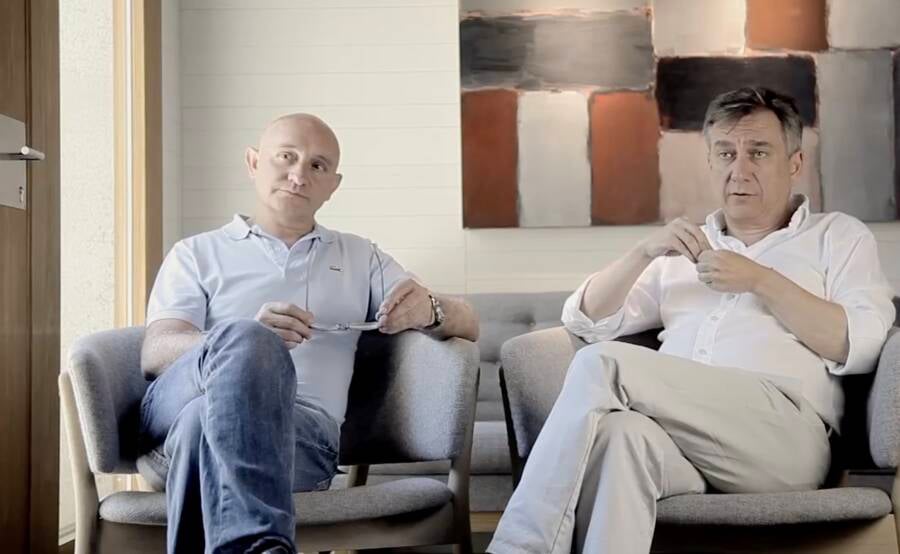 As it stands, authorities are trying to identify the mysterious couple from security camera footage. Polo and Pérez have since published an open letter to spread the word far and wide in the wine world. They hope that publicizing the theft makes the couple’s potential plan of selling the bottles on the open market impossible without risk to buyers.

Ultimately, the heist certainly appeared to have been professional in nature. With the thieves casing the cellar while disguised as tourists, fake documents, and apparent knowledge of wine — this was no impromptu act.

After reading about the wine heist in Spain, learn about the 2005 Miami Brinks heist. Then, read about seven of the biggest heists in history.