August Ames: The True Story Behind Her Short Life And Controversial Suicide

In December 2017, August Ames tweeted about her unwillingness to work with men who appeared in gay adult films. Days later, she would be dead by suicide.

Her husband, Kevin Moore, was convinced that it was this flood of internet bullying and cyberstalking that pushed Ames over the brink. His perspective on the matter was published on Ames’ website and announced in a tweet from her account as “the truth.”

In the years following her untimely death, Moore’s account has largely been accepted as the truth of what happened to August Ames. Investigative journalist and author Jon Ronson, however, has uncovered a litany of facts that likely contributed to her suicide that were largely overlooked in the wake of her passing.

The Death Of August Ames 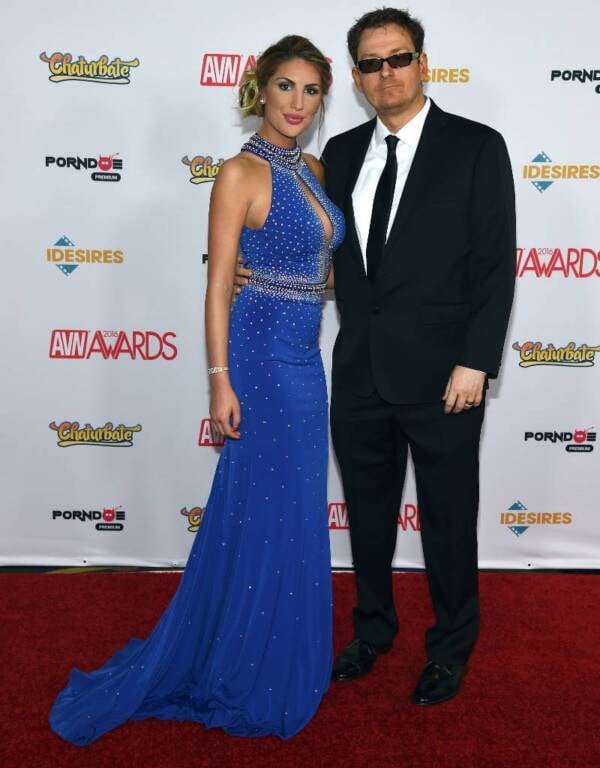 In 2015, Ames was nominated for Best New Starlet by the Adult Video News (AVN) awards. She was even nominated for Female Performer of the year in 2018 before she killed herself. From the surface, her career didn’t seem to factor into her suicide — or did it?

Despite her successes, the Nova Scotia native was found dead in her California home before she could furnish it with a trophy. The Ventura County Medical Examiner’s office confirmed she died from asphyxiation via hanging.

“She meant the world to me,” said the bereaved 43-year-old Kevin Moore in a statement. Countless fans and colleagues mourned August Ames’s death online, describing her as “the most kind-hearted person ever” and “a beautiful light.” 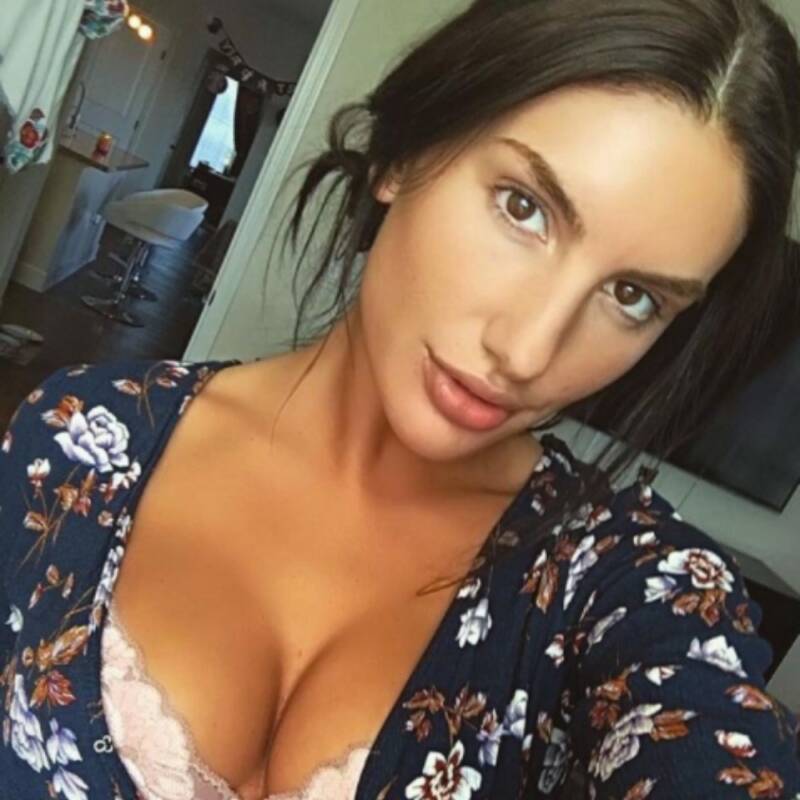 Some of her actual friends, however, were accusing her adult film colleagues of contributing to her death.

It all began with a series of tweets August Ames published a few days before her death.

Homophobia In The Adult Film Industry

Her tweet resulted in a flurry of angry replies that accused her of homophobia and discrimination against those in the LGBTQ community. Ames initially defended her stance as a mere warning to the actress replacing her, assuring fans she harbored no ill will against homosexuals:

Her family and friends said Ames was suffering from depression at the time of her death. The so-called cyberbullying merely exacerbated feelings of low self-worth and made them unbearable. The issue became a public rallying cry for her family in the wake of her suicide.

“I want my sister’s death to be recognized as a serious issue — bullying is not OK,” her brother James told The Independent. “It cost me my baby sister’s life. I will do what I can to be a voice for Mercedes but right now my family and I need to be left alone to grieve — we have lost a loved one.”

Was James right or was there more to August Ames’s death than a barrage of tweets that met her at a mental low point?

Could Something Else Have Driven August Ames To Suicide? 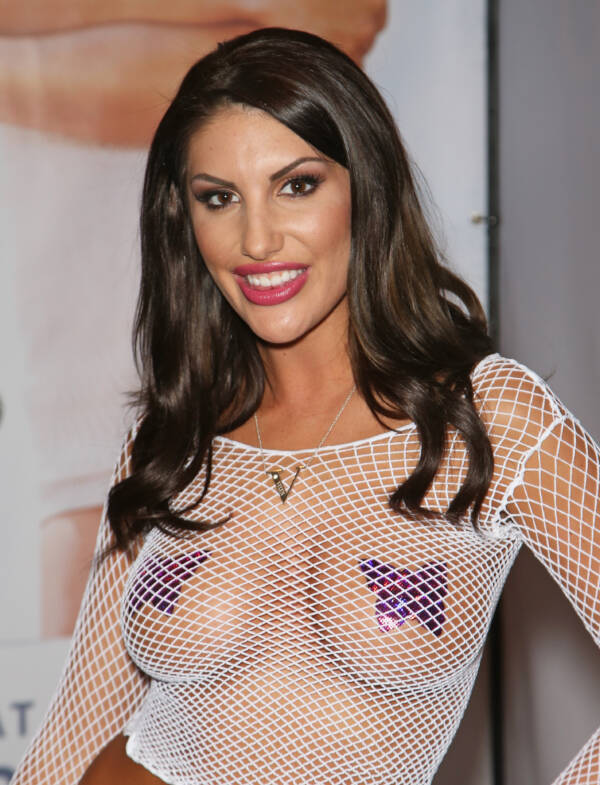 Gabe Ginsberg/FilmMagic/GettyAugust Ames appears at the Twistys booth during the 2017 AVN Adult Entertainment Expo at the Hard Rock Hotel and Casino.

“There were many factors that led to her suicide, some were terrible and some were … human and small,” he said.

“So I think it would be wrong to say that any single factor led to her suicide. Would she be alive today? That’s an impossible question to answer because she was so upset what happened in Las Vegas and how that triggered and something else may have.”

And Ronson’s theory is backed up by distraught text messages Ames sent after the shoot.

Mercedes own words on her experience working with Markus Dupree pic.twitter.com/rnYNfbYLlx

Ronson, on his podcast also alleges that Ames suffered abuse as a child and speculates that her husband, Kevin Moore, may have been an overbearing bully himself. Ronson also said he made sure to keep Moore up to speed, in terms of the subject matter he was exploring in his podcast, but Moore was vehemently opposed to sharing much himself — and declined to listen to the finished product.

“He told us he didn’t want to hear it,” said Ronson.

Ultimately, the tragic facts remain — a 23-year-old woman took her own life after experiencing a series of traumatic events. However, whether August Ames took her own life because of an online pile-on, past trauma, the filming of a rough sex scene — or a combination of the three — the world will likely never know.

After reading about the tragic death of August Ames, read about Robin Williams’s tragic suicide or the confounding death of Elisa Lam.