The Satanic Panic Of The 1980s

Only a climate created by Jerry Falwell would lead to the mass hysteria that was the Satanic Panic. 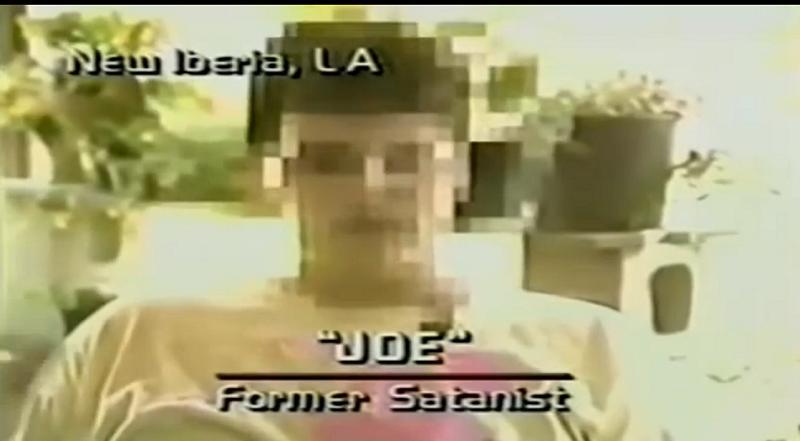 Now imagine this cultural phenomenon has just conspired to throw you in prison on the charge that you’ve been ritualistically murdering babies who were conceived and born specifically for the purpose of being sacrificed to the devil. Such was the cultural climate in the United States during the Satanic Panic of the 1980s.

A Climate of Fear

American society’s backlash against the upheavals of the 1960s and ’70s would provide the perfect atmosphere for such hysteria to play out. In the late ’70s and early ’80s, American society was in the opening throes of what would come to be called the Culture War.

The Moral Majority was founded in 1978 with the explicit purpose of pushing both politics and culture to the right and to make Jerry Falwell’s version of evangelical Christianity a de facto state religion. They had the mailing lists, the volunteers, and the growing cultural narrative of a fallen America that drove much of the public dialogue throughout the years of the panic. 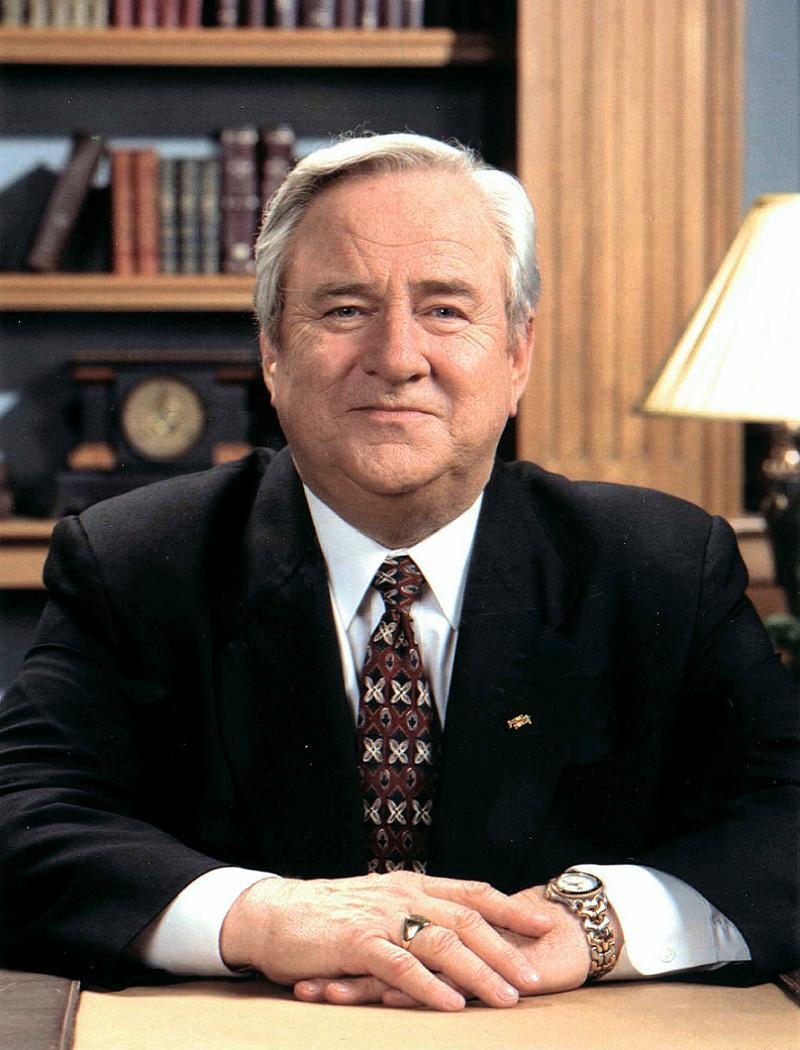 Would this man lie to you? Source: Wikipedia

A growing victims’ movement threw fuel on the fire, as social workers, mental-health professionals, and the usual charlatans with little formal training, and even less common sense, positioned themselves as “experts” on child welfare and abuse prevention.

Child-welfare budgets doubled during the 1980s, and then they doubled again in the ’90s, as mandated reporting, determined lobbying, and certain high-profile kidnappings (such as that of Adam Walsh) contributed to a sense that children weren’t safe anywhere in America. In other words, everybody involved in this mess had a direct incentive to inflate the narrative, and nobody felt any motivation to pop what had become a very profitable bubble.

The great Satanic panic began in the dumbest way possible, with the 1980 publication of Michelle Remembers, a trashy pulp novella that purported to be the firsthand account of a childhood spent in the clutches of devil-worshiping child molesters. The plot doesn’t bear going into, but the author, Michelle Smith, claimed to have been abused by a cadre of Satanists straight out of Rosemary’s Baby and to have been possessed by demons as a child.

Her husband and co-author, Lawrence Pazder, met Smith in 1973, when she came to him for psychiatric help with her depression. After three years of treatment, which included hypnosis, Pazder and Smith had developed the outline of her story including the supernatural elements. According to Pazder’s divorce papers, he and Smith were romantically involved from at least 1977, while Smith was still Pazder’s patient.

In a sane world, Michelle Remembers would have taken its place alongside Sin in Space as a lurid fantasy that aimed at little more than titillation for repressed suburbanites. But this isn’t a sane world. Michelle Remembers was taken seriously by far too many people who should have known better, starting with mental health professionals and spreading to religious leaders.

Pazder himself would eventually testify on the very real reality of totally real demon possession, which is totally real, you guys, for a gathering of cardinals in Rome. With that kind of horsepower driving the narrative, the most elementary skepticism didn’t stand a chance.