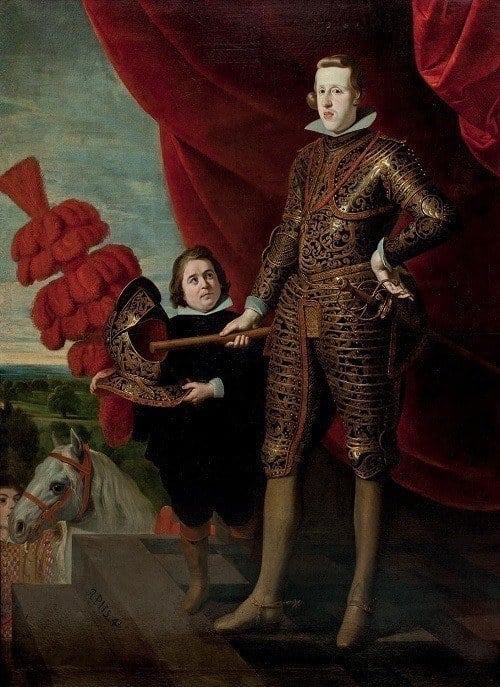 Wikimedia CommonsKing Philip IV of Spain prized his court dwarfs so much that he commissioned portraits of himself with them by his side.

At one point in history, dwarfs were nothing but outcasts. True-life dwarfs didn’t even appear in recorded history until they began getting employed as court dwarfs. Some of the first histories of dwarfs happened as a result of their positions in royal courts.

The court dwarf fulfilled a role similar to the jester. His main job was to entertain the court, oftentimes using his diminutive stature for comedic effect. The practice dates back to ancient Egypt and Rome when dwarfs were traded as valuable commodities.

The custom spilled over to medieval Europe where, like the groom of the stool, the court dwarf was a demeaning but socially useful position. 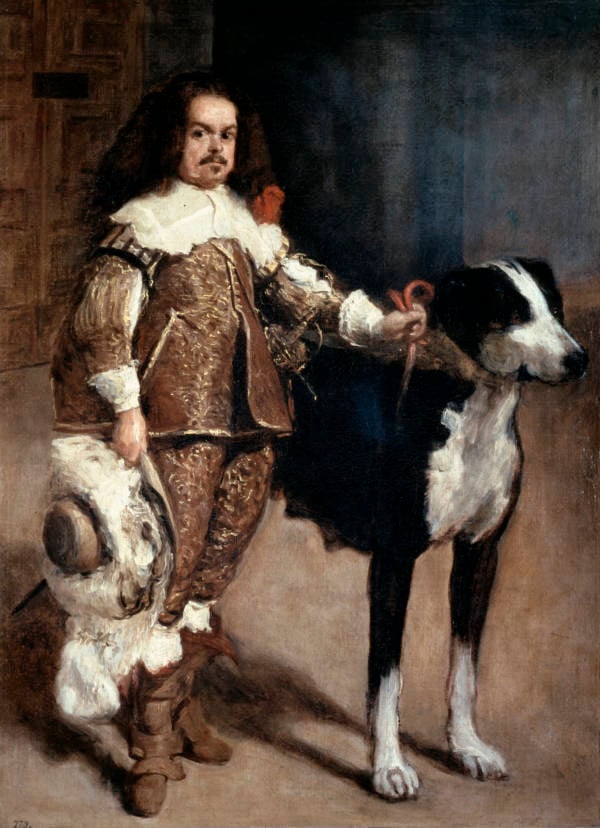 Court dwarfs were often positioned next to the king or queen to make them look taller by comparison.

Queen Henrietta Maria, wife of Charles I, was a particularly big fan of the dwarfs. Her first miniature companion was Jeffrey Hudson, a young butcher’s boy who reached 3 feet 9 inches at his peak. Despite his size disadvantage, Hudson fought in the English Civil War and even killed a man in a duel.

King Philip IV of Spain was also a huge fan of court dwarfs. He even commissioned painter Diego Velázquez to create a portrait series of his diminutive entourage.