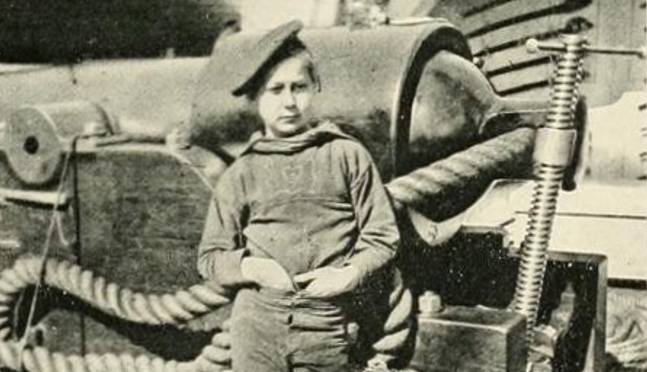 Wikimedia CommonsPowder monkey on a Union vessel during the American Civil War.

Children have historically been tasked with some of history’s worst and most dangerous jobs because they don’t really know what “collective bargaining” is. Case in point: the powder monkey.

During the Golden Age of Sail, the powder monkey would carry gunpowder from the powder magazine to the guns on an artillery ship. They also assisted with measuring the correct amount of ammo that was needed for the specific weapon. Armies created this job to save time during battle and fire more efficiently. Unfortunately, they did so at the expense of innocent young boys. 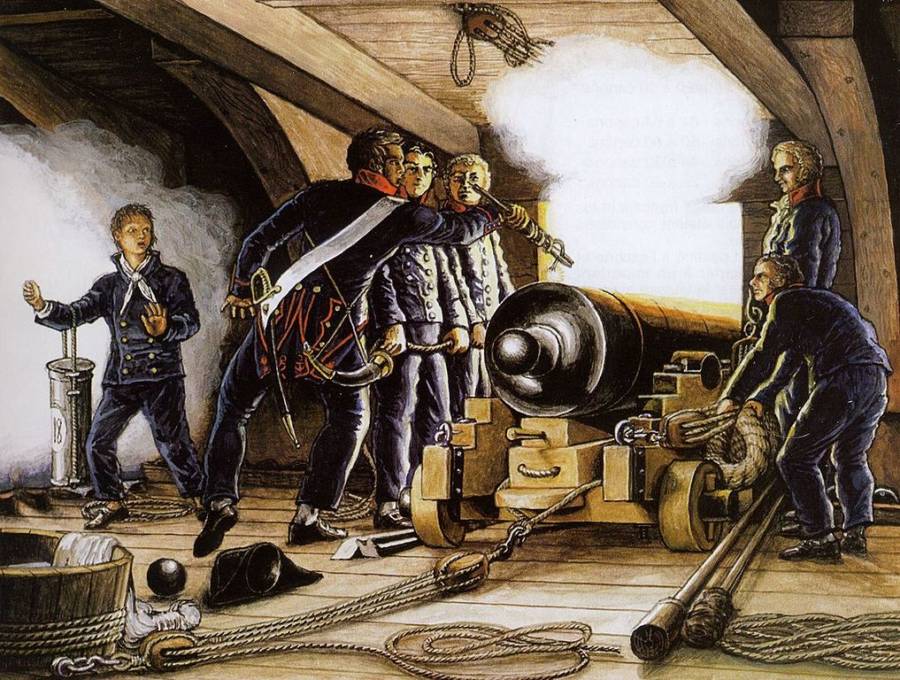 Naturally, this was a very dangerous job, since enemy sharpshooters would try to knock them out in order to disable the artillery guns. An ideal powder monkey was agile and made for a small target. That’s why, generally speaking, no boy over the age of 14 would be considered for the job. Boys as young as age nine were given this job — including some of the children who served in the American Civil War.

And to make the position just that extra bit more gruesome, most kids didn’t volunteer to carry around explosives while people shot at them. They were kidnapped and forced into service. It’s incredibly hard to imagine what these kids went through and everyone should be glad that this job is no longer in existence.