In The 1930s, People Kept Babies In Cages Suspended Out Their Windows

Believe it or not, no injuries or deaths were ever reported from baby cages. 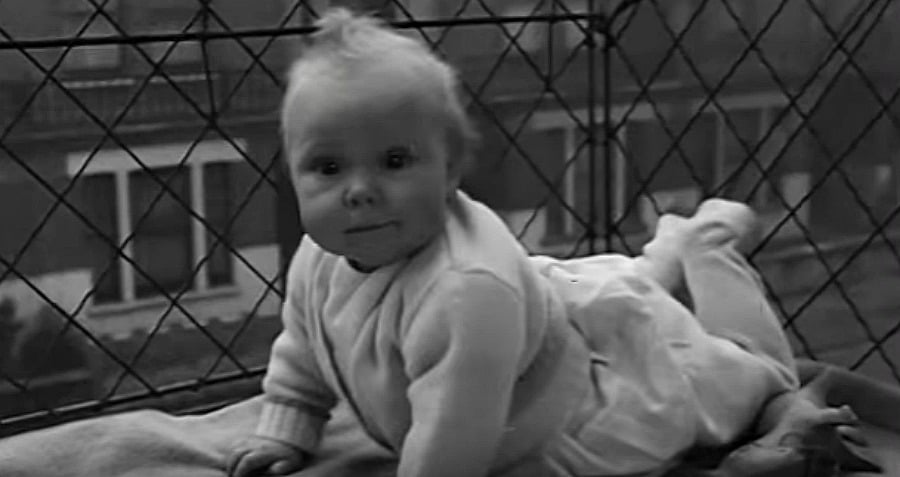 In 1884, Luther Emmett Holt wrote of the importance of “airing” out babies in his book, The Care and Feeding of Children. This claim resulted in what is perhaps one of the strangest inventions to come out of the 20th century: baby cages.

Holt intended for his text to be used as a manual for nursery aides and mothers in need of helpful pointers when it came to, well, caring for and feeding their children. Much like the chapters covering basic baby care topics such as bathing, nursing, and weaning, Holt devoted a section labeled “Airing” to the importance of allowing one’s child fresh air on a regular basis.

“Fresh air is required to renew and purify the blood, and this is just as necessary for health and growth as proper food,” Holt wrote. “The appetite is improved, the digestion is better, the cheeks become red, and all signs of health are seen.” 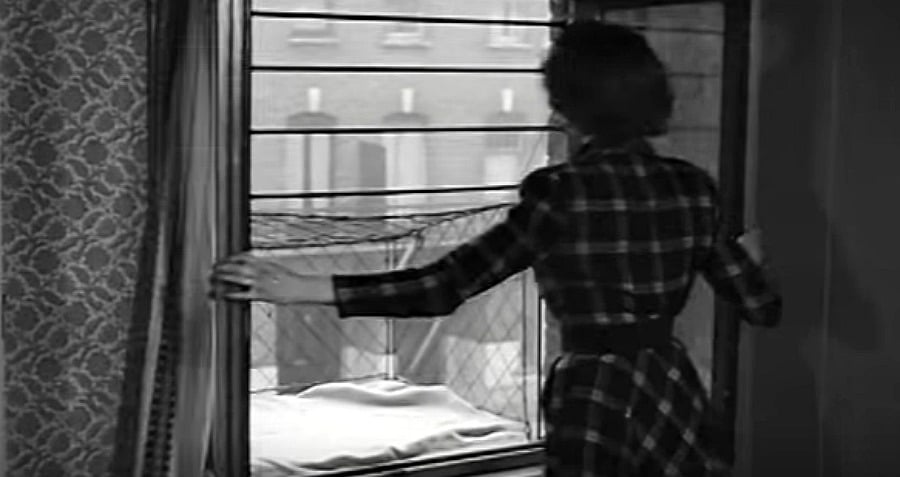 He went on to explain that this airing-out process would, in turn, result in a stronger child as time passed, one that was less prone to colds and infection than their non-aired out peers.

As it turns out, he wasn’t too far off. A 2009 study published in the Journal of Environmental Psychology associated regular exposure to fresh air with greater vitality, and recent research has shown that babies who are exposed to daylight during the afternoon hours slept better than those who were not.

This is significant in maintaining ongoing health as it is believed that this regular sleep pattern may aid in the early development of one’s biological clock, which can result in healthy hormonal function, and possibly reduce side effects of sleep deprivation such as depression, obesity, and decreased alertness in the daytime.

So, what exactly are baby cages? As the name quite clearly suggests, these were actual mesh cages suspended from apartment windows, much like a window-unit air conditioner would be today.

Invented in the United States in 1922, baby cages really took off in London in the 1930s and allowed for city-dwelling moms to offer their young ones a bit of fresh air when heading down to the local park just wasn’t an option. The patent, granted to a woman named Emma Read of Spokane, Washington, read:

“It is well known that a great many difficulties rise in raising, and properly housing babies and small children in crowded cities, that is to say from the health viewpoint. With these facts in view, it is the purpose of this invention to provide an article of manufacture for babies and young children, to be suspended upon the exterior of a building adjacent an open window, wherein the baby or young child may be placed.” 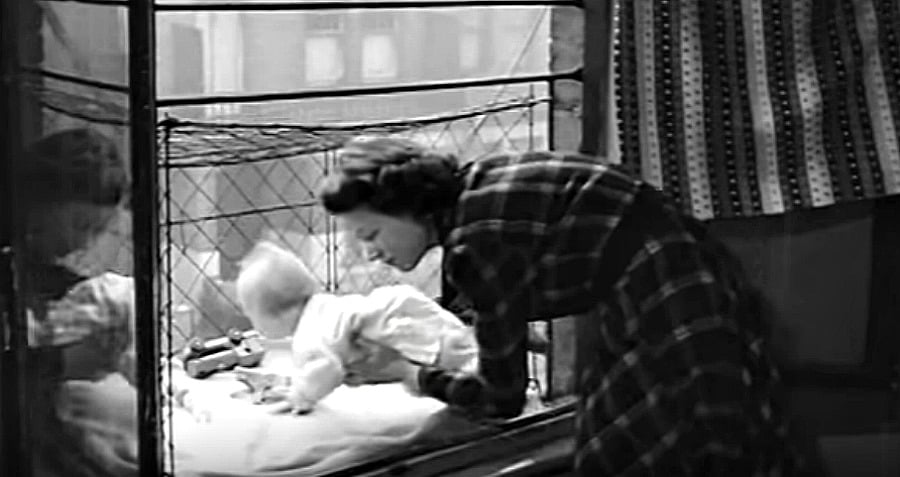 The design also featured a slanted roof to be placed over the contraption to protect caged babies from harsh elements such as rain and snow. Baby cages were so popular at one point that members of the Chelsea Baby Club who lived in high-rises with no garden access were given cages to use in their apartments, even enticing Eleanor Roosevelt, who admittedly “knew nothing about handling or feeding a baby,” to purchase one after the birth of her daughter, Anna.

Once installed, a caretaker could simply place their tot inside the wire basket and go about tending the home.

The interior of the baby cages were usually lined with soft fabric or a basket for the baby to sleep in, and moms would often throw a few toys in there to keep their little ones occupied while suspended 10 or so floors above ground level.

The popularity of baby cages is believed to have declined sometime during the late 20th century, when perceptions surrounding child safety began to change, although there are no known injuries on record to have come about as a result of using this invention. 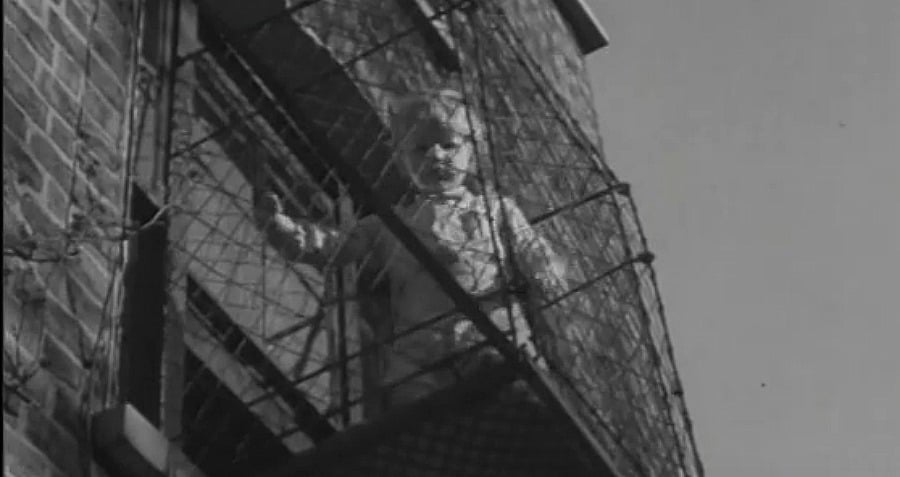 Beyond just baby cages, childhood looked vastly different at the turn of the 20th century. Check out these photos of the time when children were allowed to work like adults.