40 Years After The Parents Of ‘Baby Holly’ Were Murdered, She Was Just Found Alive And Well

Investigators revealed this week that "Baby Holly" had been left at an Arizona church by members of a mysterious nomadic group. 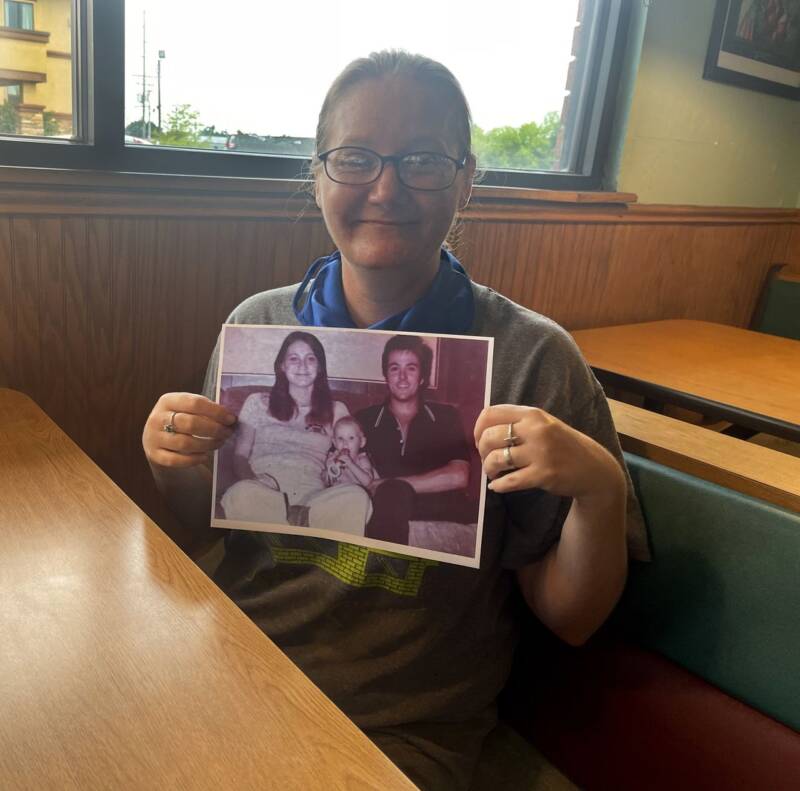 National Center For Missing And Exploited Children“Baby Holly,” now 42 and the mother of five, holds a photo of herself and her murdered parents.

In January 1981, a young couple was found murdered in a wooded area near Houston, Texas. Forty years later, they were identified as Harold “Dean” Clouse Jr. and Tina Gail Linn Clouse. But their baby, Holly, was still missing. Now, thanks to cold case investigators, Holly Clouse has been found.

“Thank you to all of the investigators for working so hard to find Holly,” Dean’s mother, Donna Casasanta, said in a statement from Texas Attorney General Ken Paxton. “I prayed for them day after day and that they would find Holly and she would be alright… We will be forever grateful.”

The mystery of Dean and Tina’s murder — and Holly’s disappearance — has been four decades in the making. Shortly after Dean and Tina moved to Texas with Holly in 1980, their families received a call from a woman who identified herself as “Sister Susan.”

“She further stated that Tina and Dean had joined their religious group and no longer wanted to have contact with their families; they were also giving up all of their possessions,” Texas First Assistant Attorney General Brent Webster said during a press conference, according to CBS News.

According to the Washington Post, Casasanta met with three hooded women at a Daytona Beach racetrack so that they could give her Dean’s car in exchange for money. The police took the women into custody, although it’s unclear what happened after that. In any case, police believe that by the time Casasanta met with the women, Dean and Tina were already dead. 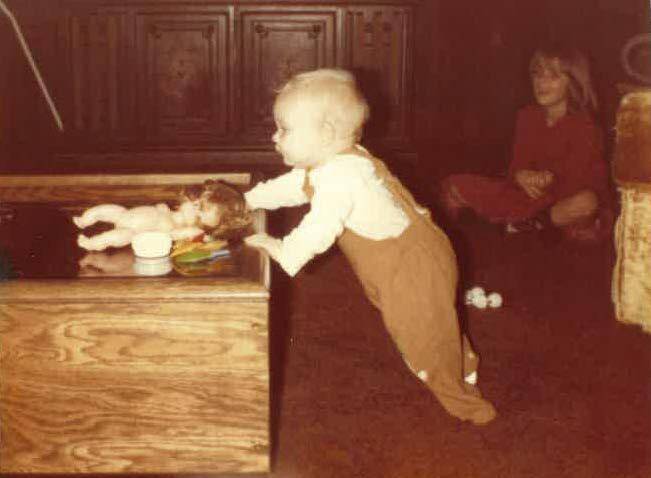 Houston Chronicle/TwitterHolly Clouse as a baby in the 1980s.

Their families didn’t know it, but unidentified women had left Baby Holly at a church in Arizona. The Washington Post reports that the women were barefoot and wore white robes, and they identified themselves as belonging to a “nomadic religious group” that believed in vegetarianism and “the separation of male and female members.”

Holly was subsequently adopted, and officials say that they don’t believe her adoptive family had anything to do with her parents’ death. Meanwhile, her biological family was left to wonder about their loved ones’ fates.

They were left wondering for forty years. But in 2021, according to The Independent, two genealogists decided to investigate the John and Jane Doe found in Texas in 1981 as a “pet project.” They subsequently identified the two murder victims as Dean and Tina. But a question remained — where was Holly?

“Where is the baby? Where was the baby?” Casasanta said to The Independent, describing her reaction to the news. “I was so hoping that she wasn’t with them when [the murders happened].” 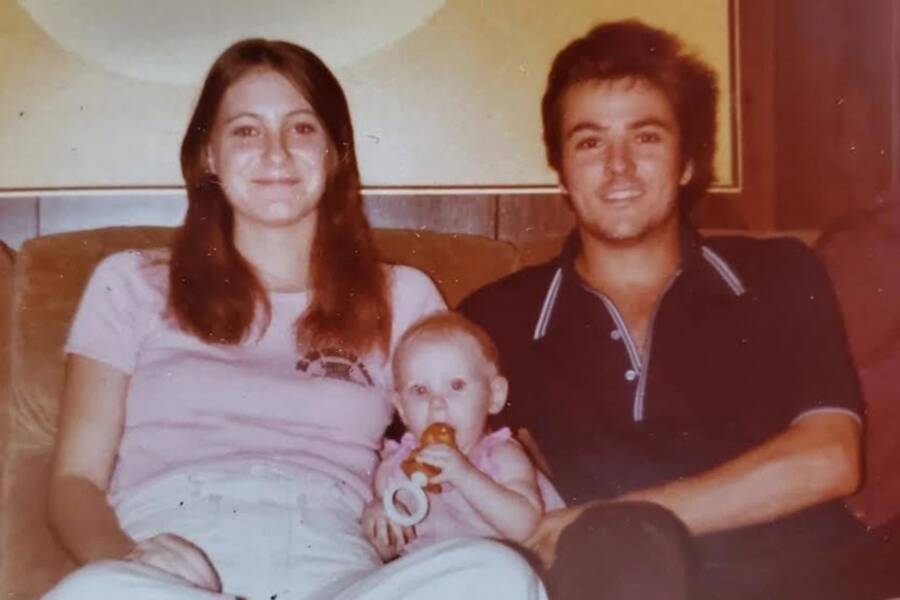 Serendipitously, Texas Attorney General Ken Paxton had just launched a “Cold Case and Missing Persons Unit” which started investigating cold cases weeks after Dean and Tina were identified. Through their investigation, they were able to find Baby Holly — now 42 and with five children of her own.

“I am extremely proud of the exceptional work done by my office’s newly formed Cold Case and Missing Persons Unit,” Paxton said in a statement. “My office diligently worked across state lines to uncover the mystery surrounding Holly’s disappearance. We were successful in our efforts to locate her and reunite her with her biological family.”

Though Holly has not released a statement, The Independent reports that she and her biological family have already met virtually. “When I first seen her, I wanted just to grab her up and hug her,” Casasanta told The Independent. “Because I remember holding her when she was a little baby.”

For now, at least one part of Holly’s story has a happy ending. But investigators are still determined to get to the bottom of what happened to her parents 40 years ago.

“If you have any information regarding these murders, we ask that you come forward,” Webster said at his press conference. “Even if it’s a piece of information that may not be concrete evidence, we need to find pieces of the puzzle to solve this crime.”

After reading about how cold case investigators found “Baby Holly,” look through these six haunting and unsolved murder cases. Or, discover the story of the woman who claims she’s Brittany Renee Williams, a girl who went missing in 2000.