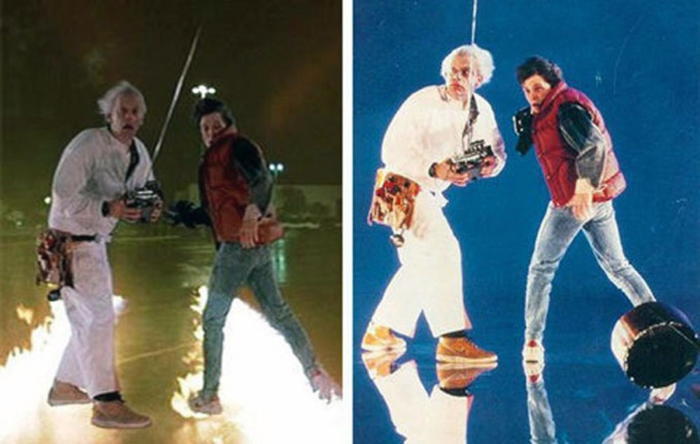 Ever since Back to the Future II hit theaters in 1989, we’ve all been able to nurse fantastical ideas of what Earth might look like on October 21, 2015. When Marty McFly rode the DeLorean to that very date, he found a world of hoverboards, flying cars, and self-tying shoes.

But here we are. The future is now, and most of the wild ideas the movie portrayed have not come to pass. So, as long as we’ve gone behind the curtain and seen what October 21, 2015 really looks like, you might as well go behind the camera and discover how the filmmakers created the Back to the Future series’ incredible world of time travel. Ever wonder how they made the DeLorean fly? Or who shot weeks of footage as Marty McFly before Michael J. Fox was brought in as a replacement? Or how those amazing hoverboards floated? See below… 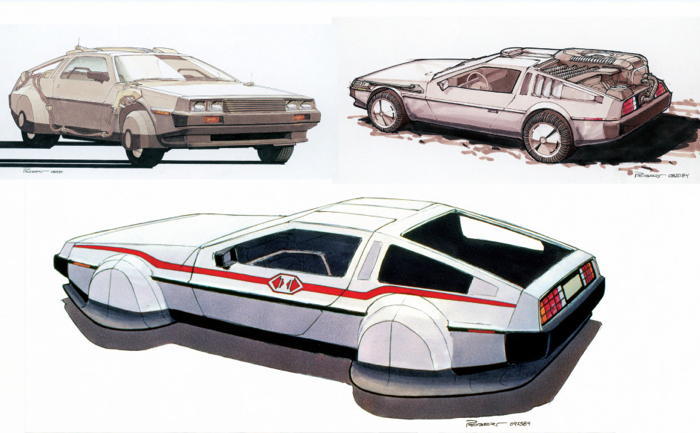 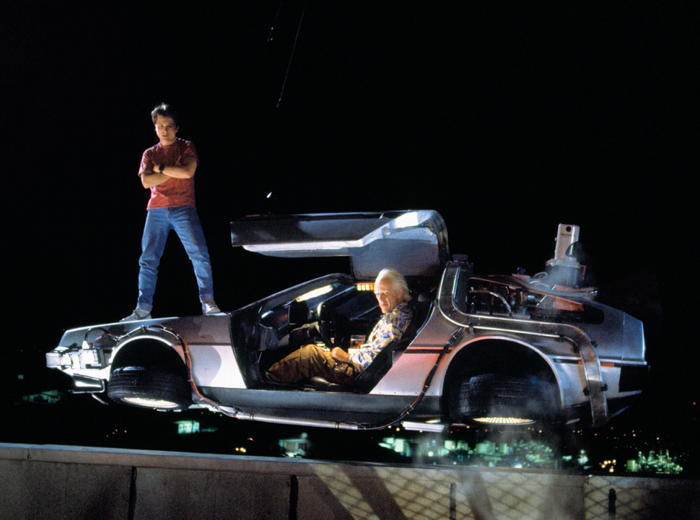 A special fiberglass DeLorean was suspended from wires in order to film certain scenes in which the car flies through the air.Vanity Fair 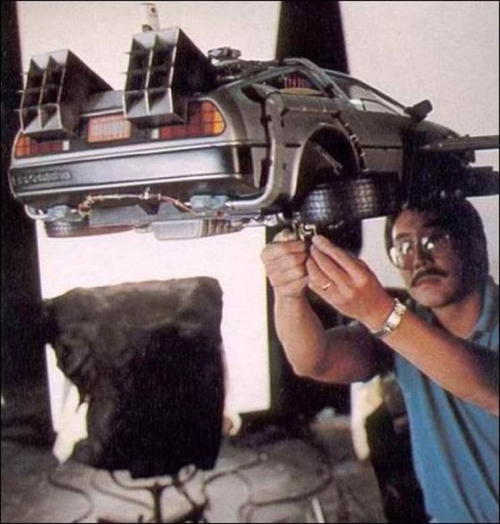 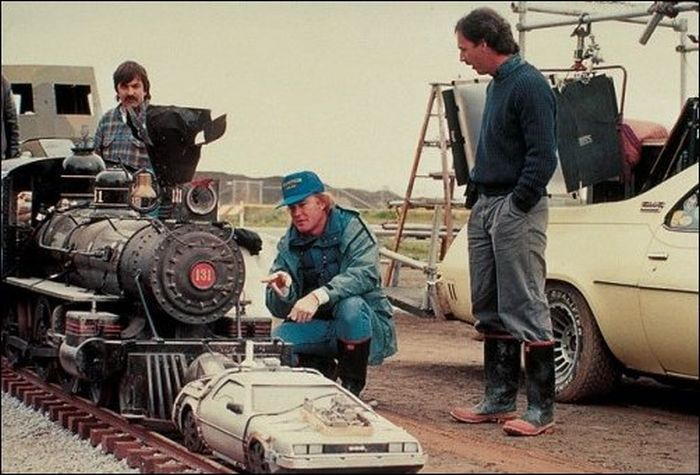 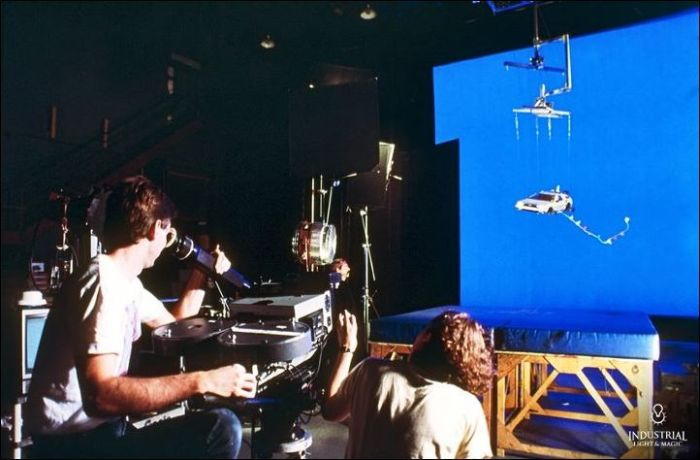 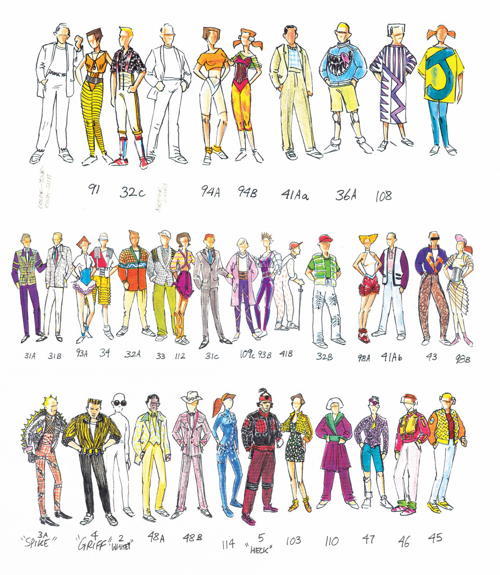 Design sketches of the costumes for scenes set in 2015.io9

Design sketches of the pizza hydrator, which the McFlys use to reconstitute their pizza in 2015.WIRED

Sketches of Griff for the hoverboard sequence.WIRED

Design sketches of the hoverboard.WIRED 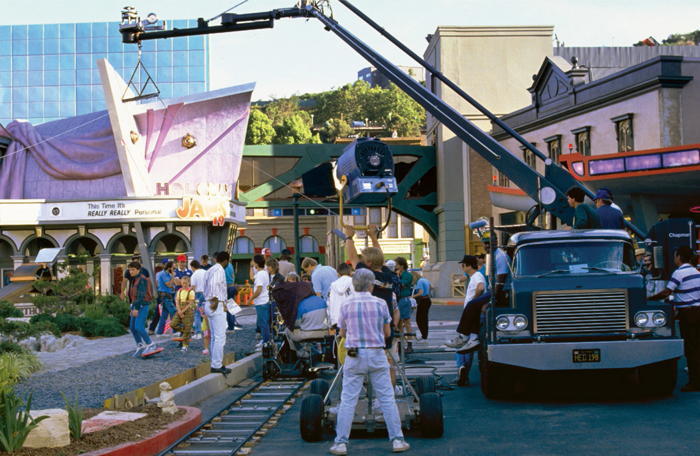 Filming a hoverboard sequence using a crane and wires.Vanity Fair 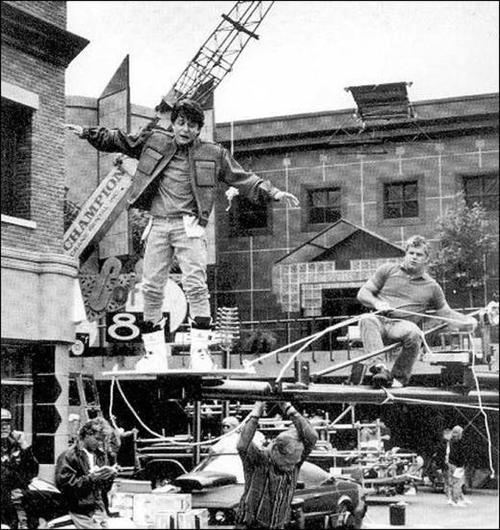 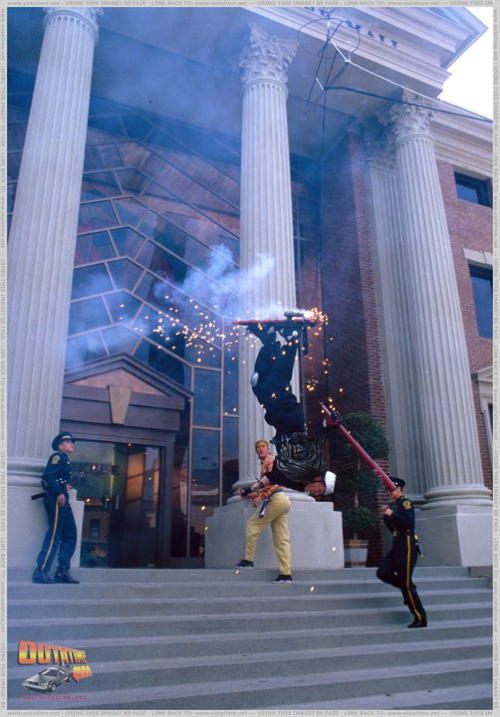 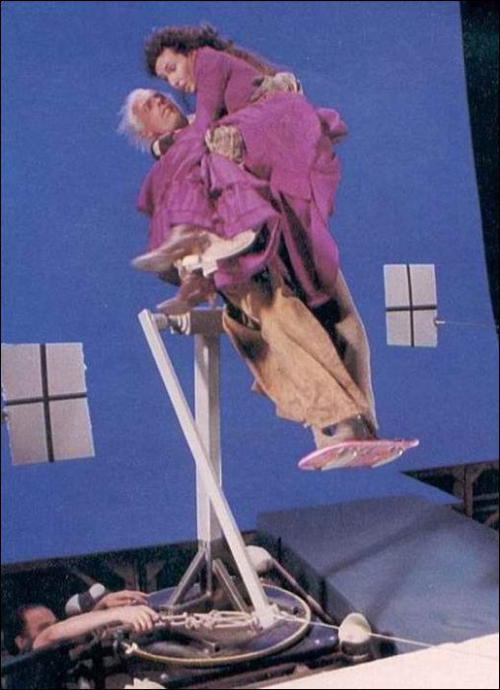 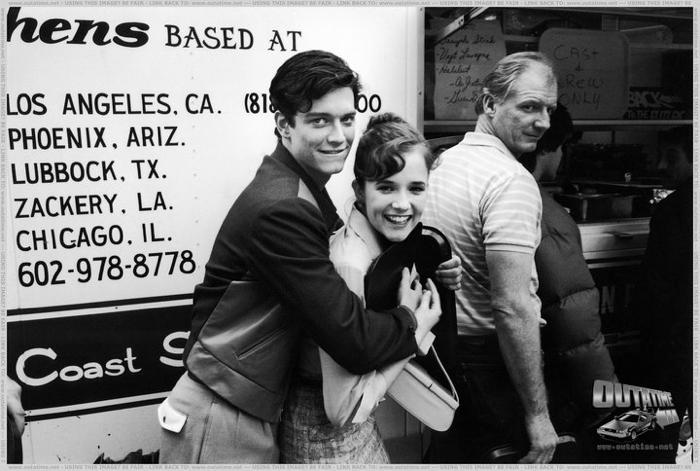 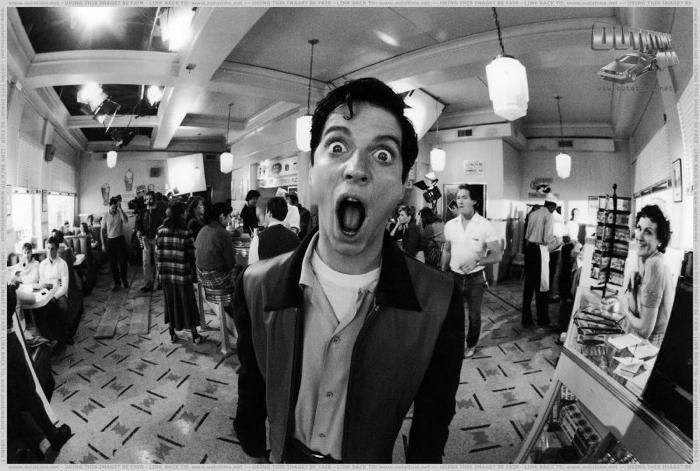 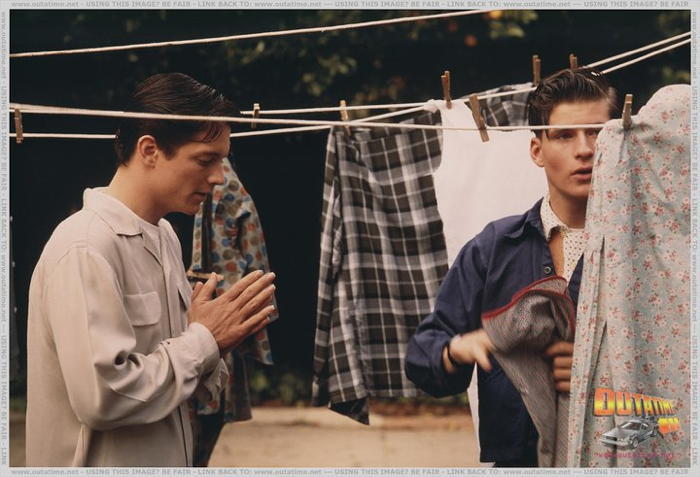 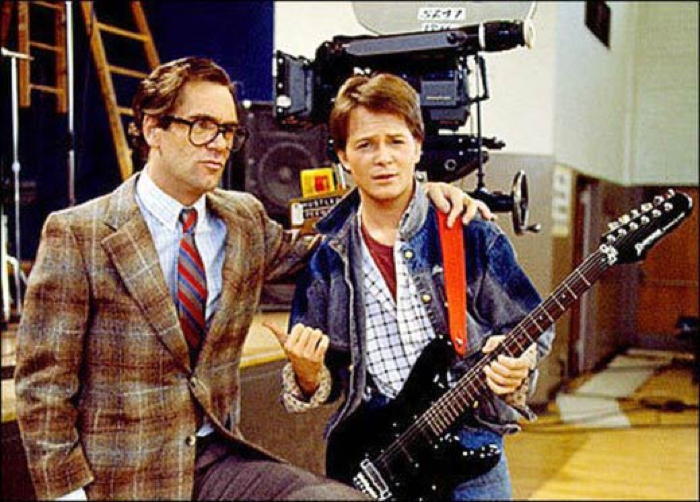 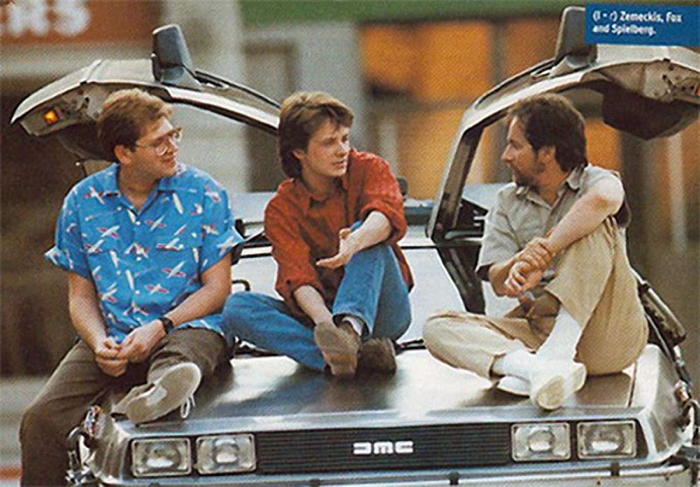 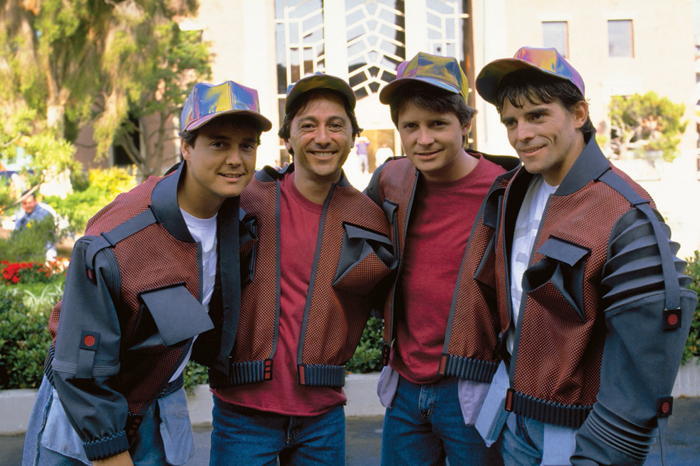 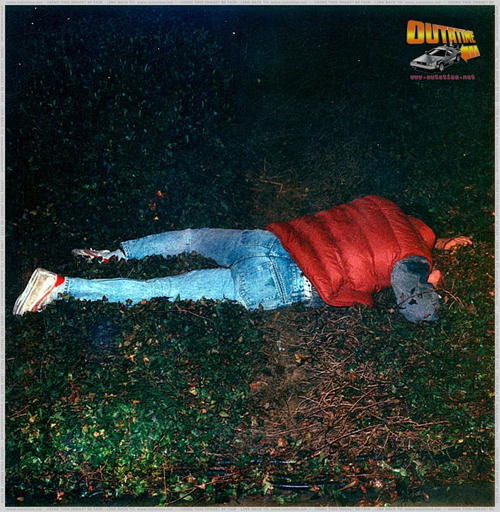