There are plenty of movies that employ this next inaccuracy, but the Transformers films seem to rely heavily on it. Whether a human being is falling from a tall building, bridge, or any other structure to which the laws of Newtonian physics apply, no Transformer robot can simply “catch” one and expect it to retain its human shape and general state of alive-ness.

Traveling from terminal velocity to a dead stop via giant robot hug will have the same effect as letting the same poor human land with a splat on the sidewalk. As they say, it’s not the fall that kills you, it’s the stop. 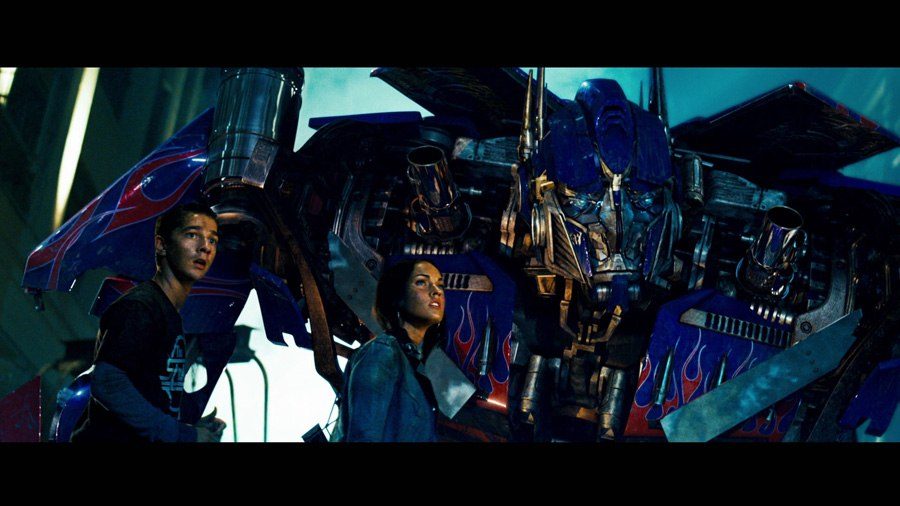