Balkiz the bear became a minor celebrity when a video of her tripping out in the back of a truck went viral. 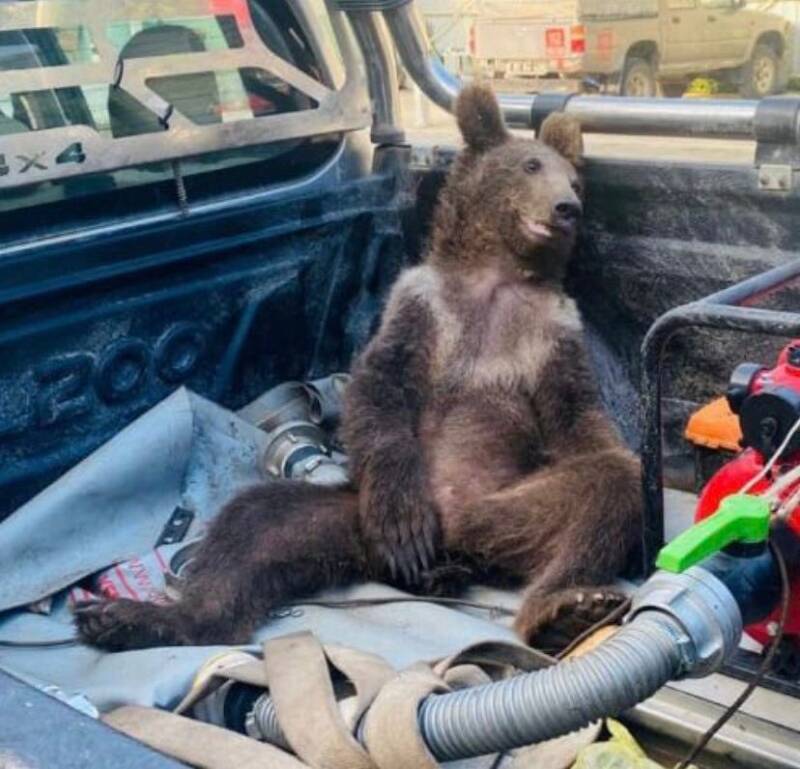 TwitterThe female bear cub was rescued and has since been released back into the wild.

When a brown bear cub recently came across some delicious honey in Turkey’s Duzce province, she got more than she bargained for. Little did the cub realize that this was no normal honey — it was deli bal, a powerful hallucinogenic substance nicknamed “mad honey.”

According to the Daily Mail, the cub was found by forester Yasin Oztas, who noted that local villagers had recently seen a mother bear and two cubs in the area.

“While we were carrying out our forest protection control activities, we saw a bear cub lying on the ground in a lethargic way,” he explained.

Slumped in the woods, the bear was wide-eyed and gasping for breath. Rescuers placed her in a pick-up truck in order to bring her to a vet, and video of the dazed — and clearly intoxicated — bear went viral on social media.

Indeed, the cub had somehow gotten its paws on deli bal, hallucinogenic honey made from rhododendrons. The Guardian reports that a small spoonful of “mad honey” is enough to cause “a mildly hallucinogenic or euphoric state.” But the bear, it seems, had much more than that.

Fortunately, a vet was able to treat her. Concerned Turks even gave her a name — Balkiz, which roughly translates to “honey girl” or “honey daughter.”

“Our baby brown bear, who is exhausted in Duzce, is in good health, and our teams continue their treatment,” the Republic of Türkiye Ministry of Agriculture and Forestry reassured the public in a statement. 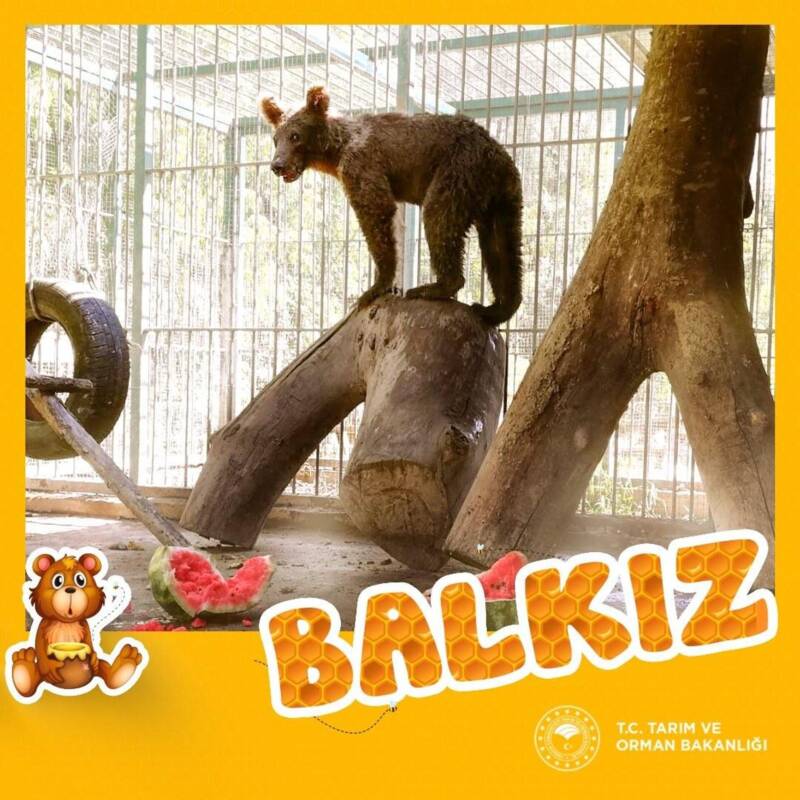 Republic of Türkiye Ministry of Agriculture and Forestry/TwitterA photo of Balkiz in captivity after recovering from her honey high.

Balkiz isn’t the first creature in history to have a run-in with deli bal, which the Washington Post reports has been grown in the Black Sea region and the Himalayas for hundreds of years. A Greek army reportedly came across the stuff in 401 BCE; Roman troops were slaughtered by Persians after being tricked into eating the honey in 67 BCE, and Union troops during the Civil War even ended up tripping out when they came across hallucinogenic beehives in the Appalachians.

The Guardian additionally reports that 18th-century Europeans used deli bal — which they called miel fou or “mad honey” — to get buzzed. And to this day, dozens of people per year in Turkey seek medical treatment for mad honey poisoning after ingesting too much.

“Deli bal has benefits, but it can also lead to death,” Bee expert Dr. Meral Kekecoglu explained to Turkish media, as reported by the Daily Mail.

According to the Washington Post, purported benefits of “mad honey” include treating diabetes, hypertension, gastrointestinal disorders, arthritis, sore throats, and even erectile dysfunction. The Guardian notes, however, that too much of the hallucinogenic honey can cause dangerously low blood pressure, nausea, fainting, seizures, arrhythmia, and death.

“If it creates such an effect even on a bear,” Kekecoglu said, “think about how much effect it can have on a person when they consume too much.”

Luckily, Balkiz seems to have escaped any severe reactions to deli bal. 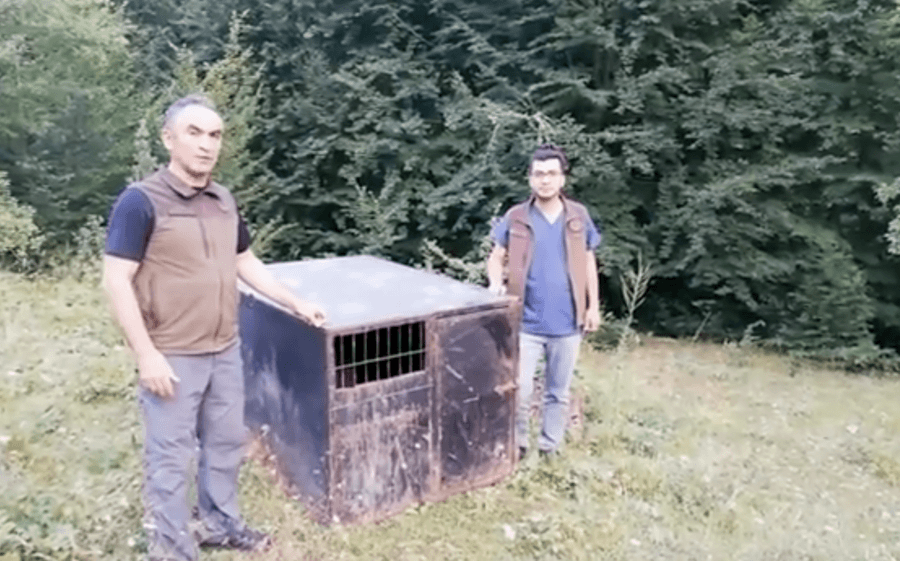 Prof.Dr.Vahit Kirişc/TwitterTurkey’s minister of agriculture and forestry posted this video showing Balkiz’s release back into the wild.

Shortly after she was found slumped in the woods with a thousand-mile stare, Balkiz was released back into the wild.

“‘Balkız’, whose treatment was completed, returned to her home,” Vahit Kirişci, Turkey’s minister of agriculture and forestry, wrote on Twitter alongside a video of Balkiz’s release. “May the path of our lovely daughter, who has a throne in the hearts of all of us, be open.”

He added, “I wish for her to eat everything in moderation, even honey.”

After reading about the bear who accidentally got high on “mad” honey, see how hallucinogenic mushrooms that trigger “ego death” could be used to treat depression. Or, discover how actor Morgan Freeman has opened a bee sanctuary on his Mississippi ranch.