A new study by Dutch scientists suggests that it could someday be possible to say goodbye to bad trips forever. 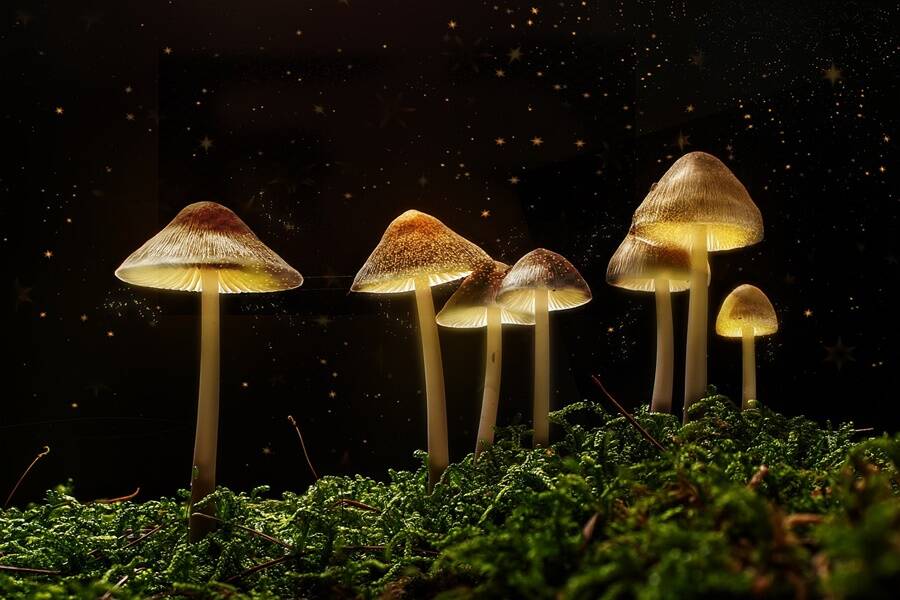 PixabayDutch researchers have identified how the psychedelic effects of magic mushrooms dissolve our egos when we’re high.

We hear stories of people losing themselves when they ‘trip’ on psychedelic substances like mushrooms and LSD. While we have long known that consuming these substances triggers a change in the way our brain works while being ‘high’ or under the influence, scientists have never fully exacted evidence of how this process really works.

But a new study revealed that the effects of psilocybin, the active ingredient in mushrooms, work to dissolve a person’s ego, a phenomenon known as ego-death or ego-disintegration. Researchers say psilocybin triggers a break down of the sense of self through a chemical reaction in the brain.

According to Science Alert, a first-of-its-kind study titled Me, Myself, Bye performed by researchers from the Netherlands’ Maastricht University offered evidence that suggests this ego-disintegration while ‘tripping’ might be linked to changes in glutamate levels.

Glutamate is the most common excitatory neurotransmitter released by nerve cells in the brain. It is important for fast-tracking signals and information throughout our brain, especially within the cortex and hippocampus.

The brain’s hippocampus, it turns out, is believed to play a role in a person’s self-esteem. 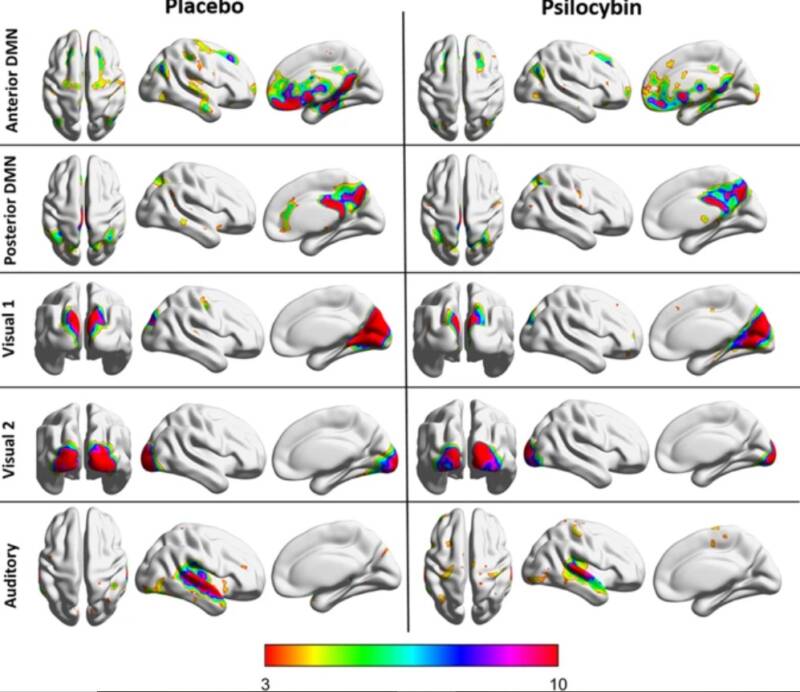 To identify this complex chemical response in a person’s brain while under the influence of mushrooms, researchers set up a double-blind, placebo-controlled experiment of 60 volunteers where they analyzed the glutamate levels and sense of ego of volunteers while they took psilocybin.

Past studies have suggested that psychedelics are able to tap into our nerve cell system and decouple regions of our brain. This leads to a momentary separation of factual or autobiographical information with one’s sense of personal identity, deteriorating the ego during the psychedelic trip.

The analysis of the study, which was published in the journal Neuropsychopharmacology in late May 2020, appears to support that thesis. 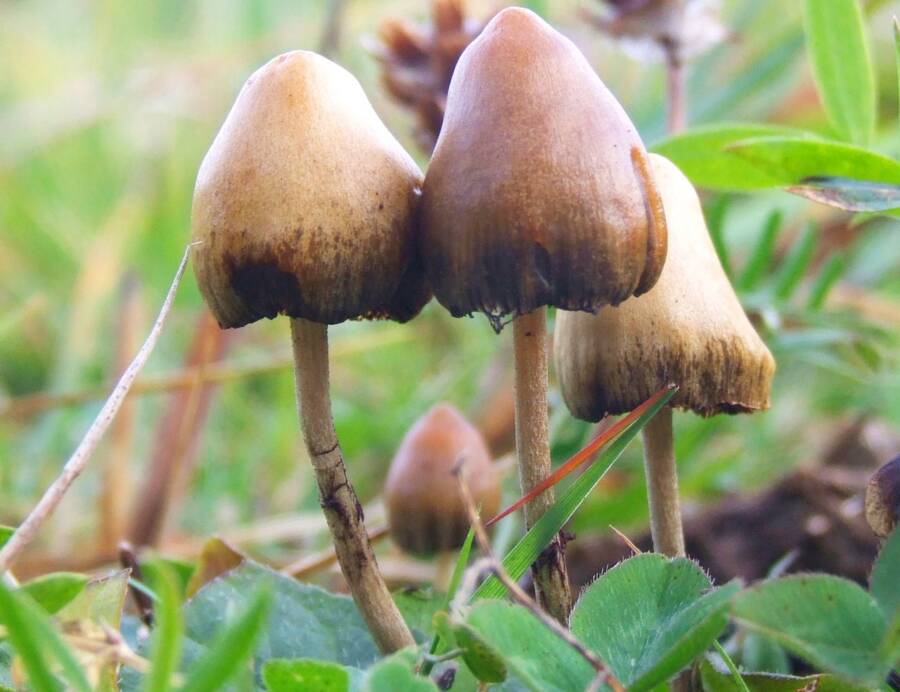 Wikimedia CommonsPsilocybin mushrooms could be an effective treatment for patients with mental health conditions like depression.

“Our data add to this hypothesis, suggesting that modulations of hippocampal glutamate in particular may be a key mediator in the decoupling underlying feelings of [positive] ego dissolution,” the study noted.

At a glance, studying how people trip on mushrooms might appear frivolous. But understanding how psychedelic substances affect the human psyche could lead to a significant breakthrough for ongoing clinical trials that use these kinds of substances to treat mental health conditions synonymous with a warped sense of identity, like anxiety or depression.

But even with the findings from this unique study, scientists still have a long way to go to fully understand how each component of our brain contributes to the neurological process while under the influence.

Most importantly, the next step is understanding how the effects of these substances can be harnessed to help patients who could benefit from this treatment, minus the bad high.

Now that you’ve learned about the remarkable findings of this first-of-its-kind psychedelic substances study, read about the long-lasting health benefits of mushrooms discovered by scientists. Next, watch how the brain reacts during a LSD trip.