When a New South Wales resident hired two men through Facebook to stroke his semi-naked body with a broom, he did everything right — except give them the correct address. 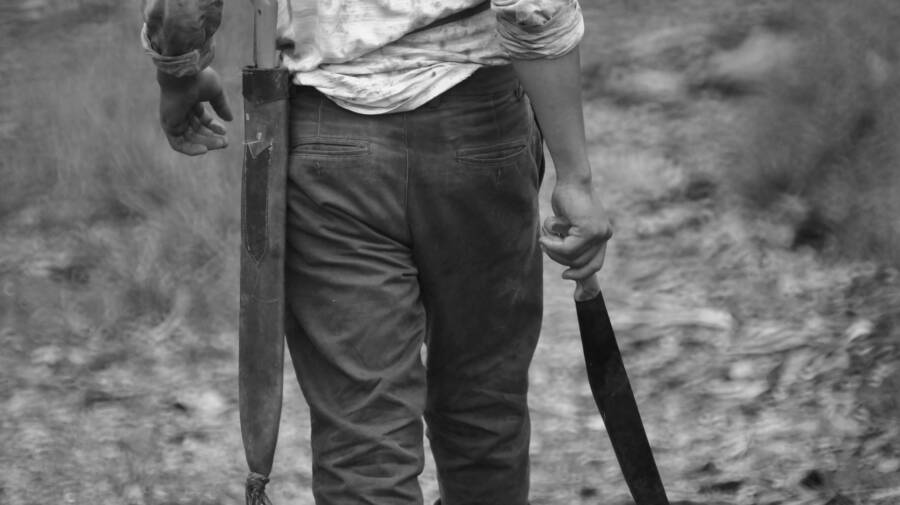 PixabayThe machetes weren’t part of the initial role-playing agreement, but fortunately didn’t cause any harm.

In a shocking sexual roleplay gone wrong, two men armed with machetes entered the wrong house in New South Wales, Australia in July 2019. While the client who hired them was eager to be tied up in his underwear and stroked with a broom — the baffled homeowner who woke up to find them was not.

It’s not every day that one is awakened by two armed men looming over the bed, though role-play agreements like this are certainly not rare. According to the BBC, this particular scenario was arranged over Facebook by a man near Griffith — but a simple mixup in the address led to this unusual situation.

According to Metro, the client failed to provide the men with his new address. Though the strange tale began harmlessly enough and concluded without anyone getting hurt — the sharp blades being wielded as props in the middle of the night certainly caused hair-raising horror. 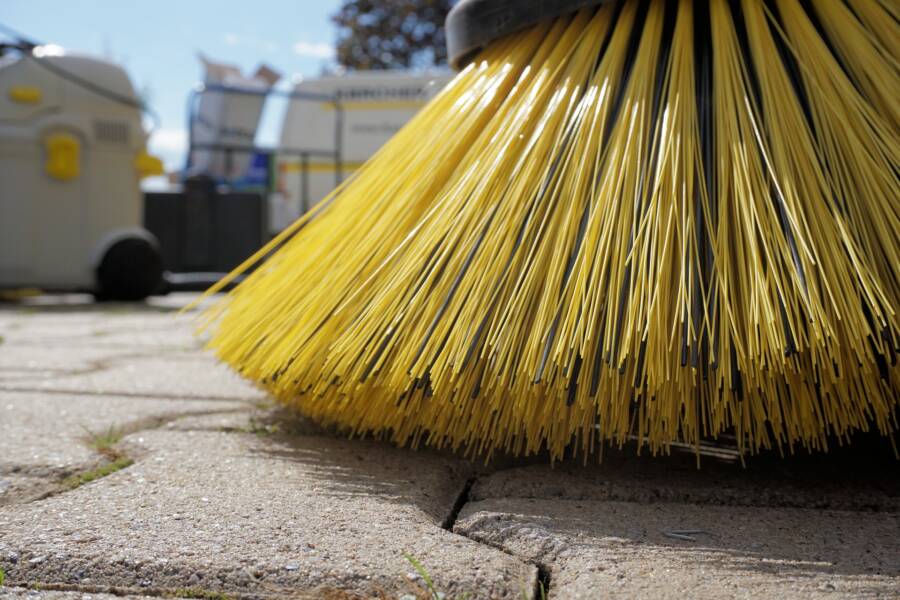 PixabayThe agreement was done over Facebook, and the client requested that the men stroke his semi-naked body with a broom.

The unidentified client told the pair that he was willing to pay $3,387 ($5,000 AUD) if the role-play session was “really good,” according to the judge. One of the men, Terrence Leroy, has since been acquitted of entering the home armed with a weapon.

“It was a commercial agreement to tie up and stroke a semi-naked man in his underpants with a broom,” a lawyer for Leroy said. “Entry was not with intent to intimidate.”

The judge explained it was simply not possible to exclude the notion that this man broke into the home as part of a legal plan to engage in a sexual fantasy, and could thus not reasonably prosecute him. As for how the unfortunate mixup came about, the client forgot to update the pair after a move.

A police officer explained that the man had a “history and proclivity for engaging the services of people” in this type of manner, but he moved 30 miles away without informing the men he hired. As a result, the two men unwittingly entered the home at the original address — scaring an innocent man.

After noticing light emanating from his lounge during a 6 a.m. trip to the bathroom, the homeowner assumed it was a friend who came by to make coffee. Since this happened on a regular basis, he wasn’t too concerned — until he heard a strange voice saying the client’s name. 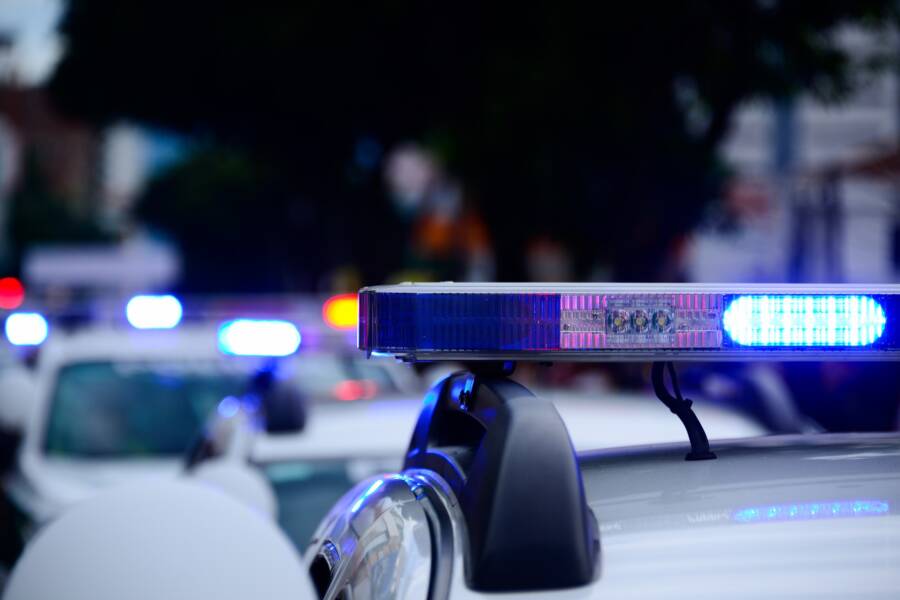 PixabayAfter the two men finally arrived at the correct address, the client cooked them breakfast — before the police arrived to arrest them.

That’s when he turned on the lights, removed his sleep apnea mask, and saw two men carrying machetes standing next to his bed.

Immediately realizing they were in the wrong place, the two men began to leave — but not before shaking the homeowner’s hand and leaving him with a cheeky “sorry, mate.” Presumably convinced the situation had resolved itself, the pair drove to the correct address to satisfy their roleplaying agreement.

When they arrived, the client noticed one of the men had a “great big knife” in his trousers, though he might’ve simply been happy to see him. After asking the two men to leave their weapons in the car, the client decided to cook everyone eggs, bacon, and noodles.

It’s unclear whether or not the fantasy was ever fulfilled, as police arrived shortly after the three men had breakfast. After finding the machetes stashed in the car parked out front, authorities arrested the pair — leading to one of the most curious New South Wales courtroom cases.

“The facts of the case are unusual,” the judge said. “They carried the machetes as either a prop or something to use in that fantasy. The fantasy was unscripted and there was discretion as to how it would be carried out.”

In the end, the judge ruled the evidence didn’t suggest either of the men’s actions were intentional. For those hiring others to participate in sexual fantasies, the moral is rather simple — give them the right address.

After learning about the machete-wielding men hired for a sexual fantasy accidentally breaking into the wrong house, read about 18 weird sex laws from around the world. Then, learn about the man who broke into the Australian Museum to take selfies with a T. rex skull.