Seventeenth Century Art And Most Significant Artists Of The Baroque Period

The tense and extravagant Baroque movement defined the art of the 17th century. The Baroque Period was distinguished by exaggerated dynamism and clear detail that aimed to create drama and grandeur in sculpture, painting and architecture.

The style is said to have started around 1600 in Rome before spreading across Europe. It was heavily influenced and encouraged by the Catholic church, which used it to communicate religious themes, war imagery, and aristocrats who appreciated the exuberance. The artists of the time focused on depicting natural images, steeped in intense emotions and exaggerated through the play of light and shadow. It was both simplistic and melodramatic in its form, glorifying the church and monarchy.

Though many artists cemented a place for themselves during the movement, the most renowned of the Baroque Period were Michelangelo Merisi da Caravaggio, Peter Paul Rubens and Rembrandt for painting, and Bernini for sculptures. 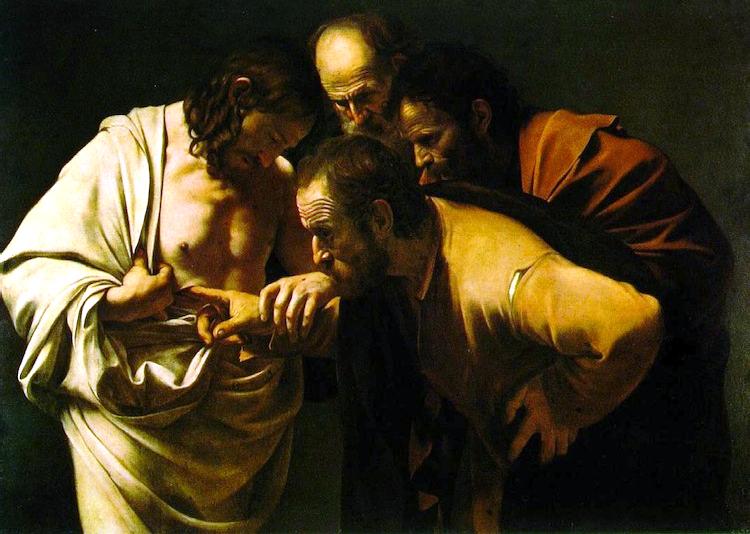 The Incredulity of St. Thomas

Though technically a 16th century artist, the Italian Caravaggio significantly influenced Baroque art. His paintings were a clear departure from the art conventions of Mannerism – the dominant art form of the 16th century – with his dramatic use of light and shadow and his realistic depictions of objects and people. Caravaggio defined the use of chiaroscuro (artistic play of light and shadows), and through this use he was able to create realistic figures and saturate his art with drama and tension. These elements found their way into the works of the most important Baroque artists. 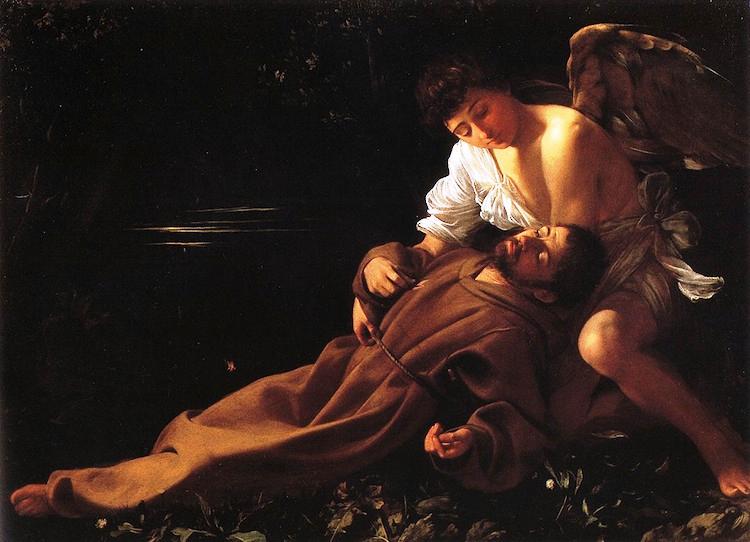 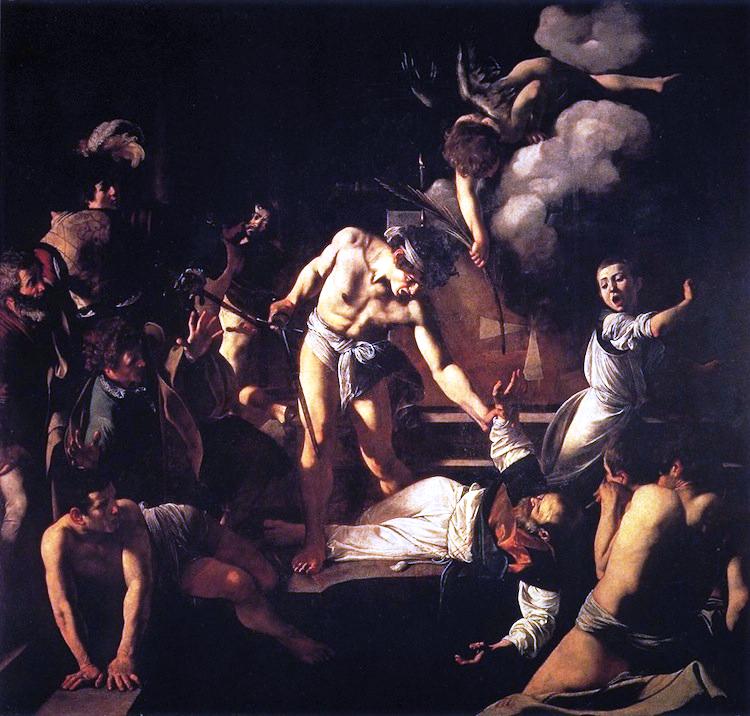 The Martyrdom of St. Matthew 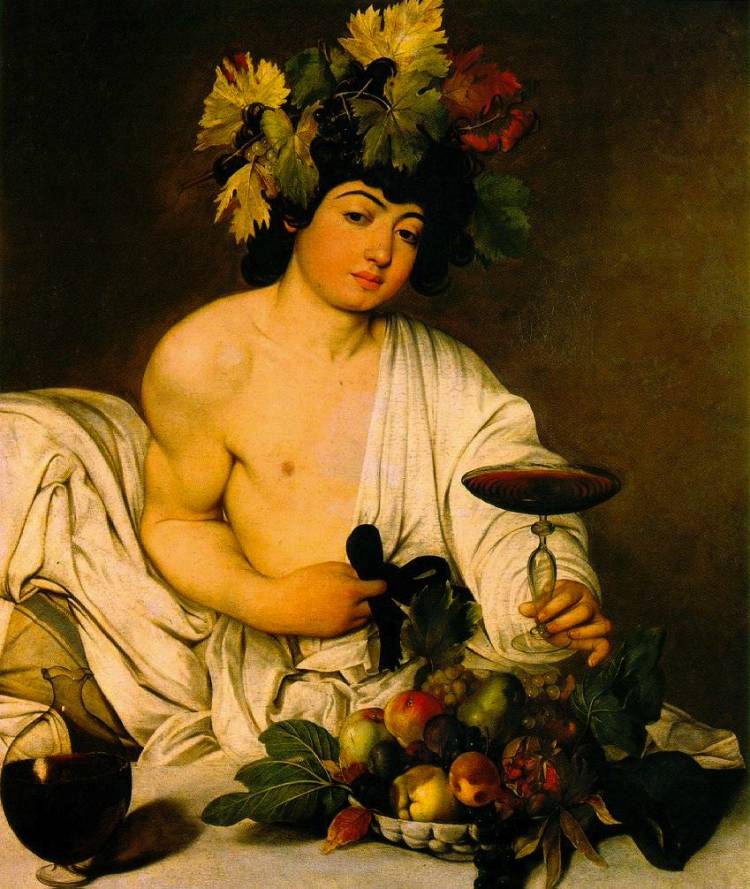 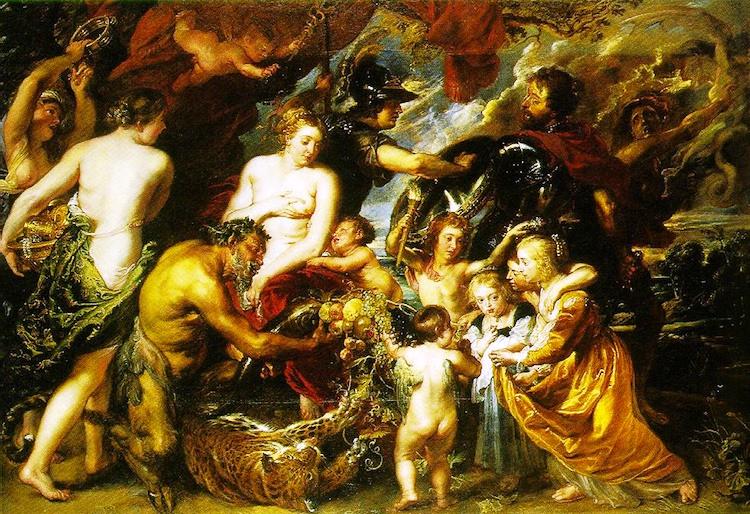 Allegory on the Blessings of Peace

Rubens was a prolific, and possibly the most famous, Baroque painter. His style mirrored Caravaggio closely and his work usually depicted religious figures. The main distinguishing element of Rubens art was the extreme emotion it expressed, but with minimal detail. He also had a penchant for painting curvaceous women, which gave rise to the term “Rubenesque” for full-figured women. 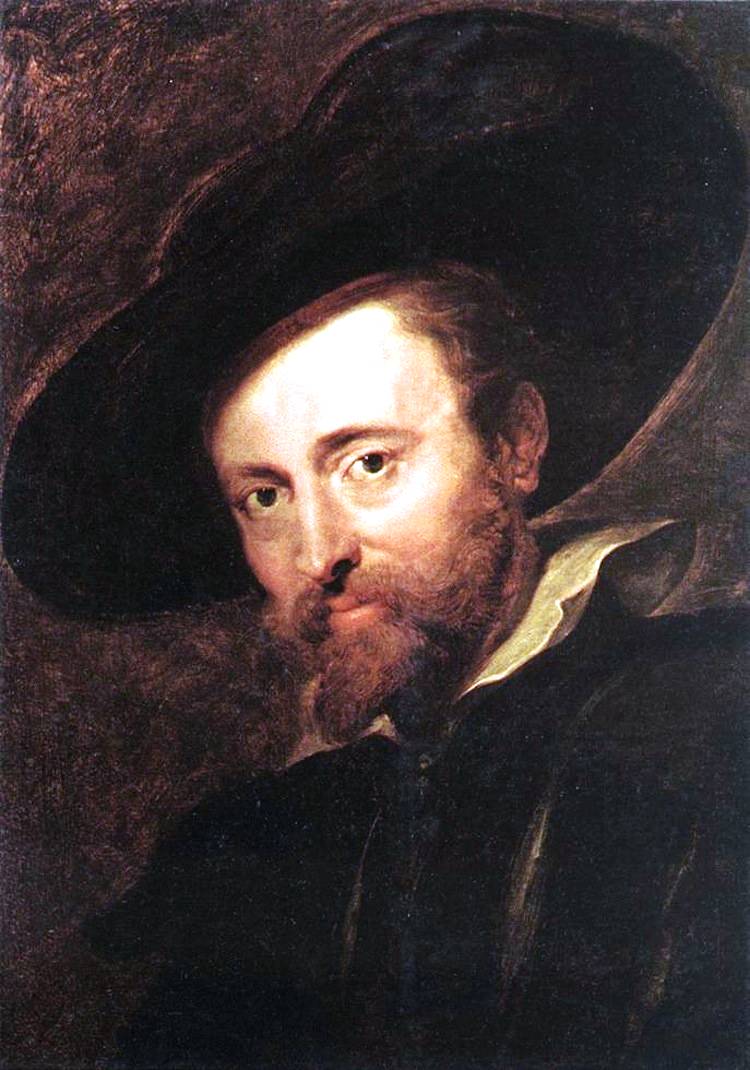 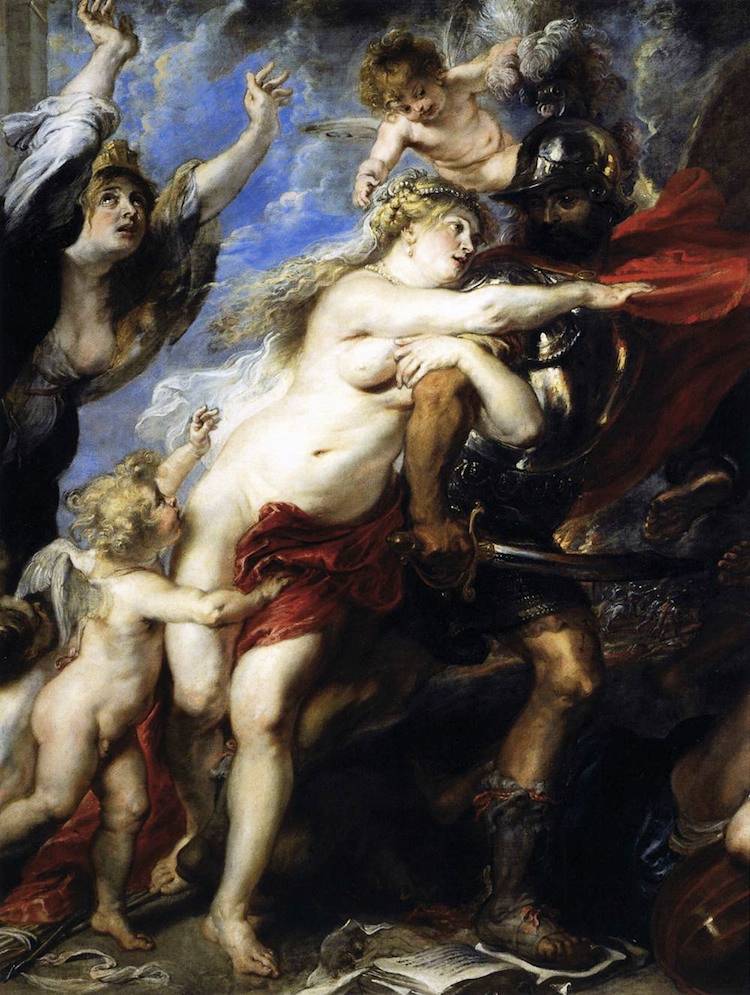 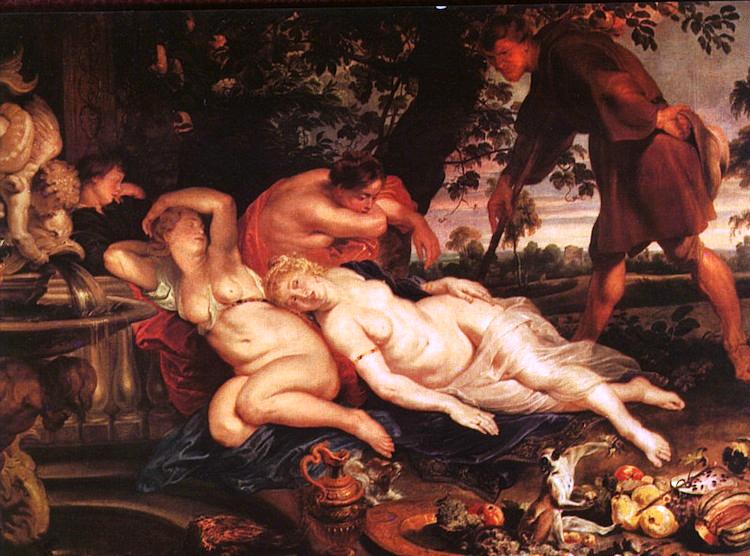