An astounding photographic and video journey through some of nature's six most beautiful light shows. 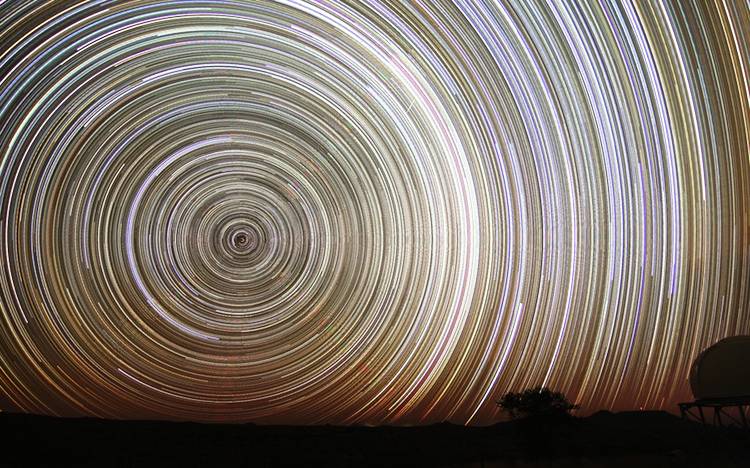 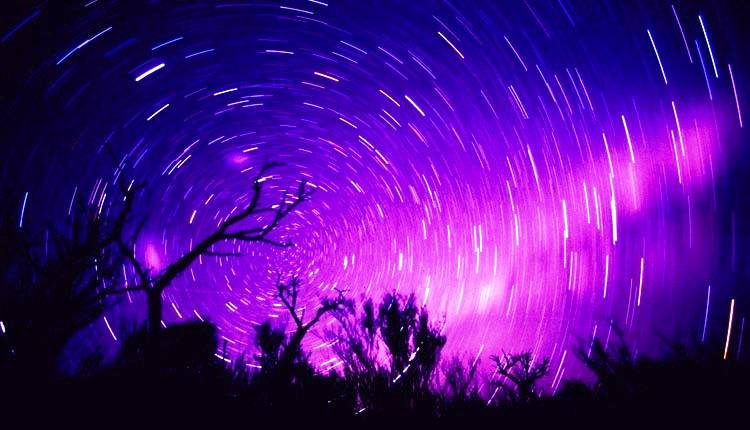 Star trails refer to the paths left by stars as seen on earth. As the earth naturally rotates, the stars in the sky move across the horizon. The only star that does not move is in the northern hemisphere – the North Star (Polaris).

The North Star remains stationary while the other stars leave tracks around it. Though not visible to the naked eye, the concentric light show has been captured at various times by eager shutterbugs. 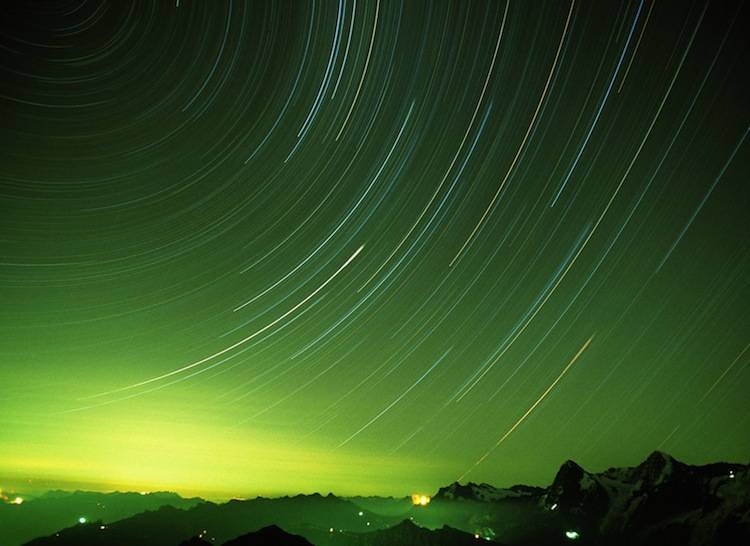 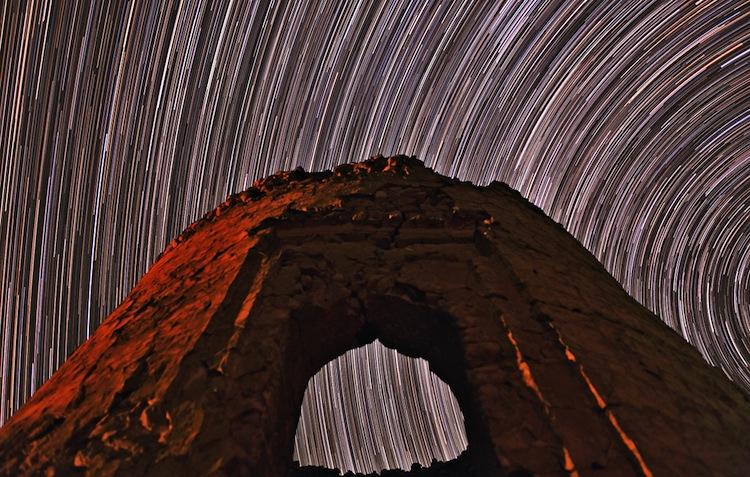 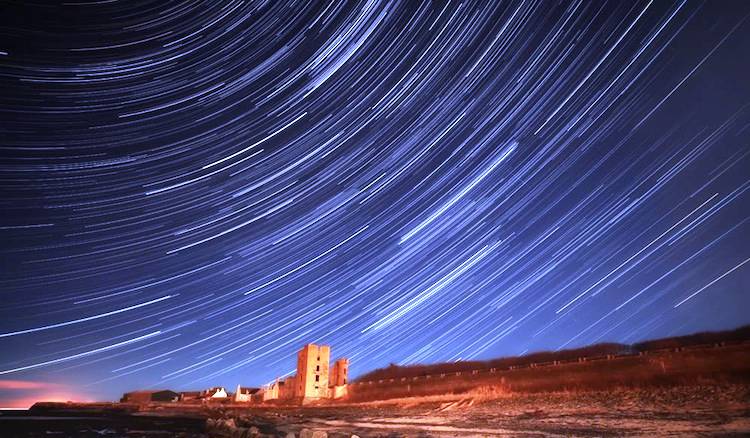 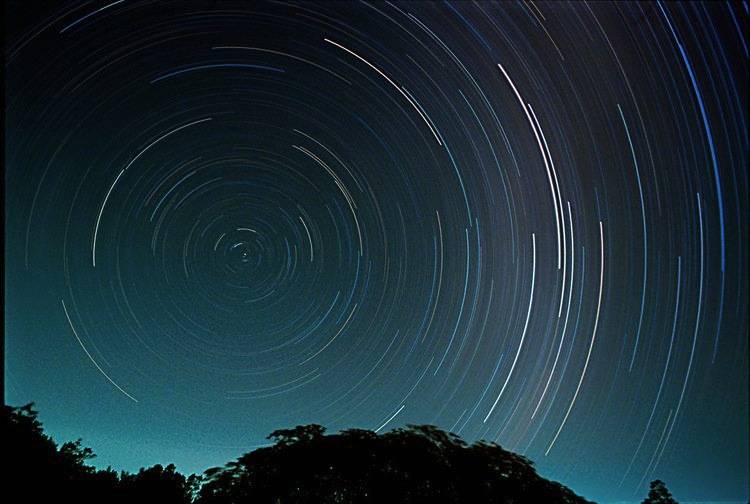