The bat bomb was designed to terrorize the people of Japan in the most unexpected way. 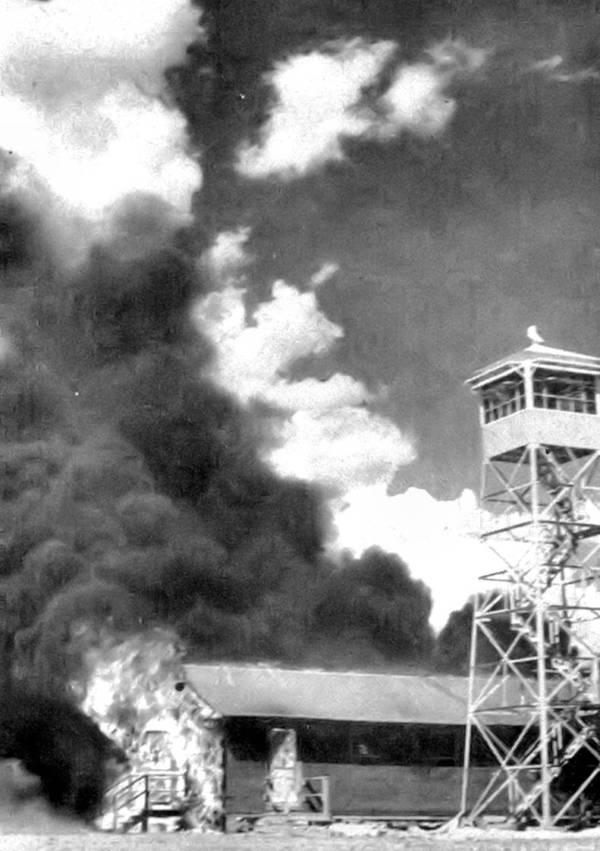 Wikimedia CommonsErrant bats from the experimental bat bomb set the Army Air Base in Carlsbad, New Mexico on fire. 1942.

When one thinks of modern military strategy, they think of terms like guerrilla warfare or planes dropping bombs. You know, weapons that cause maximum damage and mass destruction.

However, it may shock you to believe that that’s exactly what the White House signed off on in World War II.

The ridiculous plan, in which bombs full of bats, which were in turn full of smaller bombs, were dropped on Japanese cities, was invented by a dentist. Naturally, because who else could come up with something so nightmarish as a bat bomb?

Dr. Lytle S. Adams, like most Americans at the time, was enraged by the attack on Pearl Harbor and had begun looking into what he could do to lend his support to the war efforts.

Having just returned from a vacation in New Mexico, he remembered being “tremendously impressed” by the Mexican Free-Tailed Bats, which migrated every year through the state and live primarily in Carlsbad Caverns.

After reading up on them, he returned to the caverns to capture some for himself. Upon studying them, Dr. Adams realized that they were perfectly suited for war.

After all, they were able to withstand high altitudes, fly long distances, and carry heavy loads — such as tiny timed bombs.

Like most Americans in the 30’s and 40’s, Adams image of Japan was a bit skewed. Most people believed Japan was an island of crowded cities “filled with paper-and-wood houses and factories.”.

With that train of thought, he believed that with enough bat bombs, the military could be wipe out entire cities simply by letting the bats do what they do best — migrate and hide in dark places.

So he did what any concerned citizen with a brilliant plan would do. He outlined his plan and sent it to the White House.

The proposal seemed like the plot of a B-horror movie. It promised to “frighten, demoralize and excite the prejudices of the Japanese Empire,” claiming that “the millions of bats that have for ages inhabited our belfries, tunnels and caverns were placed there by God to await this hour.”

Adams was clearly paranoid, noting that the plan “might easily be used against us if the secret is not carefully guarded. However, Adams was also very confident.

“As fantastic as you may regard the idea,” he said. “I am convinced that it will work.” 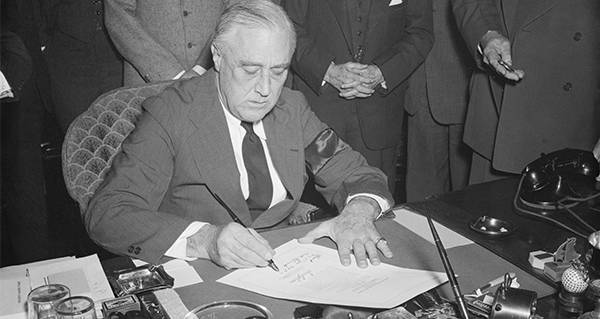 The proposal actually made it into to President Roosevelt’s hands (most likely due to Adams personal friendship with first lady Eleanor), and he passed it along to his head of wartime intelligence Colonel William J. Donovan.

Roosevelt also included a letter of his own, backing up Adams preposterous theory.

“This man is not a nut,” he wrote. “It sounds like a perfectly wild idea, but is worth looking into.”

The proposal also found its way to Donald Griffin, who had pioneered research on bats’ echolocation strategies. Griffin lent his support to the plan in a letter.

“This proposal seems bizarre and visionary at first glance,” he wrote, “but extensive experience with experimental biology convinces the writer that if executed competently it would have every chance of success.”

After seeing Adams’ demonstration using the bats he had captured himself, the White House assembled a team and eventually agreed upon using the Mexican Free-Tailed bat. The U.S. Air Force then gave the authority for investigations to begin, and the plan became known as Project X-Ray. 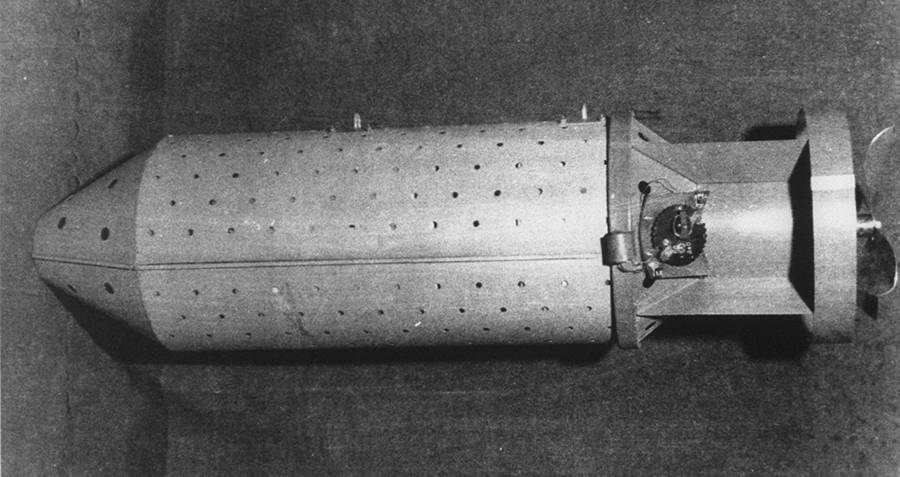 Timelife Pictures/Getty ImagesA lightweight bomb that would be attached to the bats.

Thousands of bats were captured across the southwest, tiny bombs were designed, and a transport method was engineered. However, a hitch in the plan was soon discovered, and after a minor setback where the Carlsbad Army Airfield Auxiliary Air Base and caught fire, the plan was scrapped.

It turned out that the transportation of the bats and the cost of researching new methods was the real problem. After 30 different demonstrations and $2 million spent on studies, they gave up. There were, after all, rumors of a far more powerful weapon that could be used — the atomic bomb.

Alas, the bat bomb was not meant to be, however gung-ho the entire White House seemed to be about it. Adams was disappointed. However, he would come up with a few more crazy schemes. Some of which include seed packet bombs and a fried chicken vending machine.

Though Adams was let down by the bat bomb’s lack of success, we can assume that the bats were pretty happy about it.

Enjoy this article on the bat bomb? Check out this story about the most bizarre weapons. Then read about how American workers helped the Allies win WWII. Finally, read up on World War II hero Desmond Doss.