These warships from the Battle of Leyte Gulf were found in late November by a team led by billionaire and Microsoft co-founder Paul Allen. 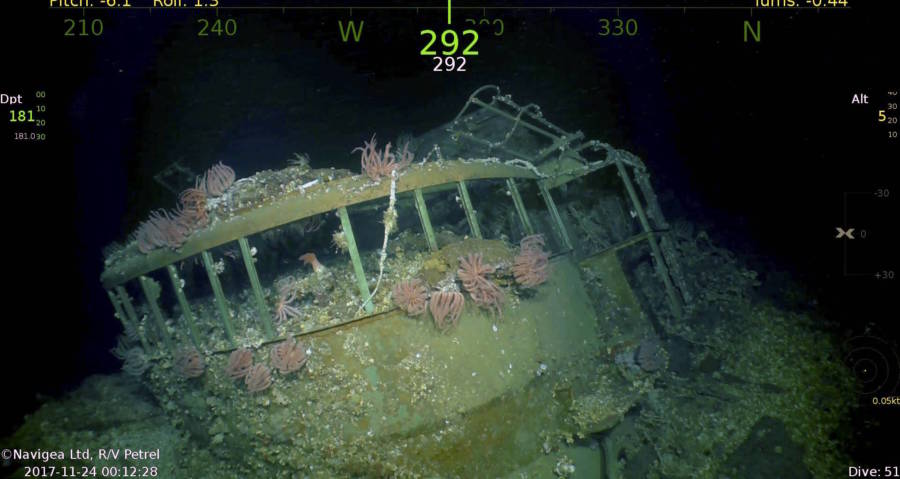 Paul AllenWreckage of the IJN Asagumo.

In October of 1944, the United States and Japan fought the largest naval battle of all time in the waters surrounding the Philippine islands of Leyte, Samar and Luzon, in what would be known as The Battle of Leyte Gulf.

Now, 73 years later, researchers have discovered five of the Japanese warships sunk in this battle on the seabed off the coast of the Philippine island Surigao, reported the Asahi Shimbun.

These warships were found in late November by a team led by billionaire and Microsoft co-founder Paul Allen, a discovery that was first announced yesterday.

The researchers believe they have found the Japanese battleships Yamashiro and Fuso, as well as the destroyers Michishio, Asagumo and Yamagumo. They were resting on the seabed 100 to 200 meters below the surface. 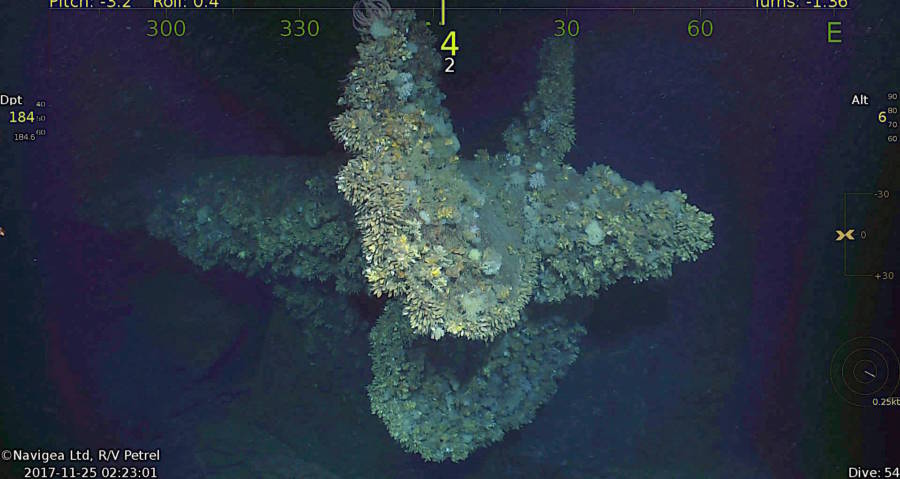 All the ships had extensive war wounds on their hulls that ultimately sunk them. Both Yamashiro and Fuso were found upside down.

They sunk in relatively warm water, and the wrecks have already developed burgeoning coral reefs.

All five of these ships sunk in the Battle of Surigao Strait, a part of the larger Battle of Leyte Gulf, in a night attack by American ships.

By 1944, the U.S. had greatly overtaken Japan in the number of naval vessels under their command. In the massive Battle of Leyte Gulf, the U.S. vastly outnumbered Japan with vessels, deploying around 300 ships to Japan’s 70.

This was reflected in the result of the battle, as the Japanese ships were unable to prevent the Allied invasion of Leyte, an island that became the point of entry for U.S. troops to liberate the Philippines, as well as in the disparity in losses, as Japan lost 28 warships while only four American ships were sunk.

This devastating blow to the Japanese Navy resulted in around 12,000 military casualties on their side, with 4,000 men dying in Battle of Surigao Strait alone.

Now, decades later, we can survey this destruction for a closer look into the devastating wars of the past century.

Next, read about the eternal war of the Japanese holdouts from World War 2. Then, check out this 1,200-year-old viking sword discovered on Norwegian mountain.