Legends of the shipwreck long tantalized Oregonians and may have even inspired Steven Spielberg's 1985 film The Goonies. 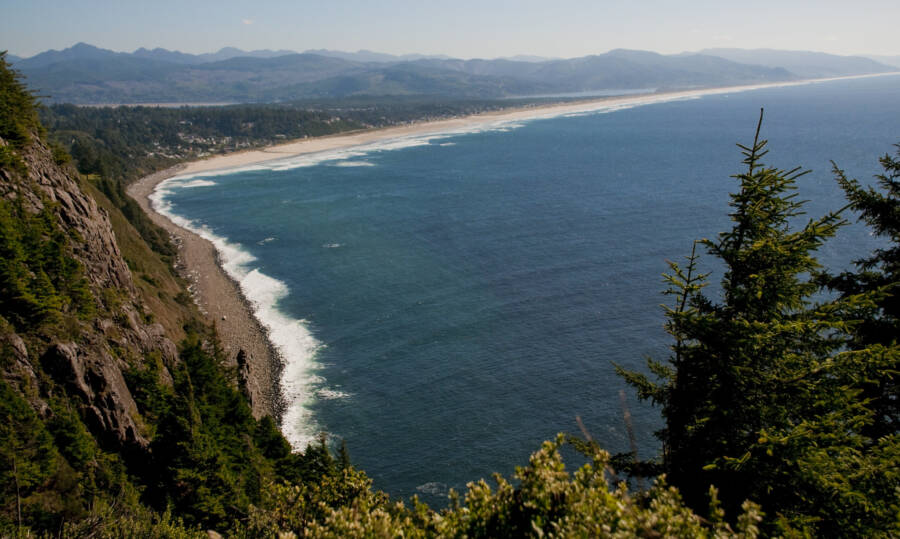 drburtoni/FlickrA view of the coast near Manzanita, Oregon, where locals have found evidence of a shipwreck for centuries.

For centuries, beachgoers near Manzanita, Oregon have picked up porcelain and chunks of beeswax that local legend claimed came from a shipwreck dubbed the “Beeswax Wreck.” Now, archaeologists have churned up an even greater treasure — timber from the doomed ship itself.

Archaeologists were first notified about the timber by a beachcomber named Craig Andes in early 2020. After noticing the timber in sea caves 2013, Andes decided to tell archaeologists with the Maritime Archaeological Society (MAS) about it because he worried it would wash away.

Though the team suspected that a Spanish galleon called Santo Cristo de Burgos had wrecked off the Oregon coast more than 300 years ago, they didn’t initially think that Andes had found anything special.

“When the beachcomber told me he found shipwreck pieces I told him I doubt it, you know you just don’t get shipwreck wood preserving for 300 years,” MAS president Scott Williams told KPTV.

According to National Geographic, Andes suggested they test the wood. To the archaeologists’ surprise and delight, it turned out to be a type of Asian timber that had been cut down around 1650 — in other words, a perfect match for Santo Cristo de Burgos, a Spanish galleon that had disappeared between the Phillippines and Mexico in 1693. 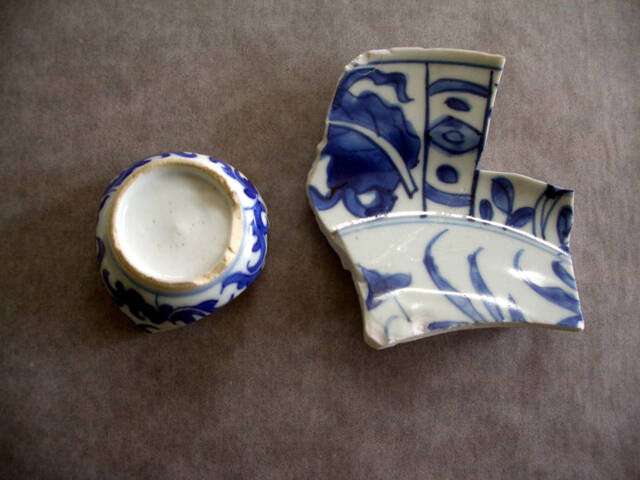 MARITIME ARCHAEOLOGICAL SOCIETYBlue and white porcelain has been washing up on the Oregon coast for years, prompting rumors of a shipwreck.

According to the Smithsonian, the ship vanished during a trading expedition while loaded down with silk, porcelain, and beeswax. Despite efforts by the Spanish crown, the galleon — and its treasure — was never found.

Meanwhile, legends began to develop among people in Oregon about a possible shipwreck off the coast. Indigenous oral histories described a bedraggled crew that washed ashore, pieces of a wooden ship were visible in the Manzanita River until 1920, and people frequently found blue and white porcelain and huge globs of beeswax along the beach.

Rumors about the mysterious shipwreck are also said to have inspired Steven Spielberg’s beloved treasure-hunting adventure film, The Goonies (1985), and it certainly motivated archaeologists from MAS to determine which ship may have wrecked off the Oregon coast.

According to National Geographic, they studied the porcelain and looked up which ships had disappeared. Using that data, they narrowed possibilities down to the Santo Cristo de Burgos in the mid-2000s. But there was still no physical evidence of the wreck — until Andes reached out about the timbers he’d seen in the sea caves. 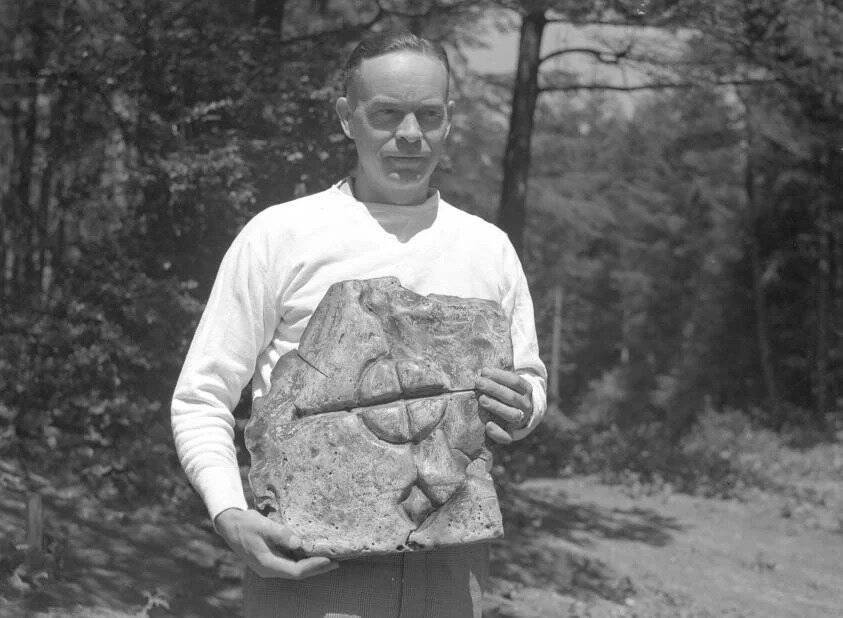 Salem Public LibraryAn Oregonian holds a chunk of branded beeswax that he found on the beach. 1955.

After the timber was tested and its age and provenance established, a team of archeologists, law enforcement, and search and rescue personnel decided to extract the timber from the sea caves. After weather and COVID-related delays, they launched their attempt on June 13.

According to KPTV, they were able to recover 13 pieces of timber — but it wasn’t easy. The team had to race against the rising tide, and one piece of timber weighed more than 100 pounds.

“The last few timbers, I ended up staying behind to get those bundled up so I had to swim out to the jet ski because I got trapped where I couldn’t get out any other way,” archaeologist Stacy Owen told KPTV.

But the dash to rescue the timbers seems to be worth it. Having examined them, Williams is more convinced than ever that the Beeswax Wreck timbers belong to the doomed Santo Cristo de Burgos.

“The Spanish searched for it for years and couldn’t find it and we now know the reason they couldn’t find it is it wrecked up here,” he told KPTV. “They were searching the western Pacific and down around Mexico.”

That said, archaeologists are hoping to learn more about the fabled shipwreck. In National Geographic, Williams encouraged Oregonians to keep an eye out — or look through the treasure they already found — for anything that could confirm the identity of the ship, like a coin.

And they’re hopeful to find even more pieces of the Beeswax Wreck, possibly further out offshore.

“We haven’t found what we would call ‘The Wreck,'” Williams told the Daily Astorian. “We don’t know if something like ‘The Wreck’ exists.”

After reading about the “Goonies” shipwreck discovered in Oregon, look through these stories about famous shipwrecks. Or, learn about the “perfectly preserved” Roman-era shipwreck found off the coast of Spain.