Sandra and Elizabeth Kraykovich were charged with first-degree murder following the death of Sandra's daughter, Kelcye, from anemia brought on by an untreated case of lice. 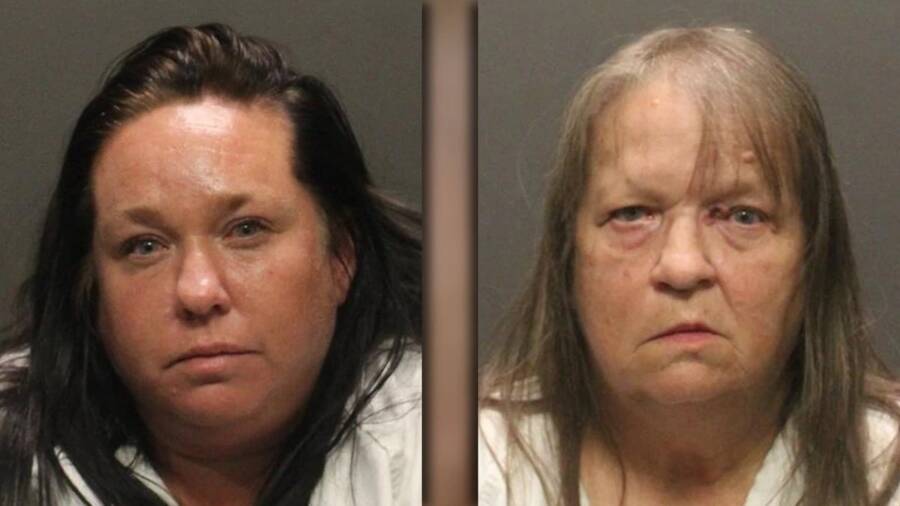 Tucson Police DepartmentSandra and Elizabeth Kraykovich have both been charged with first-degree murder.

Two Arizona women are facing first-degree murder charges after the nine-year-old girl in their care died — from a massive lice infestation.

Sandra Kraykovich, 38, and her mother Elizabeth Kraykovich, 64, were both charged after Sandra’s daughter Kelcye was found dead in their Tucson home on March 22, according to state Department of Child Safety documents.

The local fire department was called at around 2:30 a.m. for an unresponsive child at the women’s apartment on East Golf Links Road and were unable to revive the nine-year-old girl. The police were called when it became apparent that the living conditions in the home were dangerous — and emergency responders found “a large amount of bugs on her face.”

Two other children, 11 and 13, were also in the home that investigators described as filthy.

Sandra told police that her daughter was anemic and had been sick for days, suffering from a fever, vomiting, headaches, trouble breathing, and even trouble walking, the Arizona Daily Star reported.

The women also told investigators that they decided against bringing the girl to the emergency room — and instead tried to treat her symptoms with Motrin. In one string of messages, Elizabeth told her daughter that Kelcye couldn’t walk without falling, wouldn’t respond to questions, and was having trouble breathing. In another, Elizabeth accused Sandra of wanting to spend time with her boyfriend rather than take care of her ill child.

The women apparently decided against taking the nine-year-old to the emergency room because of the lice infestation — the very thing that killed her.

According to the Star, Sandra said that Kelcye “can’t go to the emergency room with her hair, but that’s left up to me cause [you’re] not home.” 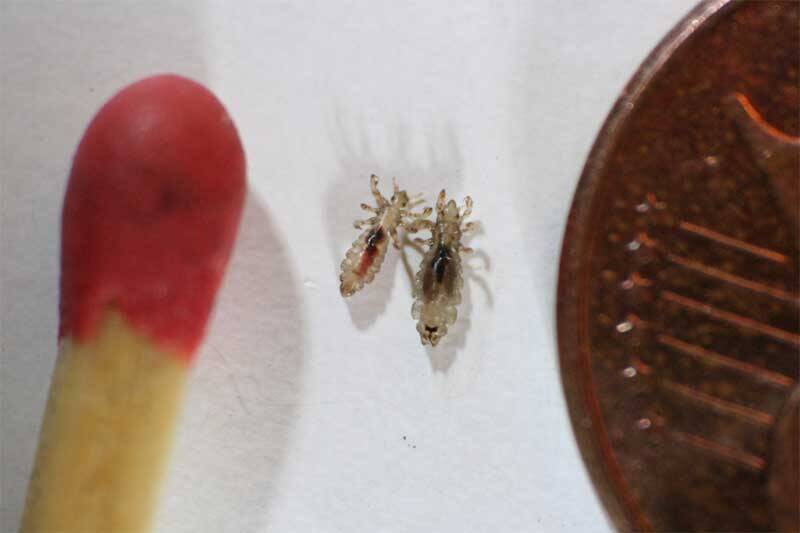 Wikimedia CommonsUntreated head lice infestations can lead to iron deficiencies and anemia — and even death.

One of the other children — both of whom also had lice — told police that Sandra Kraykovich had tried to treat the nine-year-old’s severe infestation using mouthwash. And the day before Kelcye died, Sandra texted her boyfriend saying, “OMG babe. Listen I’m in my room and my mom called me. [Redacted] was asking if I could check on her to make sure she isn’t dying,” per Law & Crime.

Both Sandra and Elizabeth were quickly arrested and charged with felony child abuse based on the condition of the two other children. But when the medical examiner’s report on Kelcye came back, the Kraykoviches were both hit with murder charges.

The autopsy was conducted by the Pima County Medical Examiner, who said the girl’s cause of death was neglect.

“She died from anemia from untreated lice infestation with malnutrition as a contributing factor.” Dr. Gregory L. Hess said in May. “That’s the cause.”

Kelcye also suffered from fluid build-up in her lungs and liver necrosis, according to Law & Crime.

Tucson police said that Sandra admitted that her daughter likely died of neglect, telling them that “if she had sought medical care, [her daughter] would probably still be alive.”

Both Sandra and Elizabeth Kraykovich were charged with first-degree murder and are being held at the Pima County Adult Detention Center. The other two children have been placed with family members.

And horrific as the case is, it’s not the first time an adult has faced murder charges because of an untreated child lice infestation. The New York Times reported in October 2020 that 12-year-old Kaitlyn Yozviak of Georgia died of cardiac arrest and severe anemia because of repeated lice bites. Her parents were arrested and charged with second-degree murder and cruelty to children.

After reading about the young girl who died of a lice infestation, go inside the shocking case of the Ohio mom who confessed to prostituting her 11-year-old daughter for heroin. Then, learn the heartbreaking story of Robert Turner, the boy whose mother died because 911 failed him.