Fart Proudly: Ben Franklin Loved Farting So Much He Wrote An Essay About It

In addition to being a founding father and noted inventor, Ben Franklin once sent a letter now entitled "Fart Proudly" to the Royal Academy of Brussels. 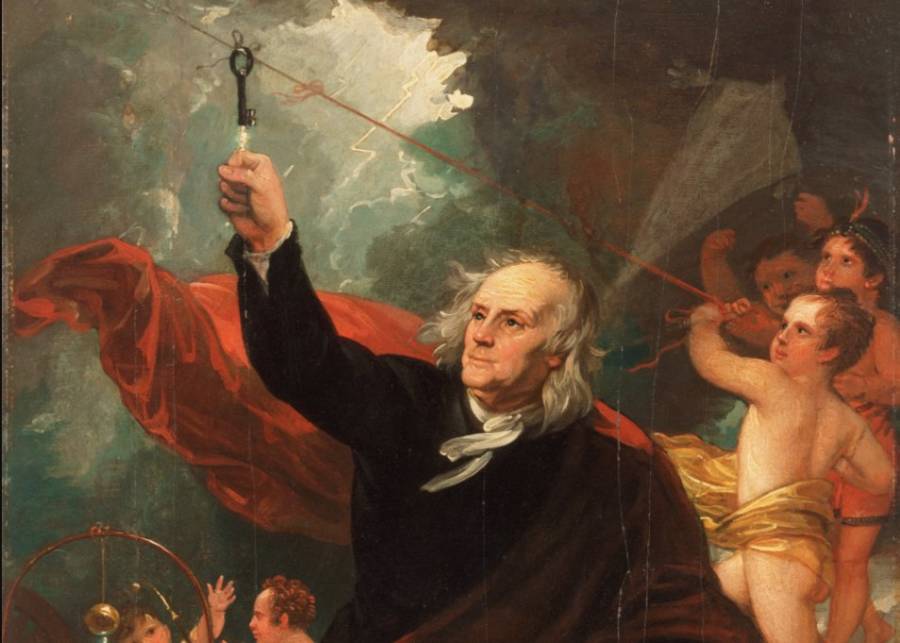 Have you ever farted at a really bad time? You know, like during a job interview or a big date? Most people have. And most people have developed a couple of tricks over the years to sort of disguise a fart when they know it’s coming.

But the one thing you can’t hide is the smell. And of course, you never know how bad the smell is going to be until it’s already out. Wouldn’t it be great if there was some way to change the way your farts smell so that you didn’t have to worry about it?

It’s a question people have asked for centuries. And as it turns out, one of history’s greatest minds once tried to find an answer.

In 1781, Ben Franklin drafted a letter to the Royal Academy of Brussels, one of the most respected scientific organizations in Europe. And in it, he asked a very important question: “Why are you putting absolutely no effort into figuring out how to make my farts smell better?”

As you can probably guess, farts weren’t really something the people at the Royal Academy spent much time studying. But Franklin’s letter went on to lay out a pretty convincing argument for why they should. Franklin began by saying that the primary purpose of the Academy’s studies was making discoveries that were useful to society.

And as Franklin observed, one of the things that everyone worries about is farting in front of polite company. Therefore, most people chose to hold their farts in. But, as Franklin pointed out:

“That so retain’d contrary to nature, it not only gives frequently great present pain, but occasions future diseases, such as habitual Cholics, Ruptures, Tympanies, & often destructive of the constitution, & sometimes of life itself.”

Charles Elliott Mills/Wikimedia CommonsHere is the author of “Fart Proudly,” Ben Franklin helping to sign the treaty of alliance between France and the United States.

Basically, Franklin was saying that holding in your farts can kill you. And according to Franklin, the main reason people hold their farts in is because of the way they smell. So logically, what could be more useful to society than finding a way to make farts smell better? After all, people were dying.

Luckily for society, Franklin had a theory about how the Royal Academy could help save them.

In what is now known as “Fart Proudly,” Franklin pointed out that the things we eat often affect the way we smell. And if our food can change the way our bodies smell, why wouldn’t there be something out there that could actually make farts smell better?

So, Franklin suggested that they try to find a chemical that people could mix in their food, “that shall render the natural discharges of wind from our bodies, not only inoffensive, but agreeable as perfumes.”

And to give the academy a reason to find that magical fart-changing concoction, he argued that this discovery would be bigger than all the accomplishments of the greatest philosophers in history put together. Anyone who could solve this vital question would be recognized as the greatest scientist of all time.

Of course, if the whole thing sounds kind of ridiculous, that’s because it was supposed to. Franklin’s letter was meant as an epic piece of sarcasm. He wrote it to respond to a piece about philosophy published by the academy. 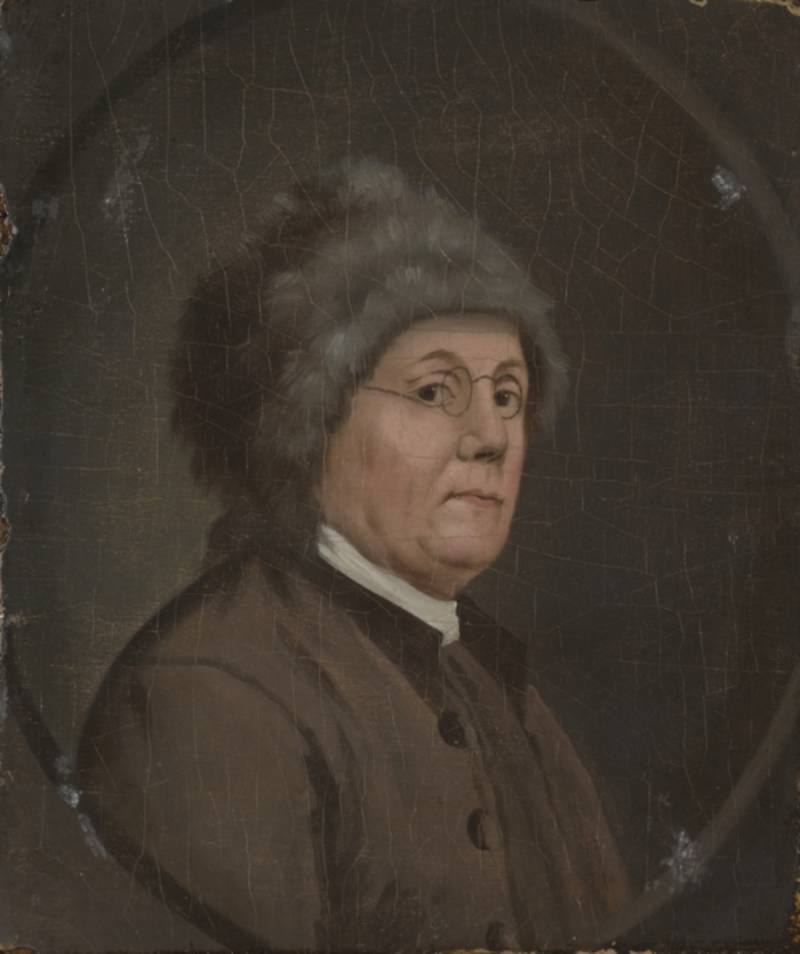 Franklin was using sarcasm to point out that the philosophical topics the Academy usually studied were worthless to society than the study of farts. Or as he put it, they were “scarcely worth a FART-HING.”

And if you want to hear Franklin himself make the case for farting, you can read the full text of “Fart Proudly” here.