Wisconsin Company Gives Each Of Their Employees A Gun For Christmas, Owner Calls It “The Perfect Gift”

"We are a small, close-knit team at BenShot. I want to make sure all of employees are safe and happy – a handgun was the perfect gift." 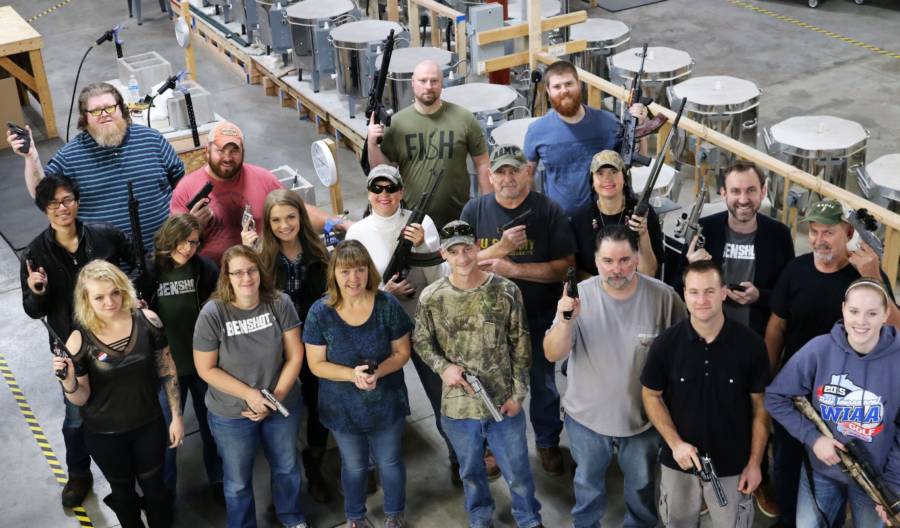 A Wisconsin business gave each of their employees an unconventional and controversial company-wide gift this holiday season: a gun.

BenShot, a Hortonville, Wisconsin-based company that specializes in making different types of drinking glasses with real bullets embedded in them, gave each of their employees a gift card that is to be used to purchase a firearm.

Ben Wolfgram, who co-owns the company along with his father, said that he chose to give his employees a firearm this Christmas season because a gun is — to him — the perfect balance of safety and fun.

“We wanted something that was first for personal safety and protection of employees and the second was fun and memorable,” Wolfgram reported.

Each of the employees allegedly had to undergo a gun-safety course before they could receive their gift. The staff at BenShot is small, with just 16 full-time employees. Many of their employees are veterans but there were also some who had never fired a gun before.

After the employees completed their gun-safety course, they were allowed to pick out which weapon they wanted and from which store they wanted to purchase it. After that, the stores were responsible for conducting background checks.

“That way the background check was done by the store,” Ben Wolfgram continued. “We are a small, close-knit team at BenShot. I want to make sure all of the employees are safe and happy – a handgun was the perfect gift.” 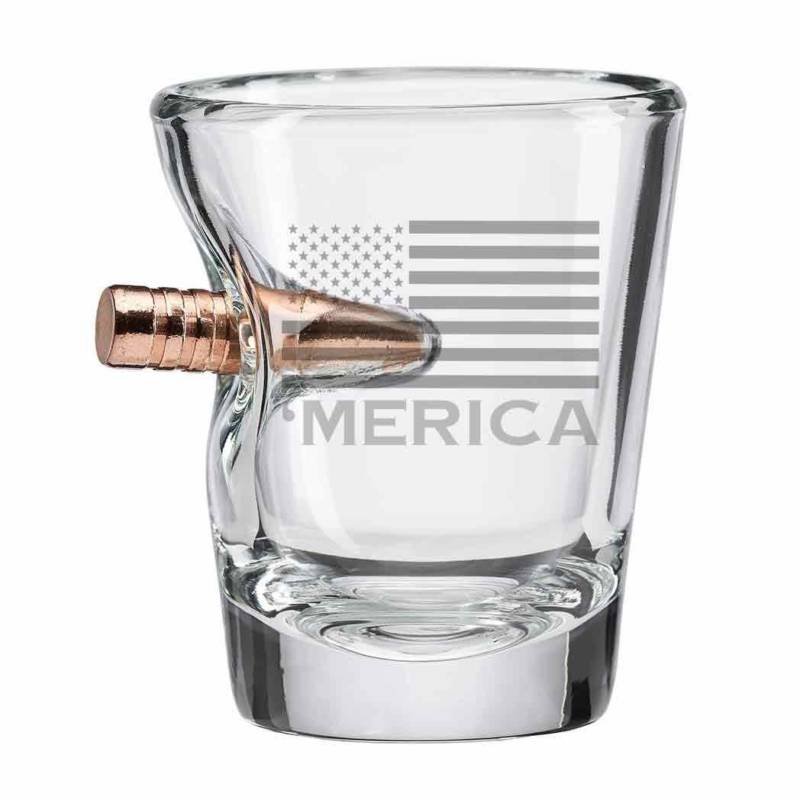 At first, not all of the BenShot employees were on board. Two of the employees initially declined the gift but after taking the gun safety course, they accepted. Many of the company’s employees are in agreement with Wolfgram that this if the “perfect gift.”

“Our owners want us and our families to feel safe and it’s very clear that we support the Second Amendment,” BenShot employee Chelsea Priest reported. “Everyone’s really excited about it.”

The 16 fulltime employees were given a choice of what gun they wanted to purchase as long as it was under $500. All in all, the company spent $8,000 on the gifts.

Priest went on to say that she was proud to work for a company that is passionate about their beliefs: “For him to stand for something and for the company to stand for keeping us safe is really awesome for them to do that.”

Despite the recent rise in gun violence across the nation, Wolfgram isn’t concerned with the potential for workplace aggression because he has fostered a tight-knit team.

“For us, now, we have an entire armed staff,” Wolfgram said. “I think that’s pretty good.”

Next up, read about the program that Colorado launched which arms and trains school employees with guns. After that, take a look at the story of a 10-year-old girl in Wisconsin who is being tried as an adult for the murder of a six-month-old.