The 7 Best Commencement Speeches Of The Century

With references to Gryffindor, forgetfulness and gay wizard jokes, J.K. Rowling’s address to Harvard University was one of the best commencement speeches of all time. Yet for all of the light jokes and gut-deep laughter, Rowling speaks authentically and earnestly about the poverty that defined much of her life. “Rock bottom became the solid foundation upon which I built my life,” she says. 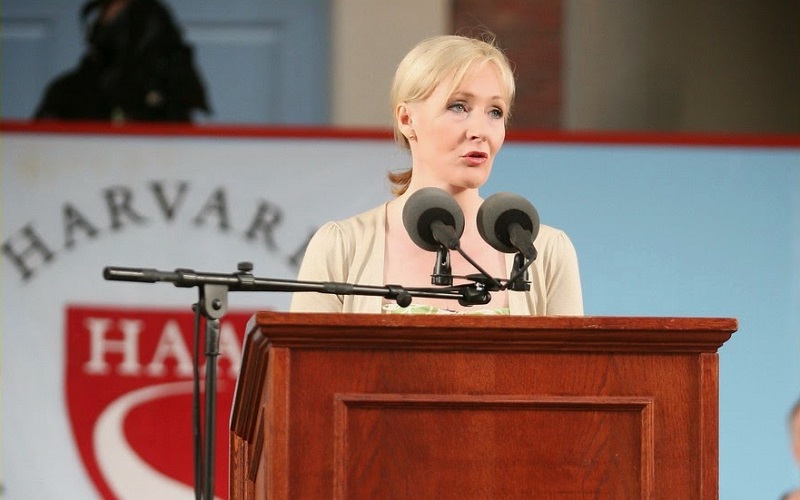 Rowling’s speech covers failure and its impact on the lives of graduates, then moves on to discuss imagination. She says, “Imagination is not only the uniquely human capacity to envision that which is not, and therefore the fount of all invention and innovation. In its arguably most transformative and revelatory capacity, it is the power that enables us to empathize with humans whose experiences we have never shared.”

Read the full transcription, or watch the entertaining speech below:

Sir Winston Churchill held a decades-long career as a civil servant in England, claiming various prestigious positions such as Prime Minister and First Lord of the Admiralty. Known for his dynamic, moving speeches, Churchill has been dubbed “the greatest statesman of the 20th century” by many historians. It comes of no surprise, then, that he gave one of the best commencement speeches of his time (and ours). 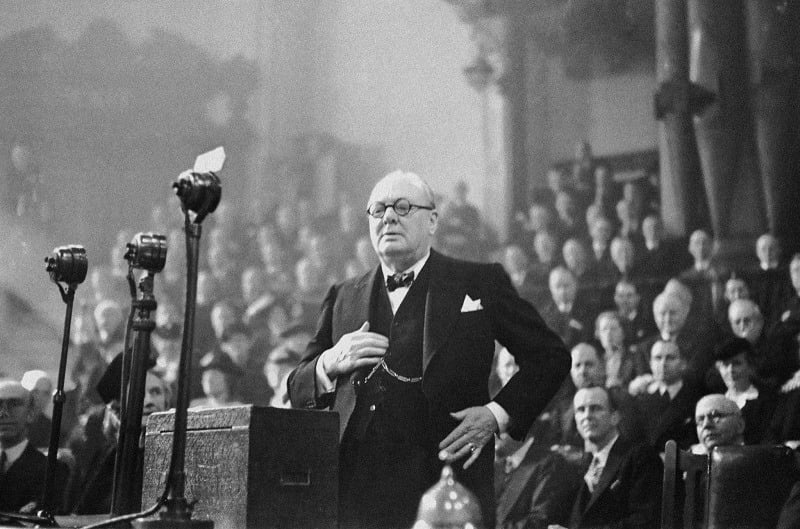 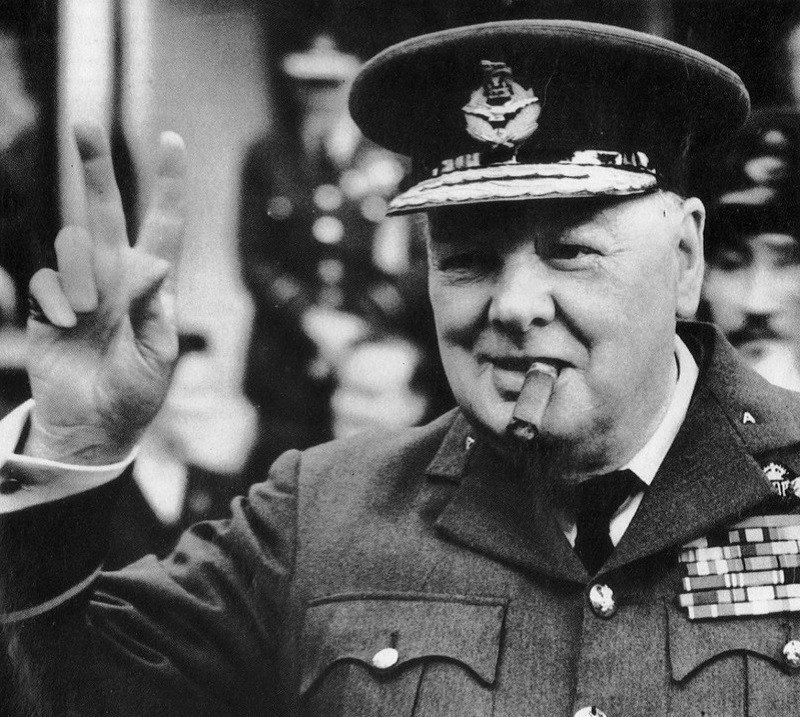 While Barbara Kingsolver’s commencement address ended on a high note, the majority of the speech tackled some of life’s toughest questions. In one of the best commencement speeches ever given to Duke’s graduating class, she discussed the fragmented state of the world, money, the environment, greed and progress. Yet eventually she wraps up the speech with a poem entitled, “Hope; An Owner’s Manual.” 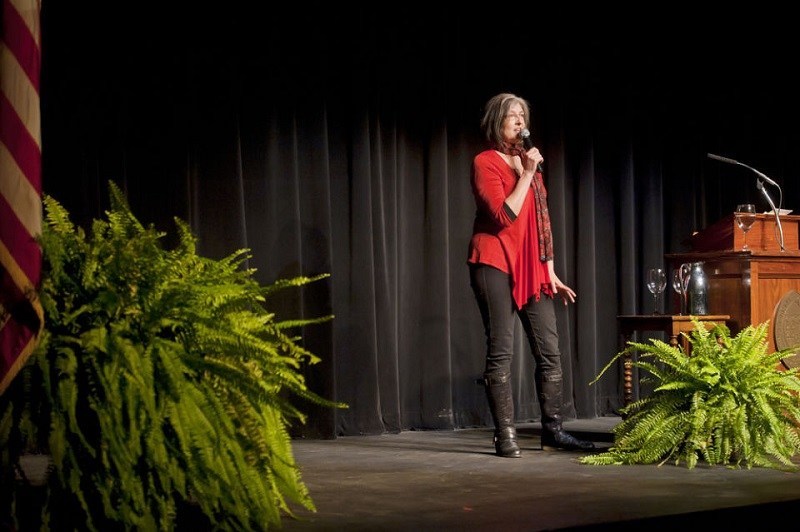