The Best Insults In History 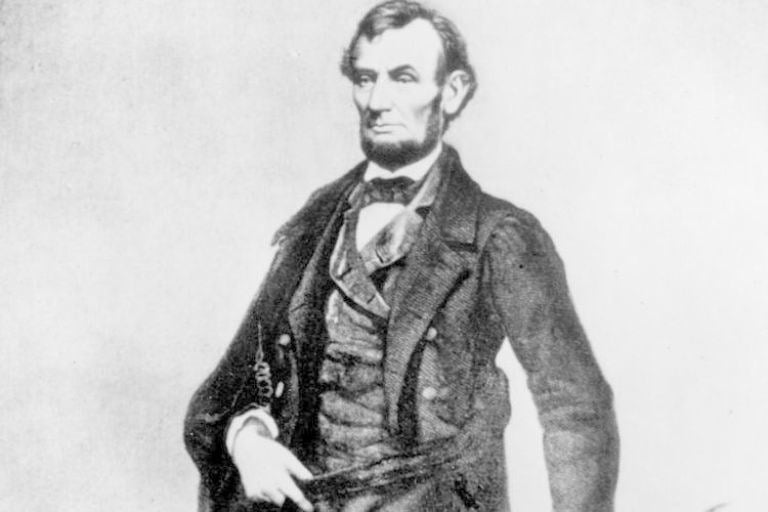 During a debate, the popular but not so attractive Abraham Lincoln was accused of being two-faced. Lincoln’s rebuttal proved more self-effacing than insulting, but people still felt the sting around the room. He retorted: “If I had two faces, do you think I’d be wearing this one?” 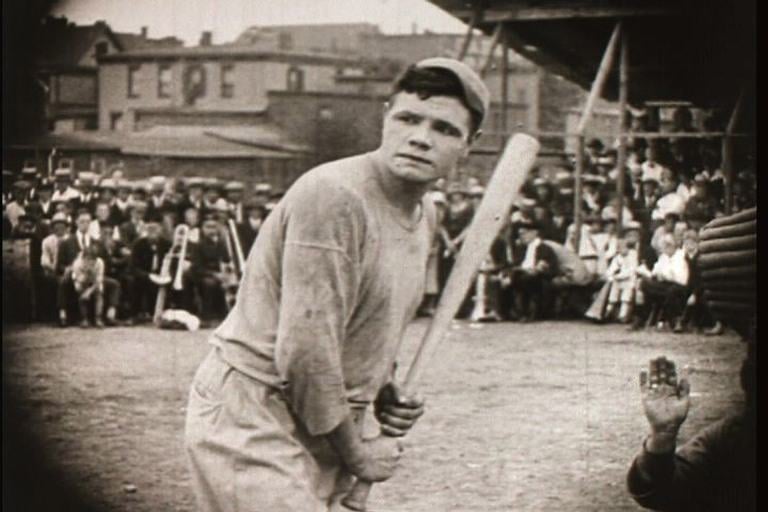 In the 1920s, the prolific Yankee batsman Babe Ruth was having such a great run that he soon scored a $80,000 salary. But when the financial crisis hit home in the early 1930s, Yankees officials asked Ruth to slash his pay by $5000—a request Ruth declined.

At a later press conference an intrepid reporter commented that Ruth had a higher salary than current President Hoover and received a cutting remark: “Maybe so,” Ruth retaliated, “but I had a better year than he did.” 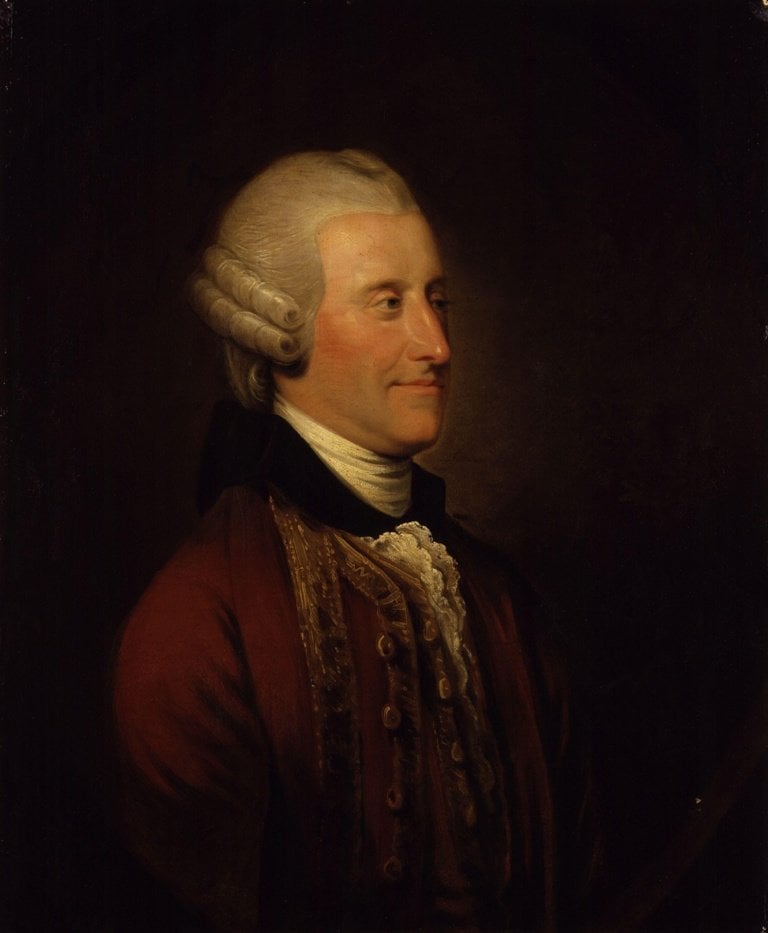 When unconcerned with being diplomatically correct, politicians spew the best insults of all time. Such was the case between the 18th century political rivals, John Montagu and John Wilkes.

During one of their verbal sparring matches, Montagu spat at Wilkes and said, “Upon my soul, Wilkes, I don’t know whether you’ll die upon the gallows, or of syphilis.” Wilkes retorted, “That will depend, my Lord, on whether I embrace your principles, or your mistress.”