Beth Thomas – The Child Of Rage Without A Conscience

Beth Thomas, the focus of the terrifying documentary Child of Rage, proves just how evil innocent looking children can look.

Her name was Beth Thomas.

At only six years old, Thomas admitted to a clinical psychologist, on tape, that she would hurt her adoptive parents and birth sibling if given the opportunity. Her adoptive parents, Jill and Rob Tyler, locked their young daughter in her room at night because they were afraid of what she might do.

These therapy tapes, depicting sessions between Thomas and psychologist Dr. Ken Magid, were compiled into a chilling documentary that demonstrated the haunting effects of severe neglect and sexual abuse on a child.

The 1992 documentary Child Of Rage about Beth Thomas.

Dr. Magid delved deep into Thomas’s past during the sessions, specifically when he asked about a recurring nightmare she’d mentioned. She replied that in the dream, “I would be in the house upstairs. He comes up the stairs and hurts me.” The man in her disturbing nightmare was her birth father. In one tape, Dr. Magid questioned Thomas about her birth father and what she could remember about him. 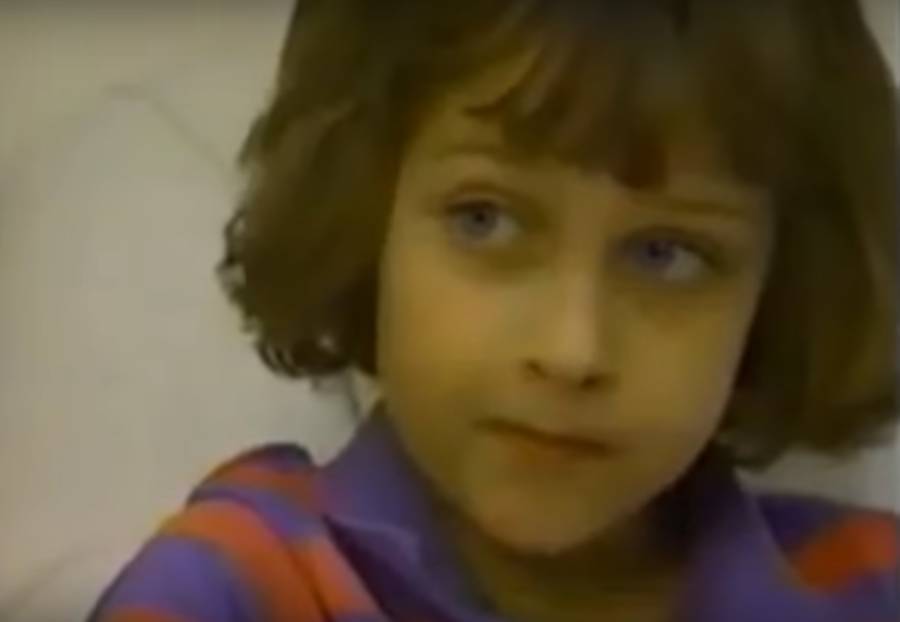 Youtube/ Marklegg87Beth Thomas at six years old in an interview with Dr. Ken Magid in Child Of Rage.

Thomas, despite her young age, spoke in graphic detail about her birth father, “…He touched my vagina until it bled. It hurted a lot. And um, he wouldn’t feed me a lot. He’d hit on me. Wouldn’t be very nice to me.” When asked about how old she was when the abuse happened, Thomas stated that she was only a year old.

The session then addressed the inappropriate sexual behaviors that Thomas engaged in with her birth sibling, John. Dr. Magid first asked Thomas about whether her brother had private parts. She reluctantly replied that he did. The doctor continued, asking Beth to tell him about what she did with John’s genitals. Thomas admitted that “I hurt it… I pinch it. Squeeze it. Kick it.”

Her adopted mother, Jill, spoke further about the extent of Thomas’s atypical behavior:

When Jill was asked about how often her daughter masturbated, she replied that Thomas masturbated daily. 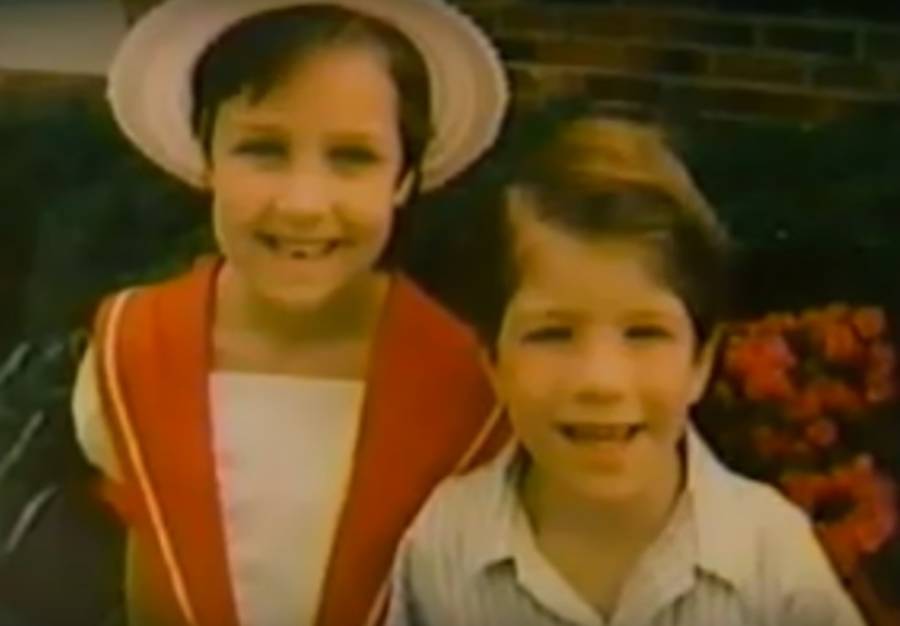 Youtube/ MarkLegg87Beth and her brother, John, as young children.

However, her behavior shortly became dangerous, as Jill realized that several paring knives were missing. The knives remained lost for several weeks until Thomas herself asked Jill about them. Jill worried that Thomas would use the knives to murder her brother. Her fears were not unfounded, as only weeks earlier, Thomas had smashed John’s head into the cement floor of the basement.

After the session with Dr. Magid ended, he decided that Thomas had to be temporarily separated from her adoptive family. She was placed in the care of an expert in raising children with early attachment disorders. The home immediately placed Thomas with a strict schedule and a clear set of rules. She flourished under their care and eventually enrolled in public school. She even sang in the church choir.

Beth Thomas continued to excel with extensive therapy. She developed genuine remorse for the pain and anguish that she put her brother and parents through.

She graduated from the University of Colorado with a degree in Nursing. Beth currently works with Nancy Thomas as a guest speaker on children like her who are affected by RAD (Reactive Attachment Disorder). Thomas now describes herself as no longer “a child of rage but a phenomenal woman.”

After learning about Beth Thomas, the subject of Child of Rage, check out these fifteen child killers who are even more chilling than their adult counterparts. Then, check out the psychologist who says child sex dolls should be given to pedophiles so they don’t abuse children.