Fending off Napoleonic forces alone, self surgery in Antarctica -- history's biggest badasses remind us that for every coward, there's just as much bravery. 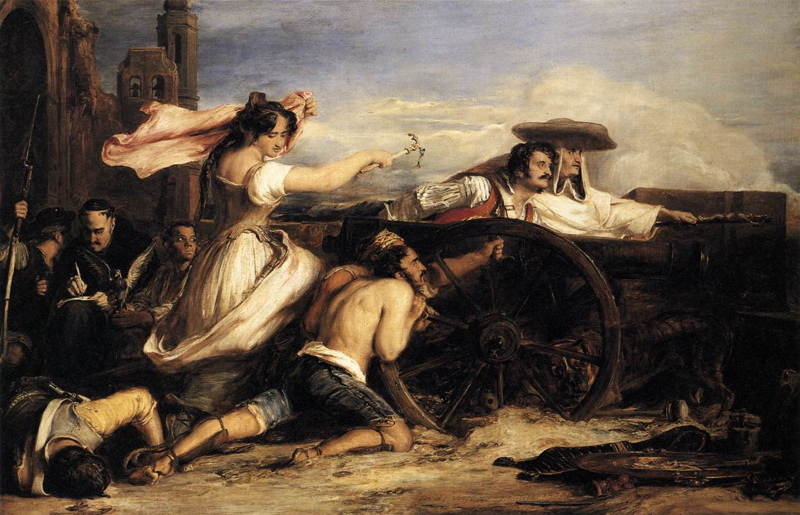 Many consider Agustina de Aragón the Spanish “Joan of Arc” for her defense of Spain during the Spanish War of Independence in the 1800s. When the war first broke out in 1808, she would take apples to feed the gunners.

But after the Spanish suffered heavy losses as the war dragged on, Agustina directly involved herself in the war when she ran to the cannons and began to defend Zaragoza—one of the last Spanish towns that hadn’t fallen to Napoleon—on her own. 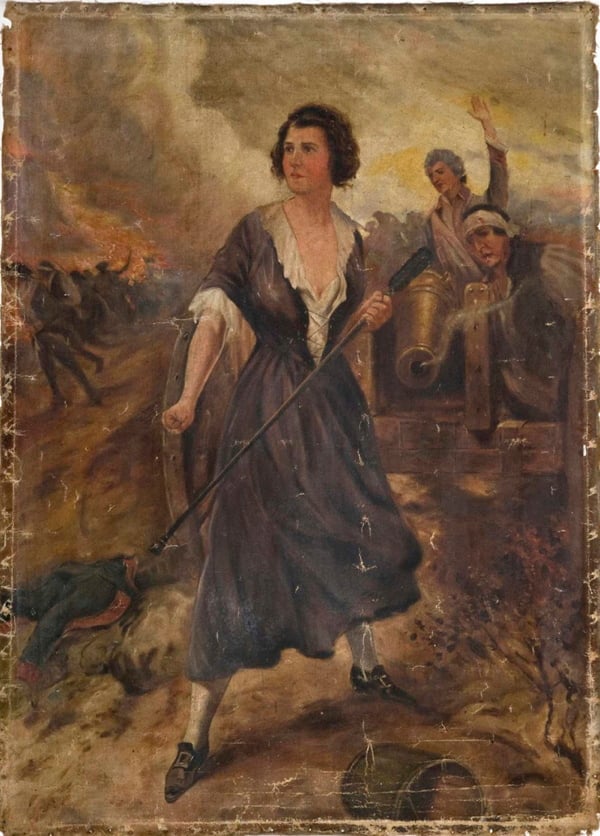 Other Spaniards came to help, and after a lengthy and bloody struggle, the French retreated. They eventually returned a few weeks later and captured the town and Agustina, but she escaped and began working as a low-level rebel leader for the guerrilleros, assisting in organizing raids and attacks against the French.

On June 21, 1813, she worked with the army as a front line battery commander at the Battle of Vitoria, the battle that eventually drove the French out of Spain for good. 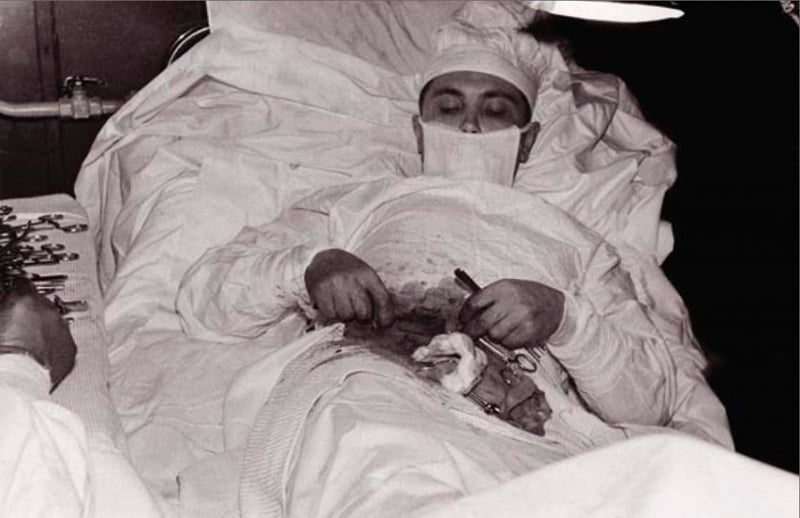 Leonid Rogozov was a Soviet doctor who took part in the sixth Soviet Antarctic Expedition from 1960 to 1961. Unfortunately, he also happened to develop peritonitis on said expedition – a life-threatening condition where removal of the appendix is necessary for survival.

As the only doctor stationed at the Antarctica base at the time, Rogozov was forced to perform an appendectomy on himself. He did so with the aid of two non-medically trained researchers passing him tools including a mirror, Novocaine and a scalpel. The removal of his appendix lasted two-hours, and he survived. 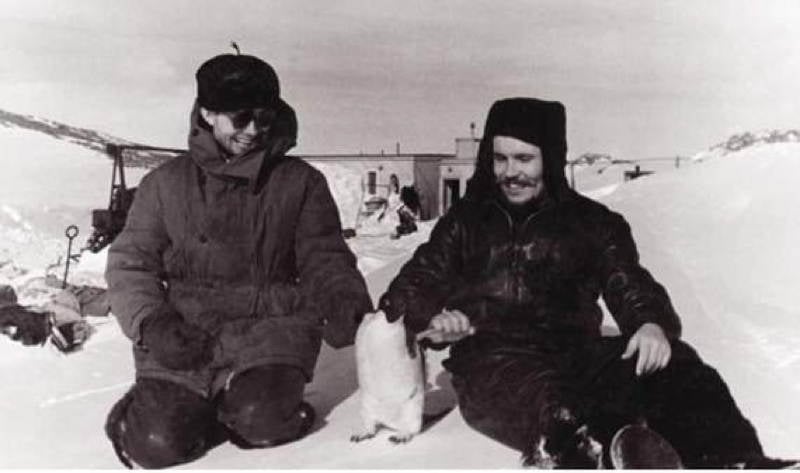