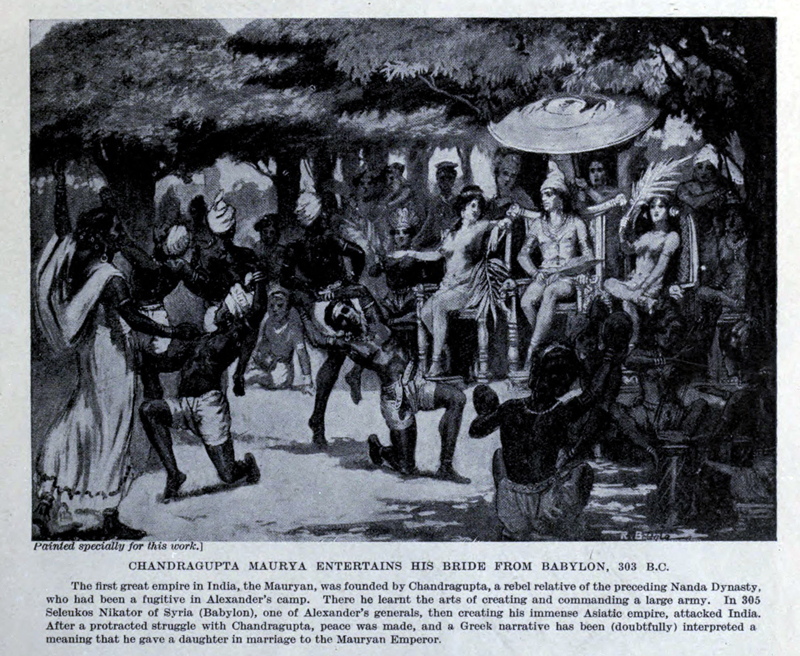 Born in Bihar, India, in 340 BC, Chandragupta Maurya rose up from rather humble beginnings and created the expansive Mauryan Empire that ruled throughout an expanding and united India. He commanded nine thousand war elephants, fifty million people and an army of thirty-six thousand – including a personal bodyguard of over five hundred Greek and Indian warrior women.

As legend has it, Maurya stormed the palace of the Nanda empire with a bronze sword in hand, but was caught and jailed, only to escape and ultimately establishing his own dynasty in its stead. 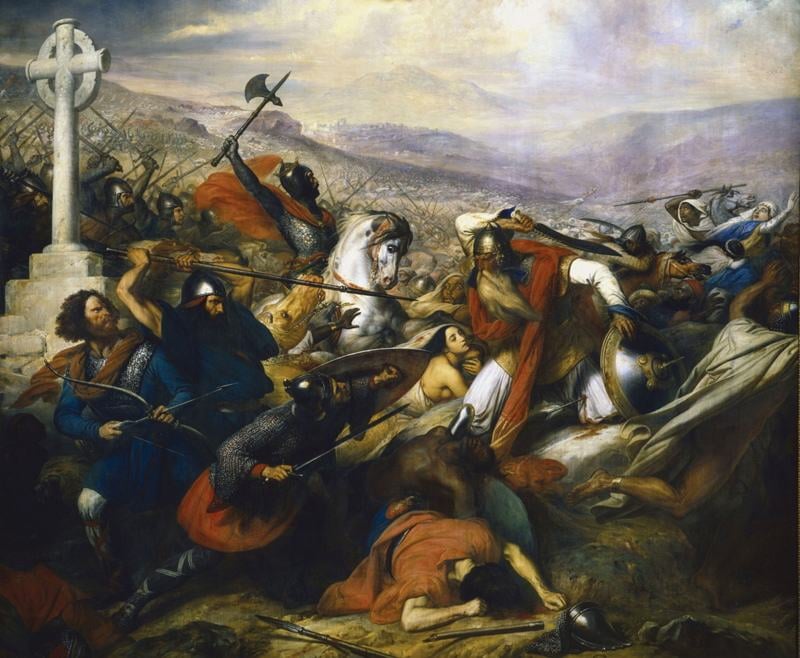 Considered a founding father of the Middle Ages, Frenchman Charles The Hammer – also known as Charles Martel – gets his badass street cred for stopping the Islamic invasion of Western Europe.

He was a Frankish statesman and military leader and de facto ruler of Francia from 718 until 741. As Mayor of the Palace under the Frankish kings, he attained the position to lead the army against the invading Islamic armies that ensued. His crowning victory in the field was the triumph at the Battle of Tours on October 10, 732.

The Battle of Tours is considered one of the most decisive battles in history in which two French towns fought against the armies of the Umayyad Caliphate near the Pyrenees. Charles received the moniker “Martel” (“hammer” in French) for the way he hammered his enemies and, with his flanks of Frenchmen fighting on foot, pushed back Islamic advances and defeated their attempted conquest of Europe.

Historians agree that had things gone differently during this battle, a Muslim France might actually be reality, not a hyperbolic fear on behalf of the French right.