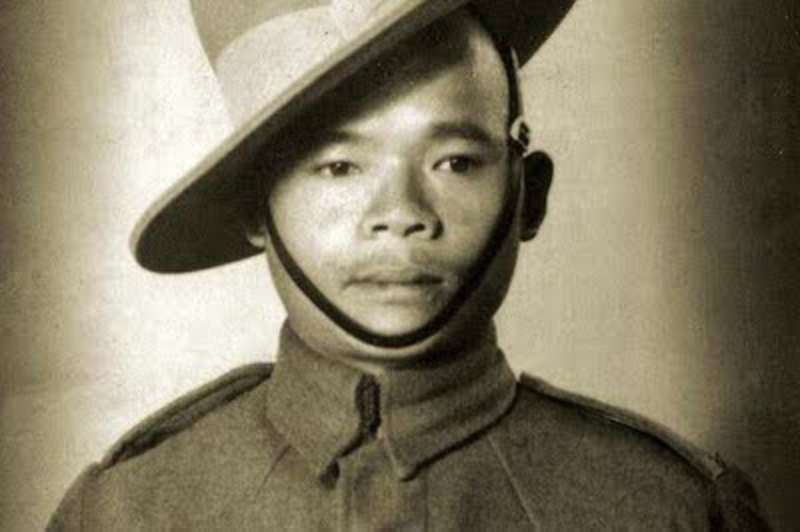 Bhanbhagta Gurung was a Nepalese civilian whose bravery and general badassery during World War II garnered him the Victoria Cross – the highest honor available to British and Commonwealth soldiers. Gurung singlehandedly attacked enemy foxholes with bayonets and grenades, at times coming in point-blank range of machine guns. The account of his deeds encapsulated by the British press:

“Without waiting for orders Bhanbhagta dashed forward alone and attacked the first enemy foxhole and, hurling grenades, he killed the two occupants. 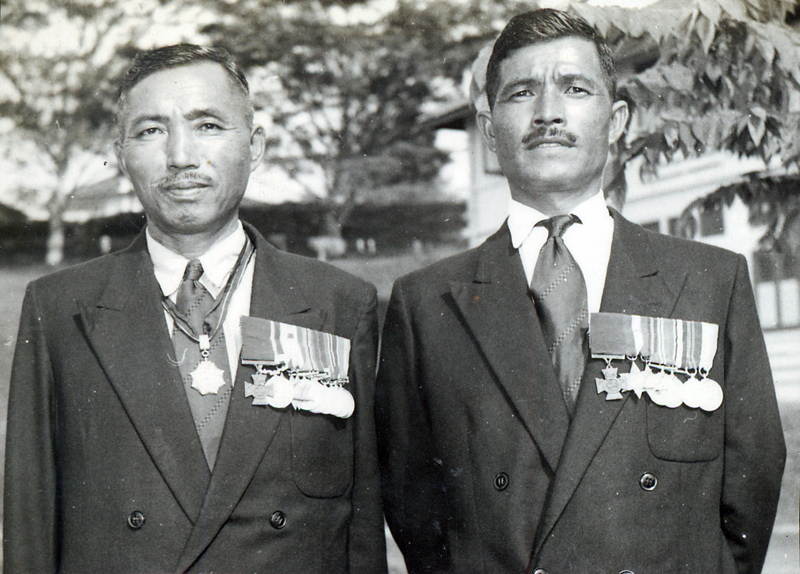 Throughout these attacks Bhanbhagta was fired on continuously from a machine-gun situated on the tip of the objective. Realising this was holding up the advance of two of the battalion’s platoons, Bhanbhagta again edged forward and – keeping low – he made the top of the bunker only to find he had run out of hand grenades, so he flung two No 72 smoke grenades into the bunker slit. Two of the Japanese ran out, blinded, with their clothes aflame.

Bhanbhagta killed them with his kukri. One foolishly brave Japanese remained inside, still firing the machine gun. Bhanbhagta crawled inside the bunker and, prevented by the cramped space from using his bayonet or kukri, beat the gunner to death with a rock.

With most objectives now taken and the enemy driven off, Bhanbhagta ordered a Bren gunner and two riflemen to hold the captured bunker with him. Under Bhanbhagta’s command, the small party in the bunker repelled with heavy losses the enemy counter-attack. Bhanbhagta’s extraordinary courage was contagious and inspired his fellow Gurkhas to fight like tigers. Snowden was held.”