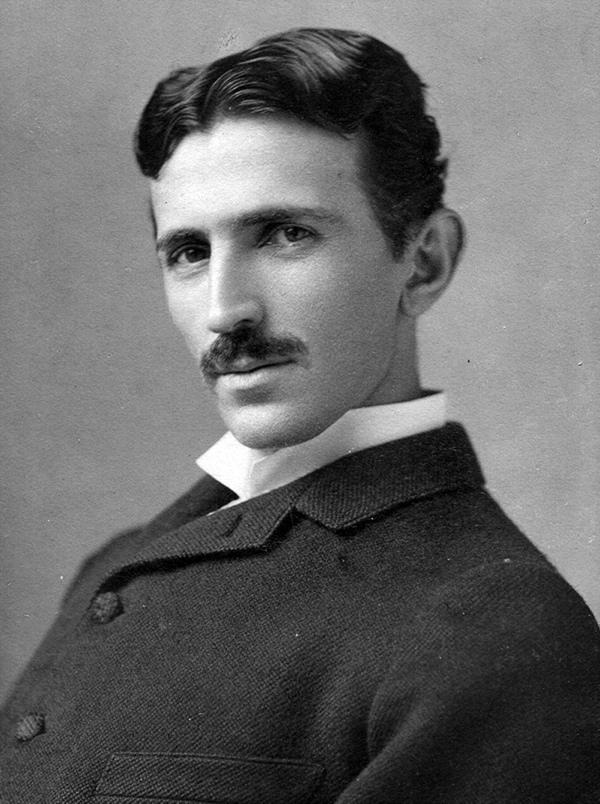 The eponymous “mad scientist”, Nikola Tesla was known for all his badass inventions and eccentric lifestyle. The electromagnetic genius hailed from Serbia, and was responsible for creating an alternating current system that provides electricity over long distances, and now powers houses and business all over the world. 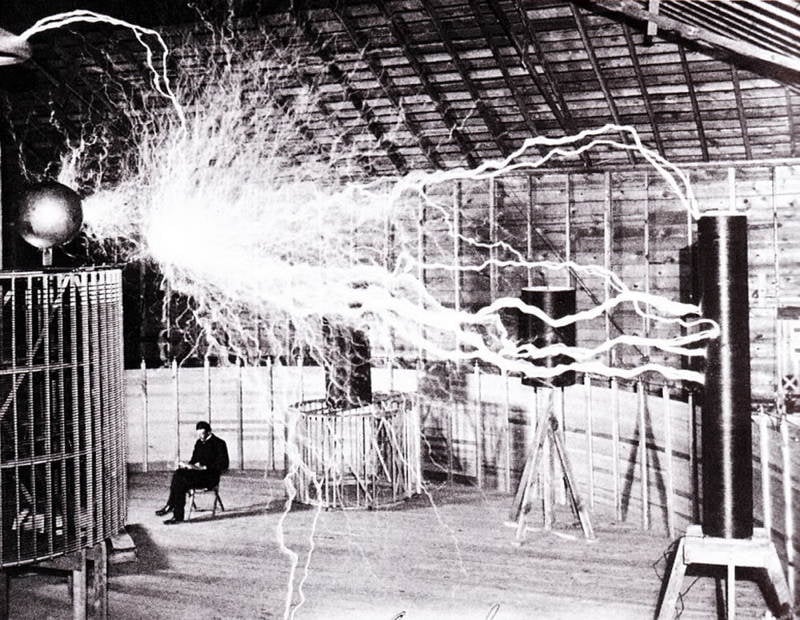 Outside of lab settings Tesla avoided any kind of physical chemistry and spent his life celibate, flitting like a pigeon (the birds for which he had a major affinity) from different hotel rooms, refusing billion dollar contracts for his inventions.

Tesla’s contemporaries regarded him as mad, and he had a well known rivalry with Thomas Edison, who he initially worked for. On his deathbed, Edison cracked and admitted that Tesla’s alternating current was ridiculously genius. Tesla eventually died in a Manhattan hotel room, flat broke.