The Most Bizarre Food Processing Practices 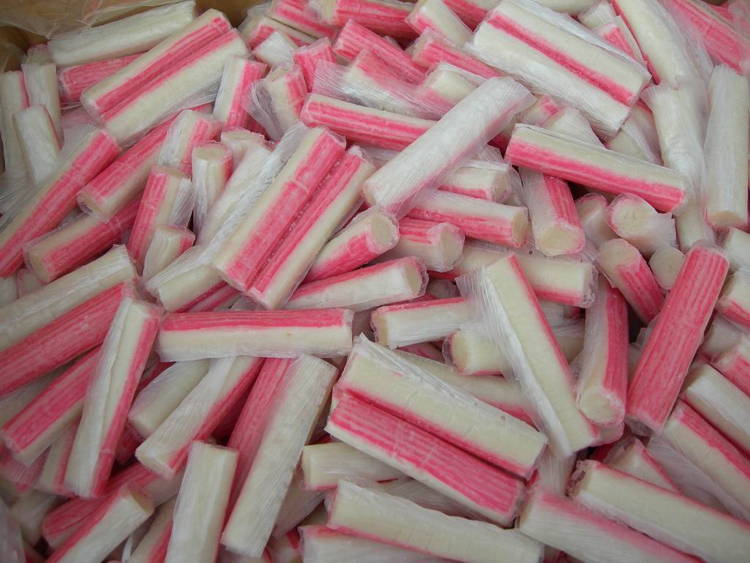 Surimi literally means “ground meat” in Japanese, though it mostly refers to fish. It is estimated that around 2% of the world’s catch goes into its production, and like processed orange juice, after the initial cleaning process, all the flavor has been removed and needs to be added back later. 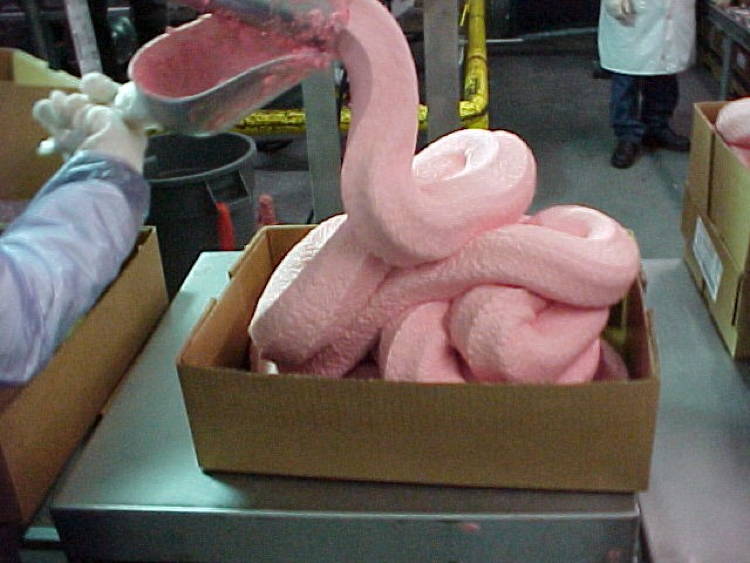 Pink Slime, or “Lean Finely Textured Beef” is a notorious filler product named for it’s distinctive hue and shapeless form that was initially only used for pet food. In 2001, the FDA approved pink slime for limited human consumption and since then, has been used widely as a filler for ground beef.

Meat filler doesn’t only come in pink though; there is also White Slime which is mechanically-recovered white meat used in popular foods like chicken nuggets and hot dogs.