Have Scientists Just Uncovered Patient Zero For The Black Plague?

Using DNA and following a hunch, researchers have identified the earliest-known victims of the Black Death in a 14th-century graveyard in Kyrgyzstan. 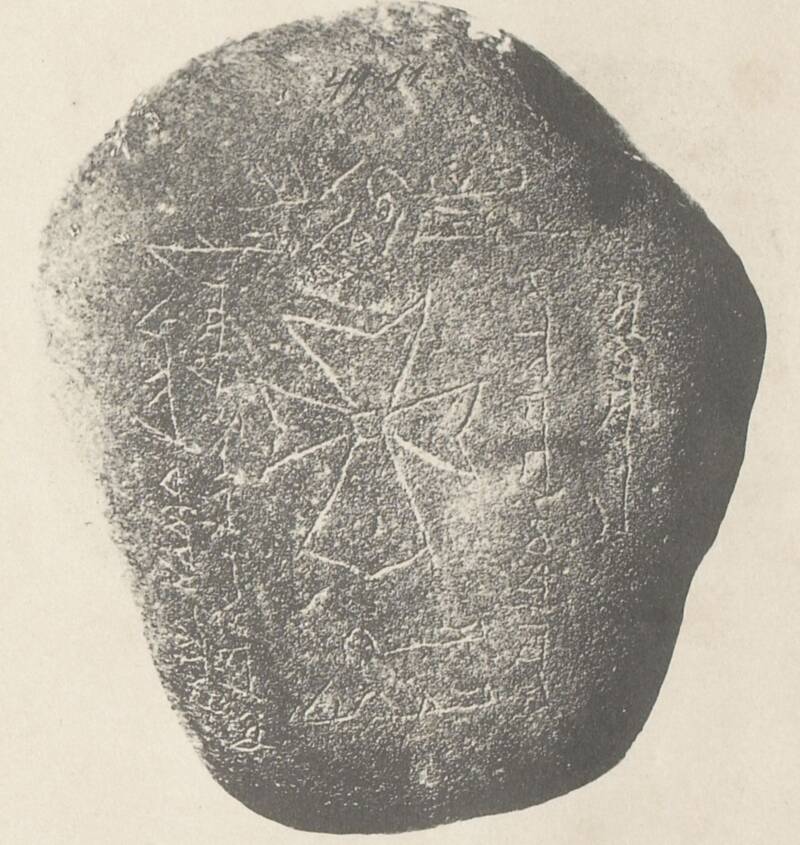 A.S. LeybinThe epithet on this tombstone from 1337-8 reads, in part, “This is the tomb of the believer Sanmaq. [He] died of pestilence.”

For 684 years, a historical mystery has endured: Where did the Black Death originate? Now known as one of history’s deadliest pandemics, the plague wiped out an estimated 60 percent of Europe, the Middle East, and northern Africa — and now, scientists believe that they’ve traced the earliest evidence of it to a 14th-century graveyard in Kyrgyzstan.

According to CNN, the significance of the graveyard was first spotted by historian Philip Slavin of the University of Stirling. Fascinated with the Black Death, he noticed that 118 of the 467 people buried in the graveyard had died between two years, 1338 and 1339. What’s more, many of their tombstones listed “pestilence” as a cause of death.

“Obviously, when you have one or two years with excess mortality, that means something funny is going on there,” Slavin explained in a news conference. “And 1339 is just seven or eight years before the Black Death came to Europe.”

The people buried in the Kyrgyzstan graveyard had been excavated by Russian scientists in the 1880s, so Slavin and his team traveled to the Peter the Great Museum of Anthropology and Ethnography in St. Petersburg, Russia, to test their remains for plague DNA. 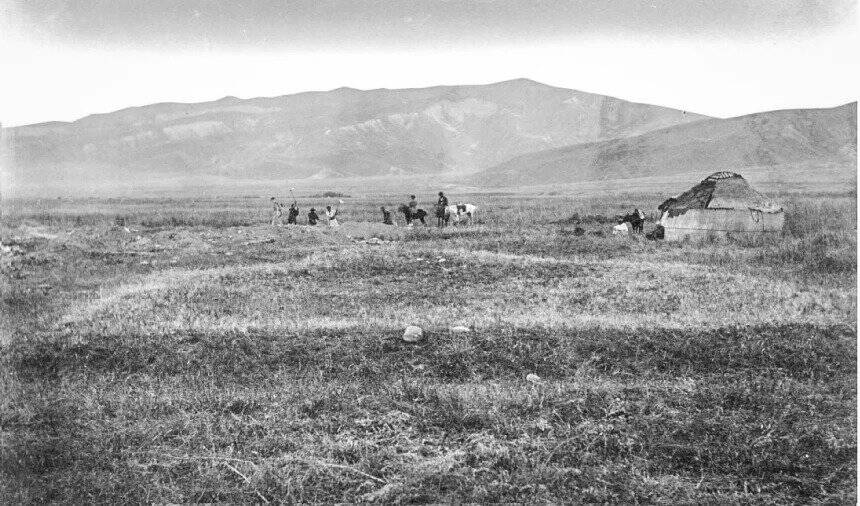 A.S. LeybinRussian scientists excavating the graveyard in Kyrgyzstan in 1880.

According to a study published in Nature, Slavin and the other researchers found traces of Yersinia pestis DNA — the bacteria associated with the Black Death — in the teeth of three out of seven skeletal remains that they analyzed.

Plus, the researchers found that the bacteria in the victims’ teeth was a direct ancestor of the same bacteria that caused devastation and death in Europe less than a decade later.

“We have basically located the origin in time and space, which is really remarkable,” Johannes Krause of the Max Planck Institute for Evolutionary Anthropology in Leipzig said, according to The Guardian. “We found not only the ancestor of the Black Death, but the ancestor of the majority of the plague strains that are circulating in the world today.”

Sharon DeWitte, a bioarchaeologist and professor at the University of South Carolina who has studied the Black Death for decades — but was not part of the recent research — told CBS that she finds the study’s findings compelling.

“This is concrete evidence those people, who were previously suspected to have died from the plague, are known for sure to have died during the first stages of the Black Death,” she said. “I am convinced by the findings.” 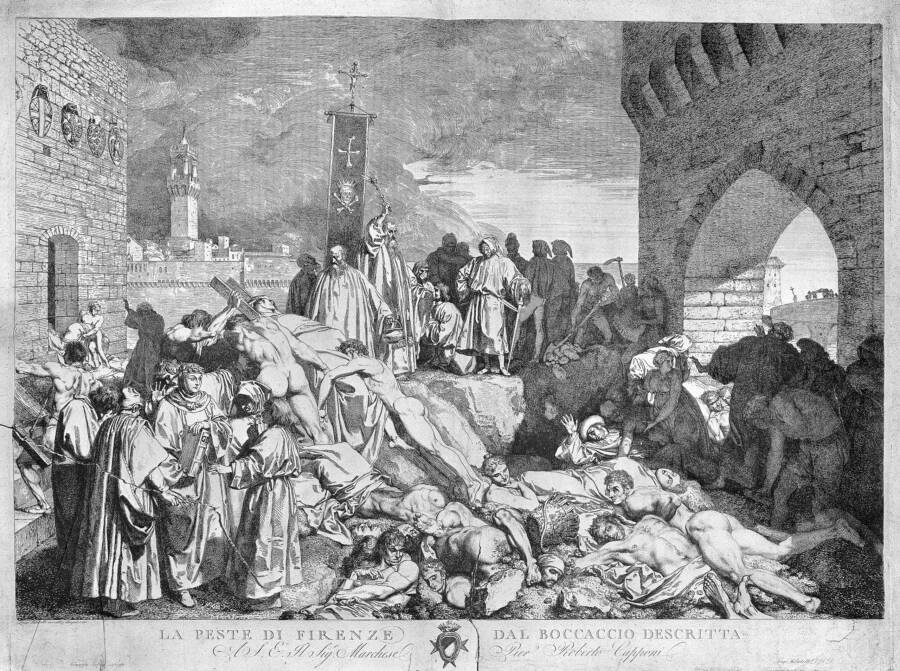 Wikimedia CommonsA depiction of the Black Death from Florence, Italy, in 1348.

That said, other researchers have stressed that the origins of the plague were likely complicated and that there’s still much to learn about how the Black Death spread.

“It started most likely in this Tian Shan region of central Asia,” Maria Spyrou, one of the study’s lead authors and a biologist at the Eberhard Karls University of Tübingen explained, according to VOA News. “But I don’t want to claim that we have found, I don’t know, a patient zero or outbreak zero, because this is almost impossible using the archaeological record.”

DeWitte similarly told VOA News that there was a chance that the plague had originated elsewhere, then migrated to Kyrgyzstan.

“Yersinia pestis can travel pretty far without accumulating any genetic variation,” she explained. “But that being said, there’s strong evidence that that general area was the origin.”

In any case, the discovery of plague DNA in Kyrgyzstan is a solid step in solving the mystery of the Black Death’s origins. The area of Kyrgyzstan where the early plague victims were found was once along a major trade route, which is likely how the disease spread and eventually came to kill between 75 and 200 million people over its 500-year span.

And though more research is needed, Slavin is satisfied with the results of his study for now.

“I’ve always been fascinated with the Black Death,” he told CNN. “And one of my dreams was to actually be able to solve this riddle of its origins.”

After reading about the likely origins of the Black Death, go inside the astonishing question of how many people died from the plague. Or, see how the Black Death finally came to an end.