The 10 Black Friday Deaths That Have Occurred Throughout The Years

2013: A North Carolina Teen Dies At The Wheel 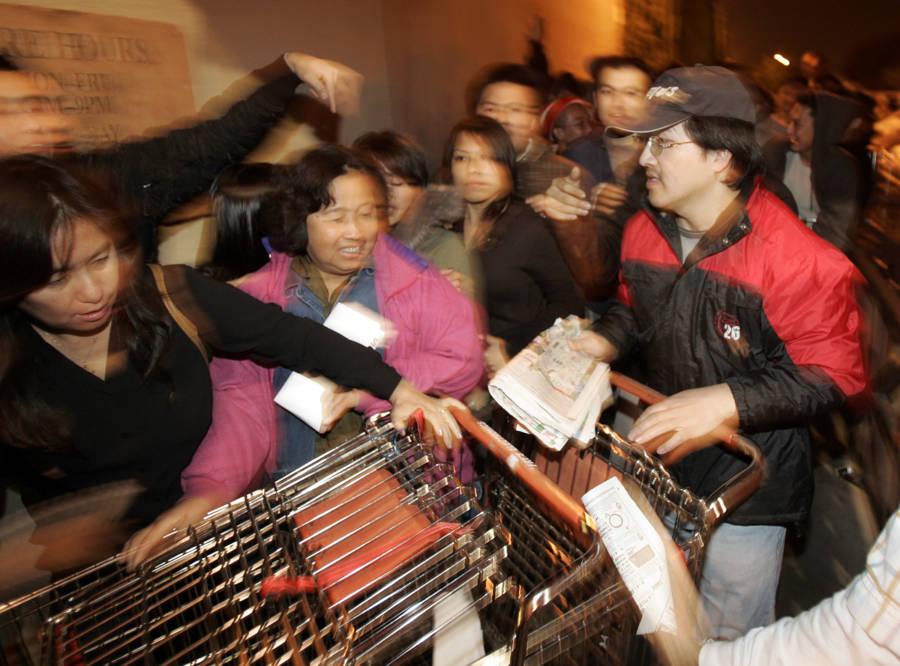 In the same manner as the aforementioned car crash, a teenager in North Carolina also, unfortunately, lost his life behind the wheel on Black Friday.

Patrick Henry Boyd, 19, of Clover, South Carolina was killed after apparently falling asleep at the wheel while returning home from Black Friday shopping.

The other four passengers were taken to a nearby hospital and two of them suffered serious injuries. One of the passengers had reportedly said that he remembered Boyd mention that he was tired prior to the crash.

It would be the sixth time that an instance of Black Friday deaths reared its ugly head.

2016: A Shopper Opens Fire In Reno Wal-Mart Parking Lot Over A Spot

A man in Reno, Nevada reportedly pulled a gun during a fight over a parking spot at a Wal-Mart. The victim was gunned down at 6:05 p.m.

The shooter was licensed to carry a weapon, per police reports, and was released after his arrest. Authorities confirmed that the incident was road-rage related.

“It looks as if it was some sort of road rage incident, we don’t have any other information that it was linked to any shopping activities or anything like that at this point,” said Lt. Scott Shaw of the Reno Police Department.

Although police said that they weren’t sure if the altercation was directly linked to the Black Friday shopping event that was going on at the Wal-Mart, it’s pretty clear that both parties were there to participate in the sale.

Police say that both the victim and the suspect were armed at the time. “Law enforcement responded to the scene, and we’ll support them with their investigation as needed,” said a Wal-Mart spokesperson.

The fatal shooting marked the seventh in Black Friday deaths.