An ABC News report on Black Friday shopping frenzies from 2018.

Walter Vance, 61, attended the sale at a Target in West Virginia and was trampled at around midnight on the morning after Thanksgiving. After he collapsed inside the store, shoppers uncaringly walked over and on him.

Witnesses said that Vance was neglected as shoppers plowed into the store. It wasn’t until an emergency room nurse noticed Vance on the floor that he received medical attention. The nurse was helped by an off-duty paramedic until an ambulance was able to arrive on the scene.

Vance had reportedly suffered from heart problems before his untimely death, but friends were extremely upset at the circumstances that lead to his death.

“Where is the good Samaritan side of people?” Vance’s co-worker Sue Compton told local news. “How could you not notice someone was in trouble? I just don’t understand if people didn’t help what their reason was, other than greed because of a sale.”

Vance’s death while preoccupied passersby walked by brings the Black Friday deaths up to four.

A Sleep-Deprived Father Kills His Daughters In A Car Accident 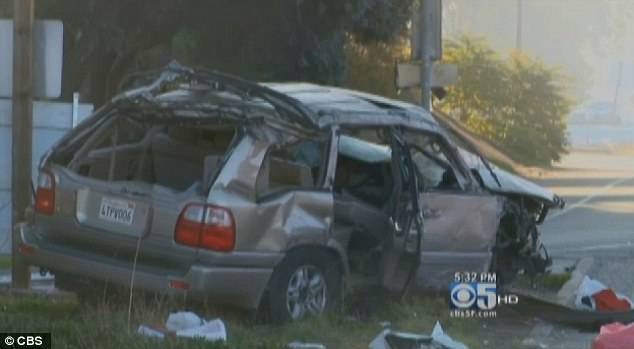 A sleep-deprived father crashed his car while driving back from Black Friday shopping. He had gotten only a couple of hours of sleep the night before — perhaps in anticipation of the frenzied shopping— and nodded off at the wheel.

That crash tragically resulted in the deaths of his two daughters who were in the car with him.

Nisha Tandel, 24, and her sister Sheetal, 20, were shopping for gifts for the elder sister’s wedding that was in just a few short months. The crash occurred on Highway 101 in Palo Alto, California. 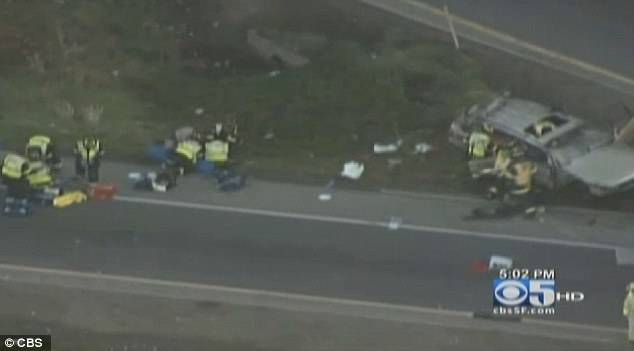 CBS NewsThe scene of the car crash that killed two of the driver’s daughters.

The father, Arvind Tandel, was charged with two counts of misdemeanor vehicular manslaughter without gross negligence and pleaded not guilty. Both daughters who died were not wearing seatbelts when the crash occurred. He reportedly only had three hours of sleep and suffered non-life threatening injuries.

His daughters were not so lucky, but a police officer responding the scene said that “It is absolutely miraculous that there weren’t more deaths.”

In the case of Black Friday deaths, this crash wasn’t so much a result of the shopping as it was just the nature of the day.