Private Henry Johnson: The Harlem Hellfighter Who Was One Of The Most Legendary Black Soldiers 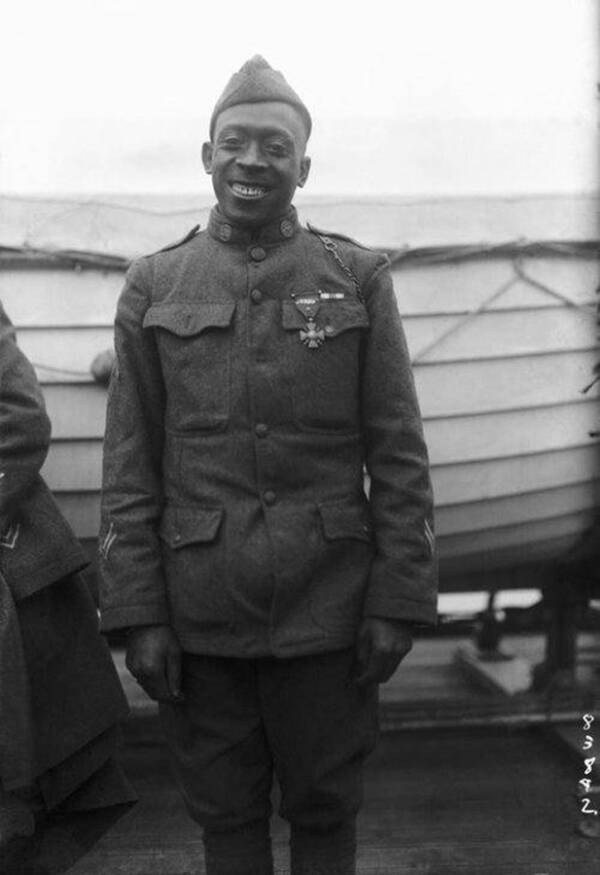 Private Henry Johnson was one of the Black soldiers who made up the 369th Infantry Regiment, the all-Black World War I unit better known as the Harlem Hellfighters.

He successfully prevented enemy forces from breaking through the Allied defensive lines, earning him honors from the French government. Despite this, his service wasn’t recognized by his own country until 2015.

Before he joined the military, Henry Johnson worked as a railroad porter. Eager to prove himself, he got his chance during a siege at the front lines near the Argonne Forest in France where his unit had been stationed as reinforcements.

He defended his post during a night attack by the Germans, armed with limited ammunition and accompanied by his teammate Needham Roberts, who had been badly injured by a grenade during the encounter. Johnson also suffered grave injuries. The two had no choice but to fight.

Roberts fed ammunition to Johnson, who fired back against the approaching Germans. When he finally ran out of bullets, Johnson began clubbing Germans with the butt of his rifle and charged them with his bolo knife. He also saved Roberts from being captured and taken away as a prisoner. Miraculously, the two defended their post for an hour without support.

“There wasn’t anything so fine about it, just fought for my life. A rabbit would have done that.”

When reinforcements finally arrived, it was clear Johnson and Roberts had committed an incredible service by defending the post on their own. For their contributions, the French government awarded both with the Croix de Guerre, or War Cross, the highest military honor in the country. 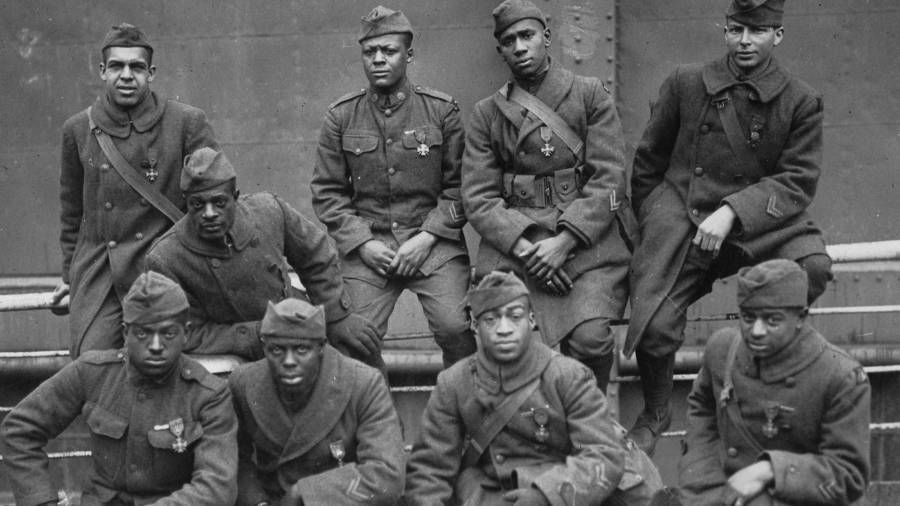 Wikimedia CommonsJohnson, like the rest of the Harlem Hellfighters, didn’t receive any awards from the U.S. government until decades after their deaths.

Back home in the U.S., Henry Johnson was described as one of the “five bravest Americans” by President Theodore Roosevelt while his face adorned Army posters and stamps. Still, the recognition Johnson received fell short of what this hero of Black history deserved.

Upon their return to New York, Johnson and his Harlem Hellfighters were relegated to a separate victory march down Fifth Avenue because they weren’t allowed to march alongside their white military colleagues in the official parade.

Henry Johnson, who suffered at least 21 wounds during his defense against the Germans, also received no disability pay. After he left the army, Johnson returned to his job on the railroad. But he found it difficult to work because of his wounds. He died of natural causes a few years later at the age of 32.

It took more than 80 years before his body was interred at Arlington National Cemetery in a ceremony with full honors. He was also finally given the proper recognition he deserved: a posthumous Medal of Honor awarded by President Barack Obama in 2015.

Although Henry Johnson got the tribute he deserved in the end, the fact that it took so long illustrates how little Black veterans are regarded. It’s an important lesson still being rectified through advocacy efforts to recognize America’s forgotten Black heroes.