“This small community is responsible for one of the biggest conservation achievements of 2020." 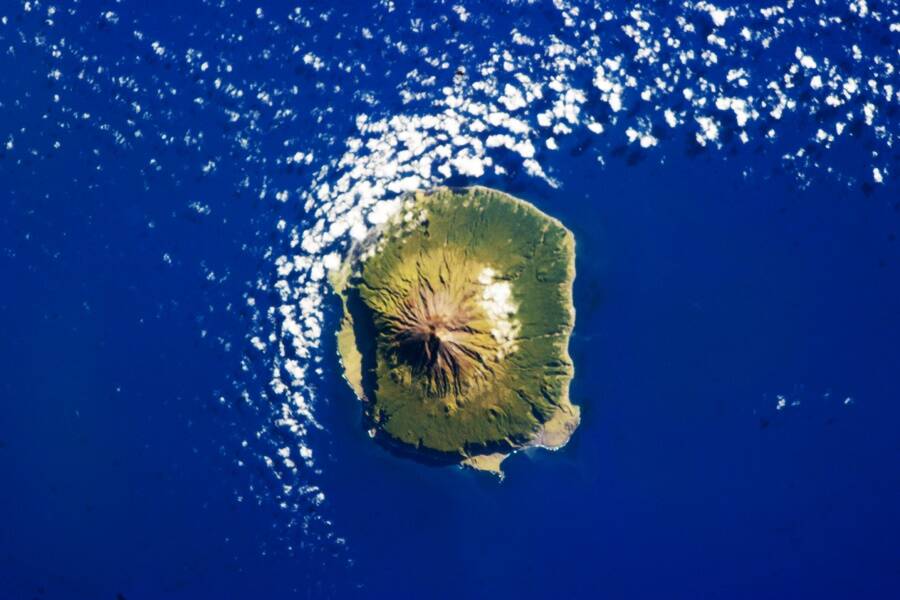 The small volcanic island of Tristan da Cunha is a British colony located in the middle of the Atlantic Ocean between Brazil and South Africa. Known as the “most remote inhabited island on Earth,” the island territory has just become one of the largest marine protected areas (MPA) in the world.

According to the Guardian, the island is home to a community of 250 people, where fully-protected marine wildlife conservation measures are taking place. Bottom-trawling fishing, deep-sea mining, and other hunting activities are completely banned from 242,181 square miles of its ocean territory.

The island and its waters encompass an area that is three times the size of the U.K., making it the fourth-largest wildlife sanctuary in the world and the largest no-take zone in the Atlantic Ocean.

“Our life on Tristan da Cunha has always been based around our relationship with the sea, and that continues today. The Tristan community is deeply committed to conservation: on land, we’ve already declared protected status for more than half our territory,” said James Glass, Tristan da Cunha’s chief islander.

“But the sea is our vital resource, for our economy and ultimately for our long-term survival. That’s why we’re fully protecting 90 percent of our waters – and we’re proud that we can play a key role in preserving the health of the oceans.” 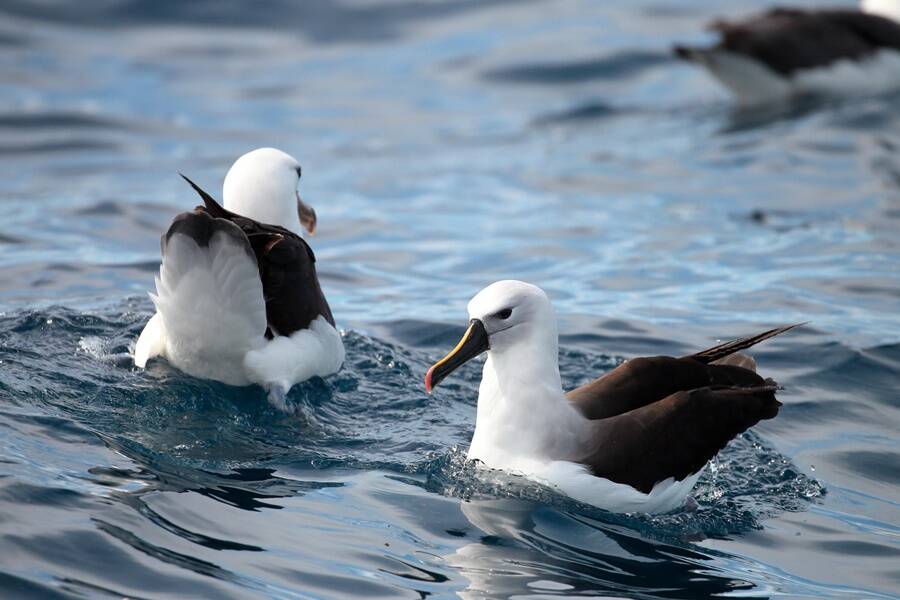 The National Audobon SocietyThe island is home to some of the richest biodiversity in the world including the endangered yellow-nosed albatross.

Tristan da Cunha possesses some of the richest biodiversity in the world. Its waters are home to critical species, like elephant seals and the broadnose sevengill shark. Its land is an important environment for birds like rockhopper penguins, which are categorized as a vulnerable species, and the yellow-nosed albatross, which is endangered.

As a British territory, Tristan da Cunha’s conversion into an MPA makes the U.K. custodians over one percent or roughly 1.6 million square miles of the world’s protected oceans. It’s a significant step toward the government’s goal of protecting 30 percent of the world’s oceans by 2030.

The Royal Society for the Protection of Birds (RSPB), the U.K.’s largest nature conservation charity, called the island the “jewel in the crown of U.K. marine protection.”

“Tristan da Cunha is a place like no other,” said RSPB Chief Executive Beccy Speight. “Tens of millions of seabirds soar above the waves, penguins and seals cram onto the beaches, threatened sharks breed offshore and mysterious whales feed in the deep-water canyons. From today, we can say all of this is protected.”

The move is a result of a decades-long partnership involving both governments as well as the RSPB and an international consortium of partners including National Geographic and the Blue Marine Foundation. 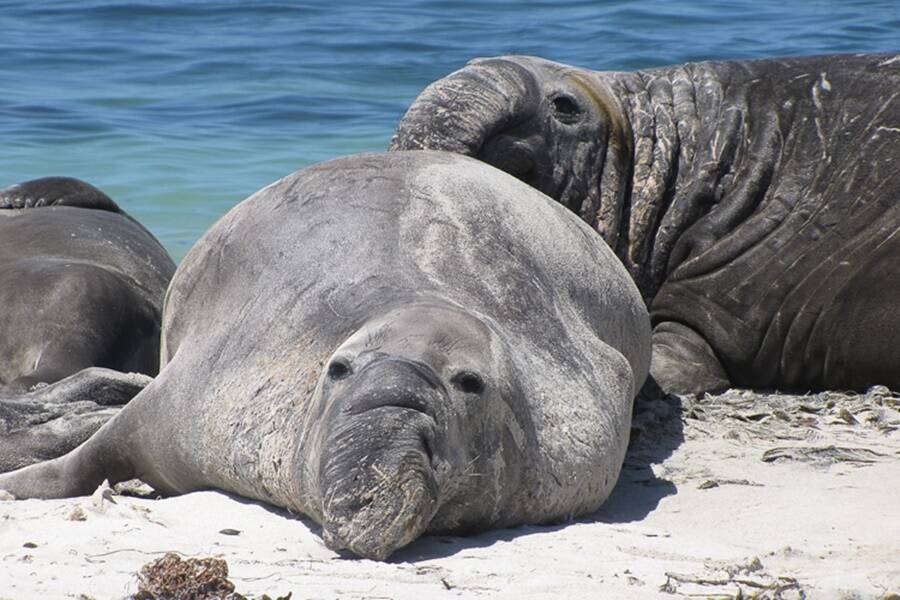 NOAAThe island is now the fourth-largest conservation territory in the world.

But the move has still dissatisfied some who point to the U.K. government’s lack of wildlife protection back home.

“We welcome the government’s efforts to get more nations signed up to protect 30 percent of their seas,” said Melissa Moore, head of policy at Oceana UK. “However, it is farcical to support protection overseas but not in UK waters – they must also protect all UK marine protected areas from damaging activities like bottom trawling, just as Tristan da Cunha will.”

Tristan da Cunha was first discovered in 1506 by the Portuguese explorer Tristão da Cunha. In the 19th century, the island was claimed by the British, who built a garrison there to prevent attempts to rescue Napoleon Bonaparte, who was imprisoned on St. Helena island 1,500 miles away. After the garrison was removed, some British soldiers stayed and built a community.

Today, its 250 inhabitants are mostly British citizens whose ancestries originate from Scotland, America, the Netherlands, and Italy, descended from seafaring ancestors who made their way to the remote patch of land.

Now, this faraway island is also one of the most important ecological sanctuaries on Earth. As Beccy Spight, chief executive of the Royal Society for the Protection of Birds, put it, “This small community is responsible for one of the biggest conservation achievements of 2020.”

Next, read how conservation efforts are pushing large predators into new territories and check out the hundreds of “extinct” creatures that were rediscovered in the thick forests of Honduras.