Alice Ball: The Chemist Who Revolutionized Treatment For Leprosy Patients 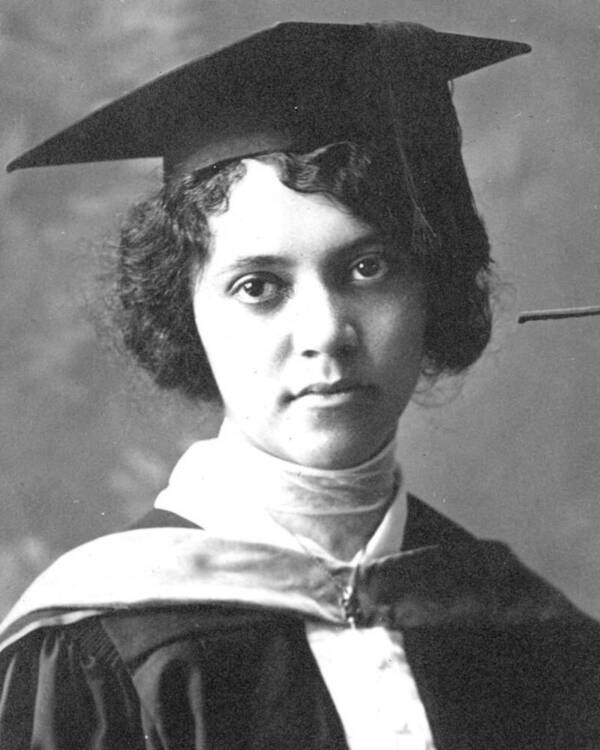 Alice Ball was born on July 24, 1892, in Seattle to an accomplished family. Her father, James, was a lawyer and her mother, Laura, was a photographer. Her grandfather was a pioneer of photography — the first to use the daguerreotype method to shoot photographs.

It was during her time pursuing her master’s degree in chemistry at the College of Hawai’i (now the University of Hawai’i) that Alice Ball began her own pioneering research in chemistry.

She specialized in plant biochemistry and identified active components in the kava root, a plant native to the Pacific Islands, and published two articles in the world’s most prestigious chemistry journal.

After completing her studies in 1915, Alice Ball became the first Black woman to earn a master’s degree in chemistry from the College of Hawai’i. She was offered a teaching position at the school, making her the first woman to teach chemistry there — and she was only 23 years old.

Ball’s biggest achievement was her breakthrough research on oil from the chaulmoogra tree, which was being used as a topical (albeit ineffective) treatment for leprosy. Her work caught the attention of Harry T. Hollmann, the director of the Kalihi leprosy clinic, who contacted Ball to find a better treatment for the disease. 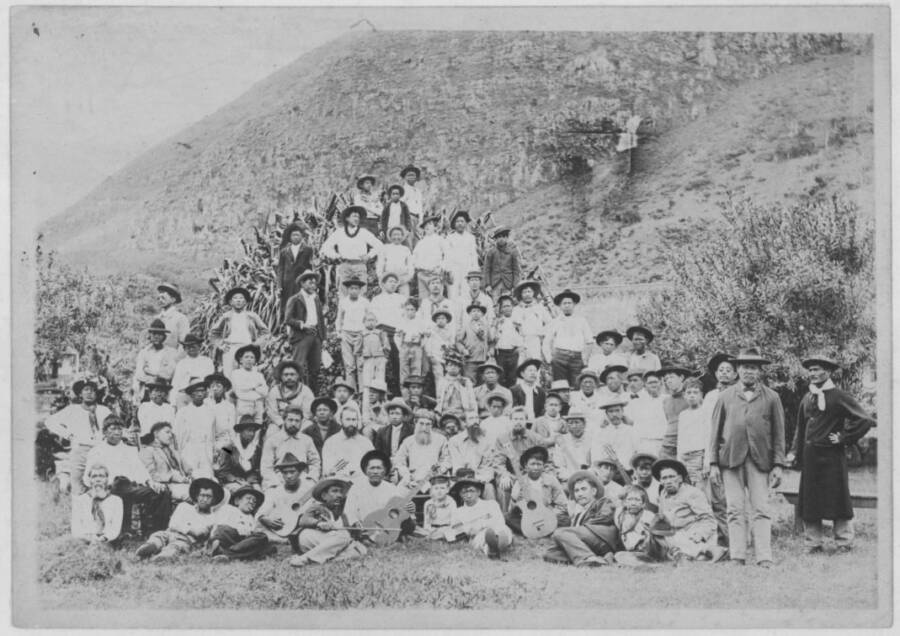 Hawaii State ArchivesThe Kalaupapa leper colony in Hawai’i had 8,000 leprosy patients who were excluded from society.

“People were struggling with what do you do with this oil, which, if you let it sit, it just hardens into, like, lard,” explained Paul Wermager, head of the science library at the University of Hawai’i. “But using alcohol, you make it into what’s called an ethyl ester. Then it becomes water-soluble, and that was the breakthrough that she made.”

Ball came up with an injectable treatment for leprosy patients within a year of her research, which became known as the “Ball Method.” The treatment was the first effective medication for the disease and drastically improved the lives of thousands of patients who had been stigmatized by society.

Sadly, Ball would never be able to properly celebrate her accomplishment since a teaching accident led to her untimely death in 1916. According to the Honolulu Pacific Commercial Advertiser, “While instructing her class in September 1916, Miss Ball suffered from chlorine poisoning.”

Severely ill, she returned to Seattle where she died shortly thereafter at the age of 24. But even after she died, Ball still faced barriers.

Arthur Dean, the president of the College of Hawai’i, initially tried to take credit for Ball’s research on chaulmoogra oil and even renamed it the “Dean Method.” He got away with this for years.

But in 1922, Hollmann, who had first turned to Ball for help, published a paper naming her as the true mastermind behind the revolutionary treatment — proving you can never fake true ingenuity.