In the grainy footage, an unidentified man is seen driving away with $600 worth of cat blood. But why? 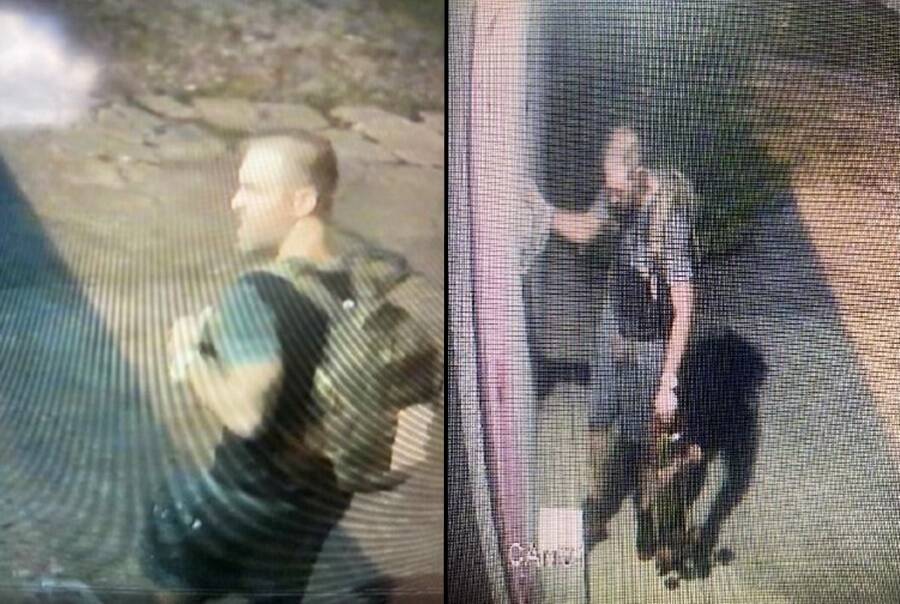 There have been some unusual robbery cases in the past, but this latest case out of Florida has got to be among the strangest this year.

An unidentified Florida man was caught on camera in the midst of carrying out his crime — stealing a box of cat blood from an animal clinic.

As reported by local news outlet Staugustine.com, security footage shows that an unknown male walked up to the door of the Anastasia Cat Clinic in St. Augustine, where an Antech Diagnostics blood box filled with samples of cat blood had been left, likely to be picked up for laboratory analysis.

In the grainy video, the man is seen inspecting the box and touching it before he finally leaves. However, about 20 minutes later, a man with similar clothing as the one who had inspected the box full of cat blood was seen getting out of a dark-colored truck in the parking area.

The truck driver is seen walking up to the clinic’s door and carrying the box back to his truck before driving away with it. The contents of the medical blood box, which reportedly contained four vials of cat blood, are estimated to be worth $600.

On September 17, 2020, an unknown white male, pictured above, walked up to the door of Anastasia Cat Clinic on Old Dixie…

The incident happened on Sept. 17, 2020, and local authorities are still searching for the cat blood robber.

According to St. Johns County Sheriff’s Office Spokesperson Chuck Mulligan, the motivation for the crime is unclear. While it might be easy to come to conclusions as to the real motive behind the stolen feline plasma due to the worth of the samples, cat blood is not a known trade item in the U.S.

Human blood, however, is. Roughly 2.3 percent of U.S. exports in global trade in 2017 was made up of human and animal blood, totaling $28.6 billion from plasma exports alone, according to data from Comtrade, a project of the United Nations Statistics Division.

In fact, while other countries have largely banned the sales of blood, the U.S. ranks among the world’s top exporters of blood alongside other western countries like Germany and Switzerland. Of the 1,000 plasma donation centers around the world, about 700 of them are located in the U.S.

Studies on the country’s blood exports also suggest that the human blood supply that is exported — predictably — comes from low-income donors who often donate their blood plasma as a way to make a quick buck. 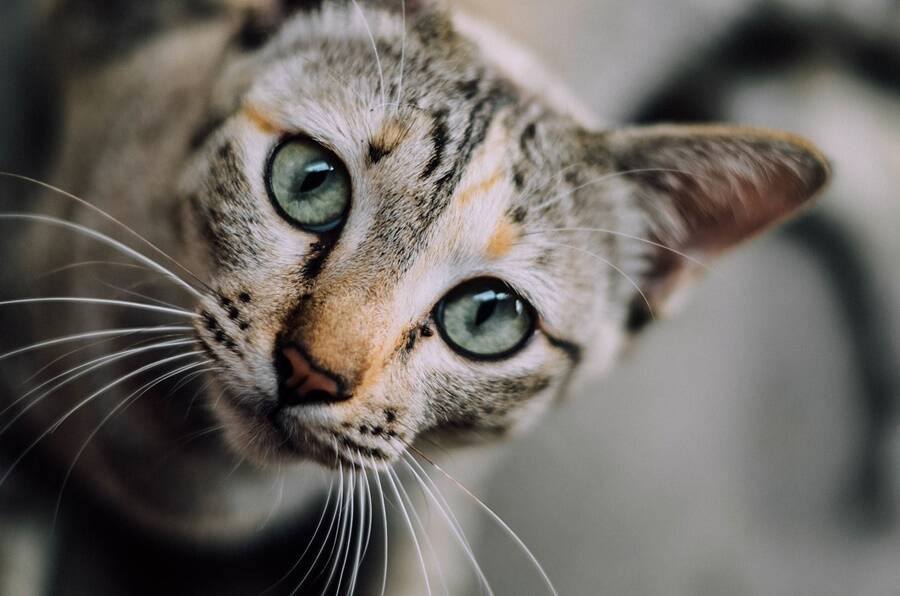 PixabayInvestigators have not found any clear motive for the unusual theft.

This unusual export product thrives due to a variety of reasons, including the mad cow outbreaks in Europe.

“During the mad cow outbreaks of a few years ago, people were worried that we couldn’t screen that out of blood supplies. And so a lot of blood plasma was exported from U.S. to Europe. And that sort of continued,” Charles Kenny, a senior fellow at the Center for Global Development, told NPR.

“Another [reason] is frankly that in the United States, unlike most places, you can pay people for making donations of plasma and blood.”

It seems there may be some other explanation behind this bizarre crime that we have yet to uncover.

Next, read about the man whose blood was so fatty it turned thick, white, and milky. Then, learn all about the multimillion-dollar horseshoe crab blood industry you’ve probably never heard of.