German Man’s Blood Was So Fatty It Turned Thick, White, And Milky

His blood was so thick that it clogged the machine being used to treat him — twice. 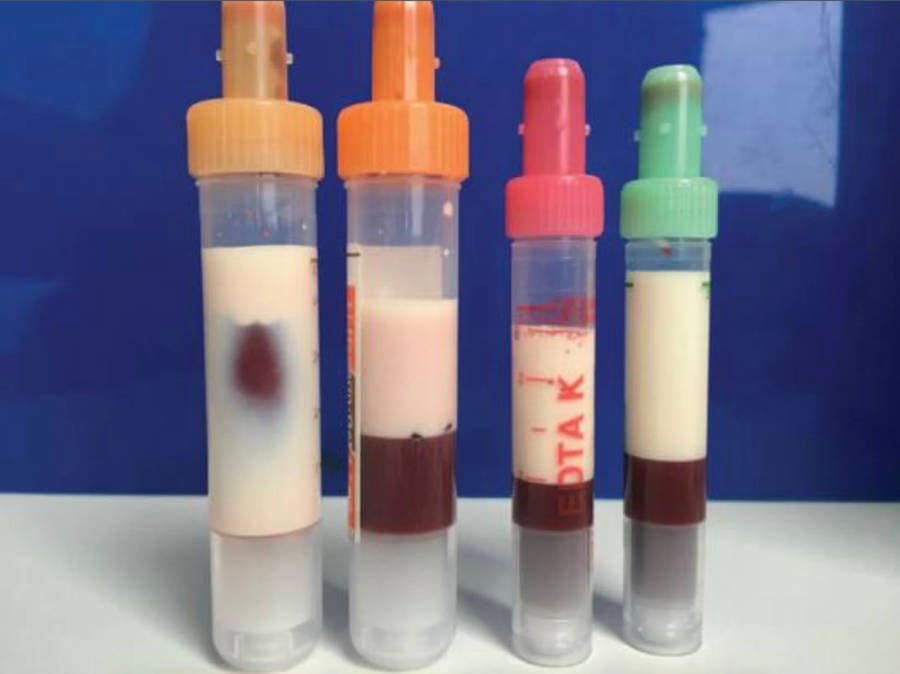 Koehler et al., Annals of Internal Medicine, 2019A few of the sample vials used to contain the patient’s milky blood for further analysis.

When a 39-year-old German man experienced enough nausea, vomiting, and headaches for him to rush to the emergency room, doctors at the University Hospital of Cologne made a shocking discovery: His blood contained so much fat, it had turned into a thick, milky substance.

It was a clear sign of hyperviscosity syndrome — in which blood abnormally thickens — and quickly led doctors to agree on plasmapheresis as the only logical treatment.

This process essentially extracts blood from the body so doctors can remove the triglycerides causing the viscosity. Then doctors can reinject the cleaned, normal blood back into the patient’s body.

This wasn’t your standard case of hyperviscosity, however, as the patient’s triglyceride count was a stunning 36 times higher than the maximum “very high” level, wrote ScienceAlert. Doctors nonetheless forged ahead with the plasmapheresis.

In a shocking turn of events that the doctors said they’d never experienced before, the man’s blood was so thick and milky that when they tried to extract it from his body, it clogged the hospital’s plasmapheresis filter — twice. 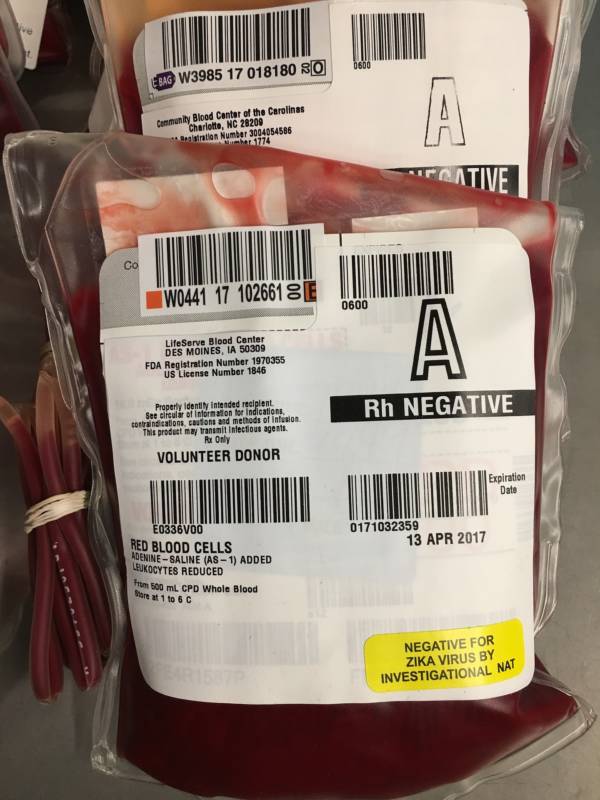 Given such unprecedented circumstances, an alternative course of action was required to alleviate this man of his internal, blood-induced clogging.

What was certain at this juncture was that the patient’s nausea, vomiting, and headaches all stemmed from his hypertriglyceridemia — but there were still questions surrounding how, exactly, he managed to achieve such staggering levels.

The doctors quickly hypothesized that the “cascade of events” leading to this point included the man’s obesity, unhealthy diet, the nonchalant, irregular use of his insulin to treat his diabetes, and a potential genetic predisposition.

To make matters even more astounding, the patient — who was essentially unresponsive at this point — was one mere point away on the Glasgow Coma Scale from being classified as being in a vegetative state. 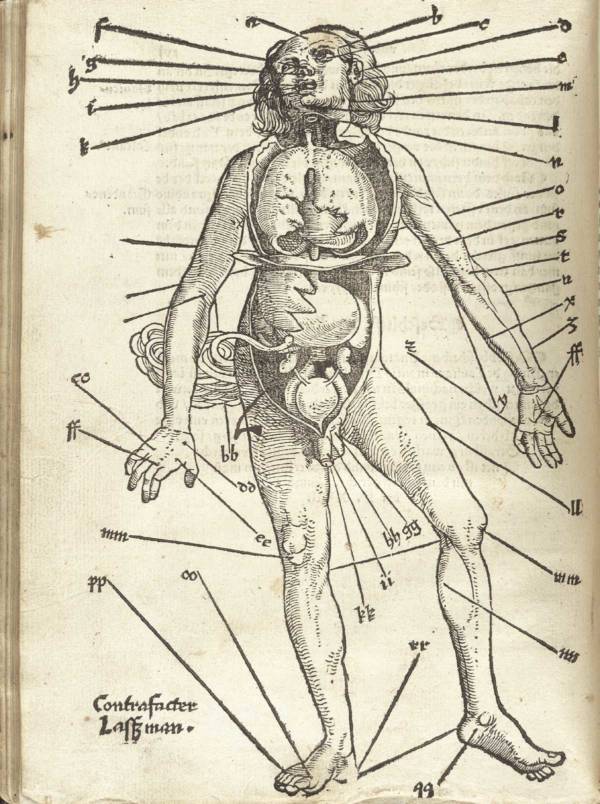 Wikimedia CommonsA diagram from “The Field book of Wound Medicine” (1517) by surgeon Hans von Gersdorff, pinpointing prime areas from which to withdraw blood.

The solution that presented itself as the only remaining option was the ancient technique of bloodletting — which hasn’t been part of common medical practices since the 1800s. The treatment is essentially as basic as its title suggests, but fairly effective, nonetheless.

Common in Ancient Egypt some 3,000 years ago, bloodletting drains a patient of their blood — which, in this case, was actually entirely necessary, and not mere pseudoscience or an uneducated treatment option pulled out of thin air.

They withdrew two liters of blood from the patient (most humans have about five liters). The exorbitant volume was then replaced with a supply of frozen plasma, a physiologic saline solution, and red blood cell concentrates.

This is what saved the man’s life, effectively lowering his triglyceride levels and eradicating any neurological symptoms within five days.

Strangely enough, the doctors said this patient had made them reconsider the practice of bloodletting and its potentially beneficial uses in 21st-century scenarios. The medical team described their positive experience with the practice in the Annals of Internal Medicine journal.

“If plasmapheresis can not be done due to extreme hyperviscosity, our experience demonstrates that conventional bloodletting with replacement (fluids) may be an effective alternative,” the doctors explained in a note on the patient’s treatment. “To our knowledge, this is the first report to describe this procedure.”

After reading about the man whose blood was so fatty, it turned thick and milky, read about the man who coughed up a blood clot in the exact same shape as his lung. Then, learn about a woman’s rare condition causing her to sweat blood.