From the gunslinging postwoman of Montana to the deputy marshal who patrolled the Plains, discover the seldom-taught stories of these icons of the American frontier.

Many stories about the Wild West depict it as a white place. Hollywood Westerns feature white lawmen, white outlaws, white cowboys, and white women. But the true Wild West was a place of rich diversity, and Black heroes made up an important part of its fabric.

In present-day Oklahoma, California, Texas, and other places, Black Americans lay down the law as deputies, delivered the mail as fearless postwomen, and roamed the Plains as cowboys. Many were born enslaved and searched the West, like their white countrymen, for freedom.

Below, discover the stories of Black Wild West heroes like Bass Reeves, the fearless deputy of Indian Territory, Buffalo Soldiers like Cathay Williams and Mark Matthews, and indomitable women like Mary Ellen Pleasant. 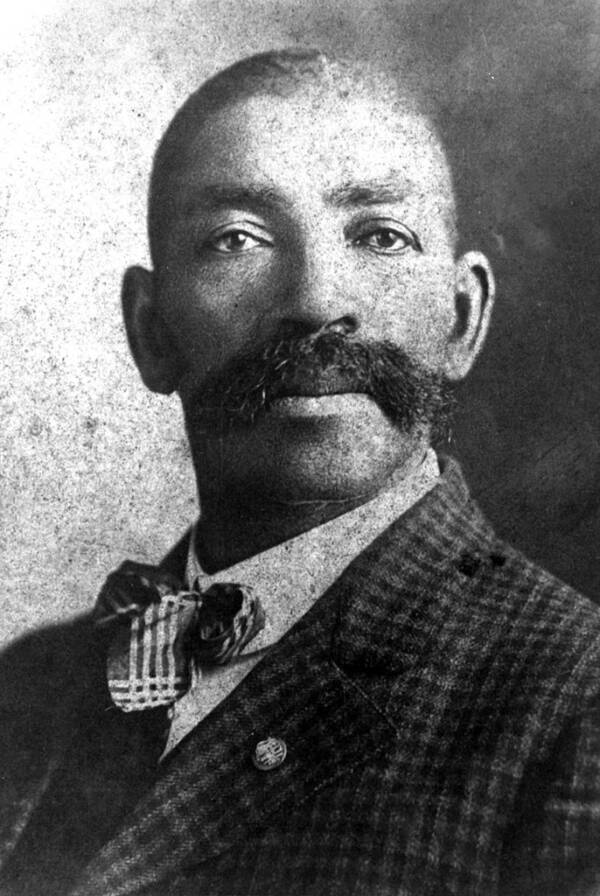 In the rowdy days of the Wild West, few places were quite as raucous as Indian Territory, a stretch of 75,000 square miles in present-day Oklahoma. But a Black deputy named Bass Reeves was determined to lay down the law.

Born a slave in 1838 in Arkansas, Reeves escaped bondage during the Civil War by beating up his master and fleeing to Indian Territory. There, he learned about the lay of the land, rubbed shoulders with the Indigenous Creek and Seminole people, and honed his skill with a rifle.

And when a judge named Isaac C. Parker showed up in the 1870s to bring the law to the lawless land, he looked to men like Reeves to get the job done. In 1875, Reeves became a Deputy U.S. Marshal — and quickly got to work.

Deputized, Reeves proved himself as an effective lawman. Creative — and as wily as the criminals he hunted — he began arresting scores of wanted men. 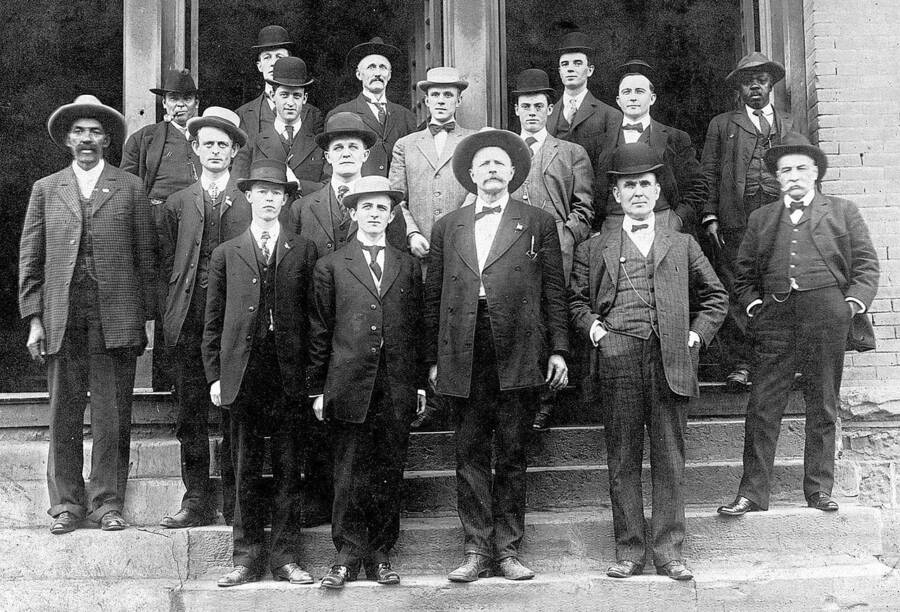 Public DomainBass Reeves, far left, standing with a group of fellow lawmen in 1907.

“Reeves would round up dozens of outlaws at a time — 12, 15, 16 — while most deputy marshals brought in four or five at a time,” Art Burton, the author of Black Gun, Silver Star, told the Washington Post.

Sometimes, Reeves disguised himself as a farmer or a preacher to fool criminals. Other times, he pretended to be a simpleton so that outlaws would let down their guard. And often, Reeves simply relied on his skill as a marksman. Once, he shot a fleeing outlaw from a quarter-mile away.

“Bass Reeves is the most successful marshal that rides in the Indian country,” raved the Daily Arkansas Gazette in 1891. “He… is a holy terror to the lawless characters in the west… It is probable that in the past few years he has taken more prisoners, from the Indian Territory, than any other officer.”

It’s no wonder why some believe that Reeves, who died in 1910 at age 71, inspired the adventurous tales of the fictional Lone Ranger.