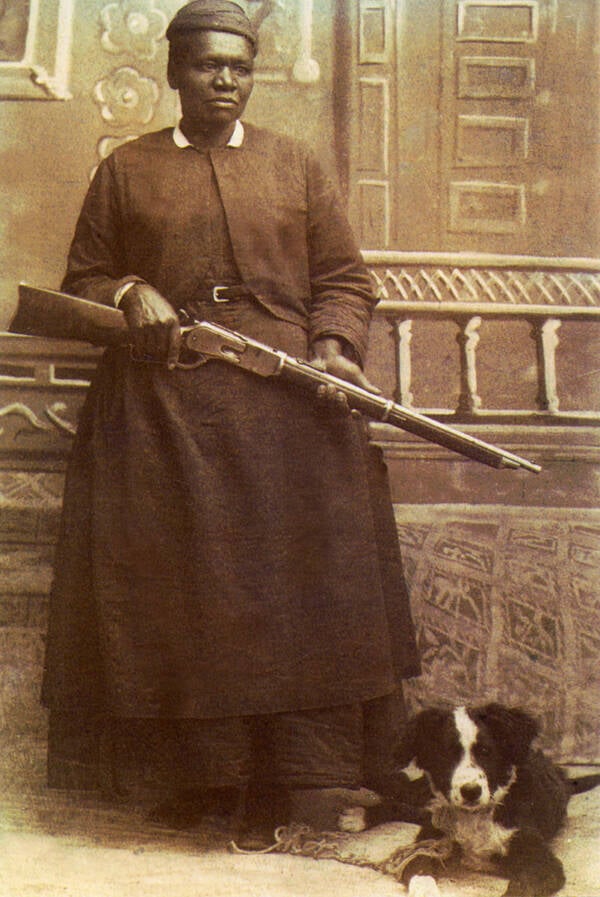 Public DomainMary Fields was the first Black woman to deliver mail for the U.S. Postal Service.

Delivering mail could be dangerous business in the Wild West. But few things ruffled “Stagecoach” Mary Fields, who regularly trekked hundreds of miles to deliver mail on the frontier as the first Black postwoman in America.

Fields had been born a slave in the South in the 1830s. After the Civil War, she came under the wing of a nun named Mother Amadeus, who found work for Fields at an Ohio convent, and then at St. Peter’s Convent in Montana.

Fields may have worked with nuns, but she didn’t act like one. She frequented saloons, smoked cigars, got into fights, and shot her guns. And after she pulled a gun on a janitor at St. Peter’s, Mother Amadeus helped her get a job as a mail carrier for the U.S. Postal Service in 1895. 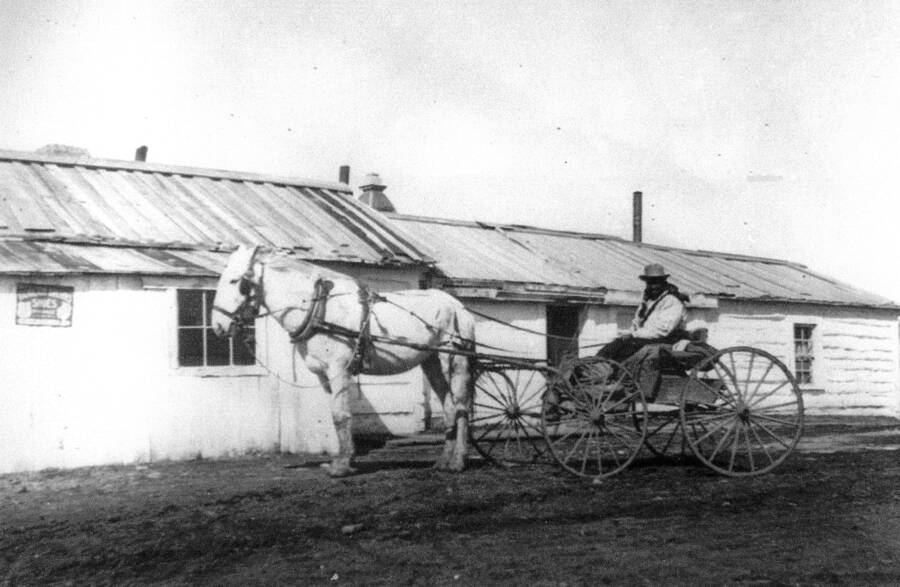 As the first Black woman to deliver mail for the U.S. Postal Service, and only the second woman in U.S. history with a mail route, Fields proved that she had what it took. By then in her 60s, she fearlessly delivered the mail, protecting the packages and letters with a rifle and a revolver.

Often, Fields rode 300 miles a week to cover all the stops on her route. Sometimes, she threw on her snowshoes and carried the mail in a sack across her shoulders for miles to make sure that it got delivered.

Her dedication to mail delivery — and her forceful personality — made Mary Fields something of a local legend in Cascade, Montana. There, she was the only woman allowed to drink at the town’s bar who wasn’t a sex worker. Fields could also eat for free at the Cascade Hotel, and when her home unexpectedly burned down, the town helped build her a new one.

She delivered mail for eight years before opening a laundry business. And when she died in 1914, the people of Cascade, Montana, planned one of the largest funerals that the town had ever seen in her honor.