The revelation that the bonnethead is an omnivore now has scientists wondering if other sharks might also be the same way. 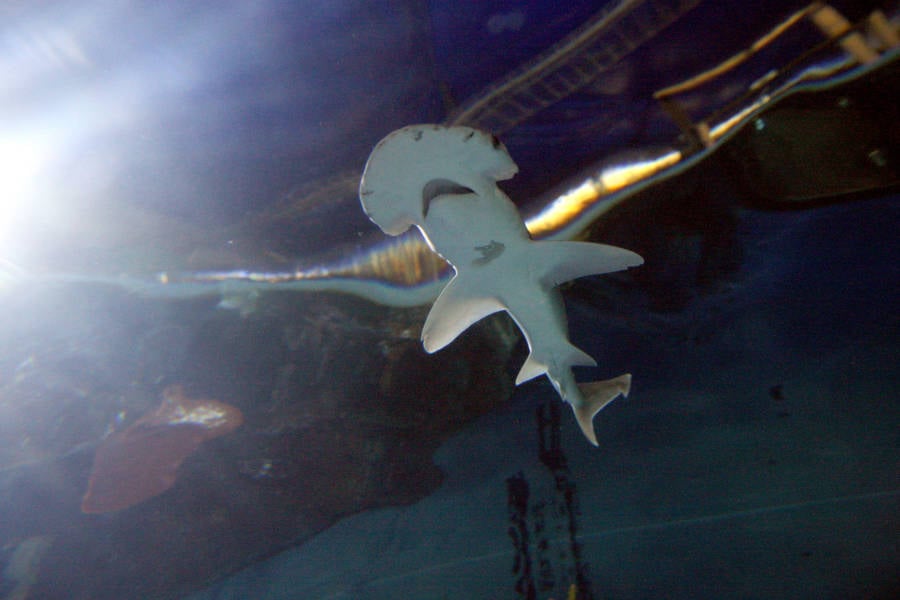 Sharks are often portrayed as bloodthirsty carnivores always on the hunt for their next meal. But a new study has made a startling revelation that could forever change how at least some of these animals are perceived.

On Sept. 5 in the Proceedings of the Royal Society B, researchers from the Department of Ecology and Evolutionary Biology at the University of California revealed that the bonnethead shark, previously thought to be a carnivore, is capable of digesting and drawing nutrients from seagrass.

This revelation allowed them to classify the bonnethead, a close relative of the hammerhead, as an omnivore, making it the first shark to ever receive that designation. According to Gizmodo, carnivores have stomachs that are designed to digest high-protein foods, like meat, and nothing else. While omnivores can switch between consuming meat and plants, absorbing nutrients from both. 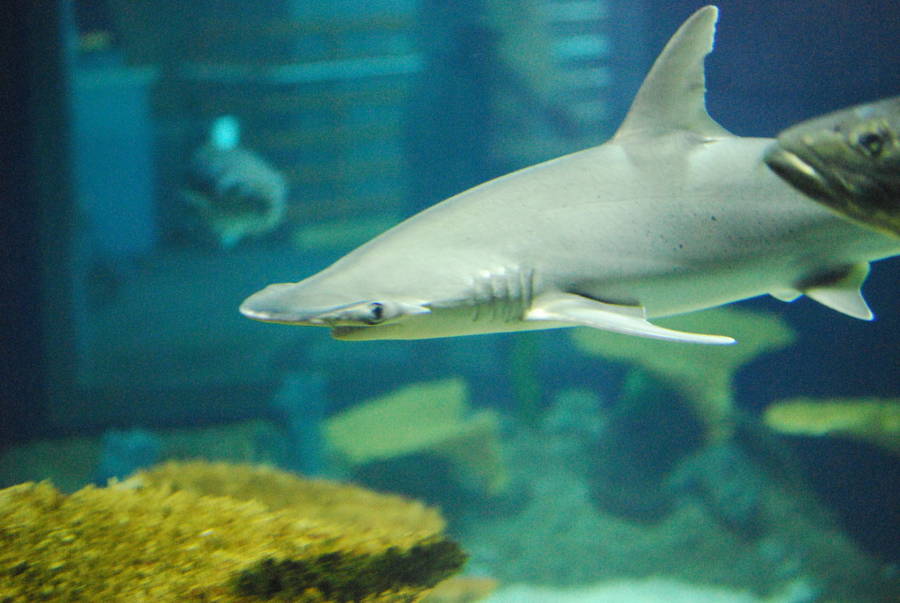 Kelly McCarthy/Wikimedia CommonsA Bonnethead shark at the Aquarium of the Americas in New Orleans, La.

Many animals, especially sharks, are capable of eating anything that pops up in their path, but it doesn’t necessarily mean that the animal draws any nutrients from it. A 2007 study of the bonnethead shark’s diet observed that the animal’s stomach contents were more than 60 percent seagrass, but the researchers at the time merely thought it was because of accidental consumption.

But Samantha Leigh, a graduate student at the University of California, Irvine and one of the researchers for the study, wanted to explore this anomaly more closely.

“It has been assumed by most that this consumption was incidental and that it provided no nutritional value,” Leigh told the Guardian. “I wanted to see how much of this seagrass diet the sharks could digest because what an animal consumes is not necessarily the same as what it digests and retains nutrients from.”

To conduct their study, the research team caught bonnethead sharks off the coast of the Florida Keys and put them in a large tank at a research facility. The animals were fed a meal every day that consisted of 90 percent seagrass and 10 percent squid. 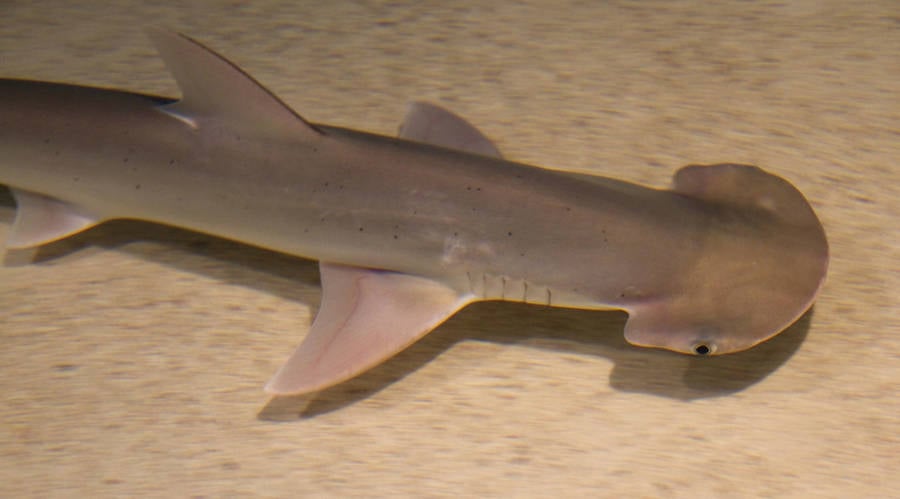 According to The New York Times, they laced the seagrass with a tracker isotope that would show up in the sharks’ blood later if the grass and its nutrients were truly being digested.

The researchers regularly drew blood from the animals and detected high levels of the tracer in their samples, proving that the sharks did indeed absorb nutrients from the seagrass at an impressive rate of 50 percent efficiency.

Slow-motion footage of a bonnethead shark swimming from the New England Aquarium.

Leigh told The New York Times that their discovery of the bonnethead shark’s omnivorous nature makes her want to investigate other sharks to see if they have been feeding the same way.

“This is the first one that we know for sure is, but it definitely makes me at least want to take a closer look at some other coastal shark species,” Leigh said. “It’s definitely possible that there are others that could be doing something similar.”

When most people hear the word “shark,” it sends a chill up their spine as images of teeth, carnage, and bloodshed fill their minds. However, this new research could prove that some sharks could finally break that chilling stereotype.

After this look at the bonnethead shark, read about the World’s longest-living vertebrae, the Greenland Shark. Then, check out the most interesting shark facts you’ll ever read.